Where will the Montreal Canadiens finish in the upcoming NHL season? Read on below to see our expert NHL predictions! 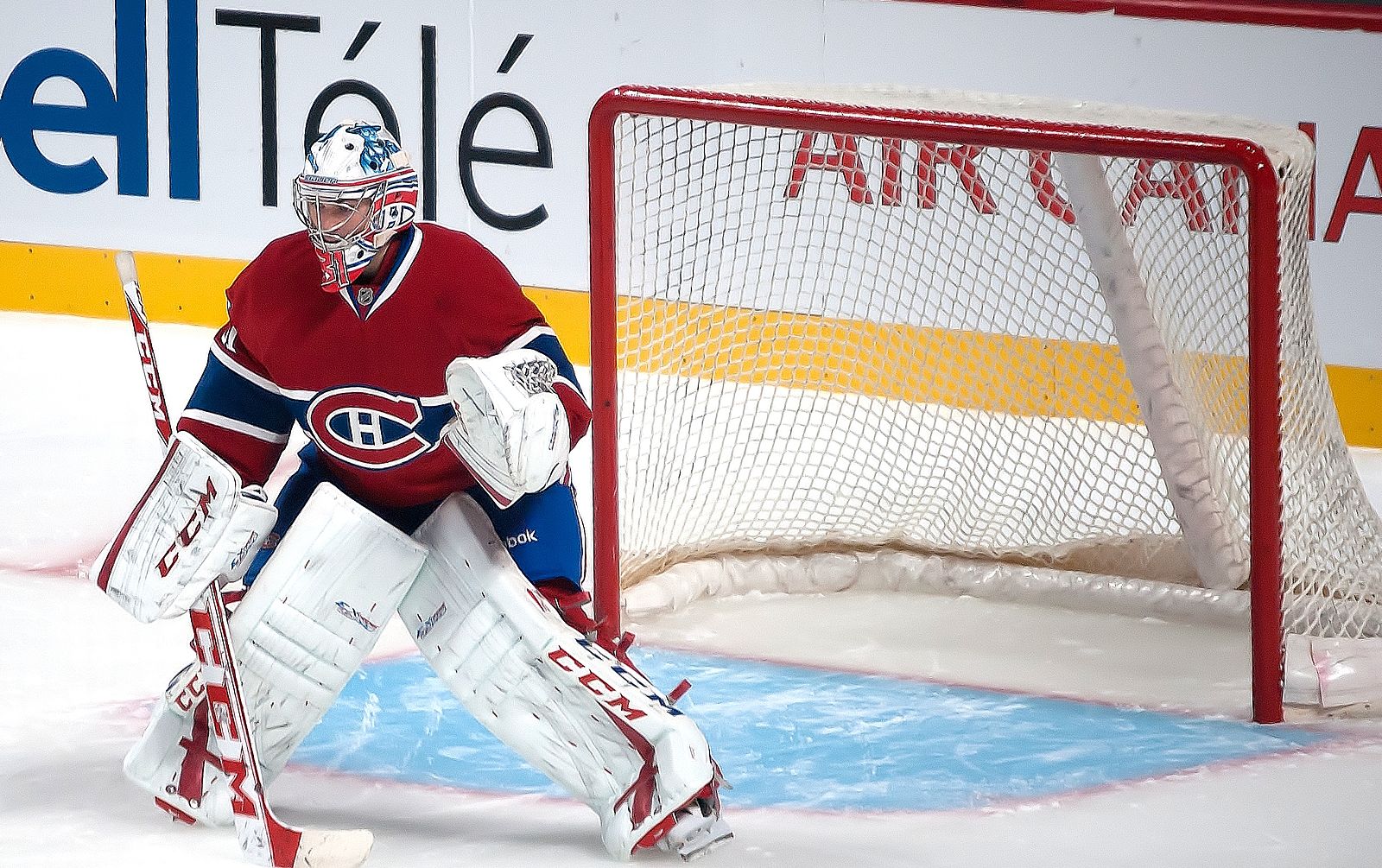 The Montreal Canadiens are always trying to compete for the Stanley Cup. General manager Marc Bergevin wants to bring the Stanley Cup back to Montreal for the first time since 1993, but doing so won’t be an easy task.

The Habs haven’t managed to do much in developing the team this offseason, and they will also be subject to a tougher challenge in 2021. They’ll be playing in a slightly harder all-Canadian division in 2021 instead of the lightweight Atlantic Division.

Our NHL predictions don’t have much to say about the Habs’ chances. The Canadiens will try to compete, and there are some good players of value on the roster, but the temporary division the Canadiens will play in isn’t going to do the team any real favors. Here’s a look at why we feel they will finish in sixth place in the Canadian Division.

The Montreal Canadiens have a few young forwards to watch, including Nick Suzuki and Jesperi Kotkaniemi. Suzuki had 41 points in his first full season, but his -15 plus/minus total shows he still needs to develop. Kotakaniemi saw plenty of action in the postseason bubble in Toronto.

Marc Bergevin brought in a few new faces, including forward Tyler Toffoli. The former Los Angeles Kings player tallied 44 points last season. The team also brought in Josh Anderson from the Columbus Blue Jackets through a trade. Meanwhile, Max Domi left for Columbus this offseason in the transaction that brought Anderson to Montreal.

The team will focus much of the offense on Tomas Tatar and Brendan Gallagher, who helped lead the team’s first line last year. The Habs struggled to get above three goals per game last year, a sign that the offense needs extra help if it is going to move further.

The goaltending situation saw a slight improvement, as Jake Allen will be the new backup goaltender to Carey Price. Price will remain the top goaltender for the Canadiens, although his 90.9 percent save total was a drop from his regular performance.

[And let’s not forget that our current captain scored the insurance goal right at the end of the game.] pic.twitter.com/S8Ie8zylBo

Having Allen as a backup will help lighten his load, as Allen showed strong promise with the St Louis Blues last season. He went 12-6-3 with a 2.15 GAA total while backing up Jordan Binnington last season. Allen also saw a bit of action in the postseason due to Binnington’s slump.

Where in the Canadian Division Will the Habs Finish?

Our NHL predictions have the Montreal Canadiens finishing in sixth place in the Canadian division. The Habs have some interesting players, and the goaltending situation should be better this year.

But the Habs will be competing against the Calgary Flames, the Edmonton Oilers, the Vancouver Canucks, and other teams that might be a little harder than what they’re used to facing in the Atlantic Division. Expect this season to be a drop-off for the Habs on account of the team playing in a slightly harder temporary division.

Will the Habs Reach the Playoffs?

The Montreal Canadiens likely will not reach the playoffs in 2021. The team’s temporary division is not going to do them any real favors. The season will be mostly about developing the young players that make up much of the roster. Don’t be surprised if Bergevin tries very hard in the next offseason to bring in some new players to make the team even better than it is now.