Where will the Minnesota Wild finish in the upcoming NHL season? Read on below to see our expert NHL predictions! 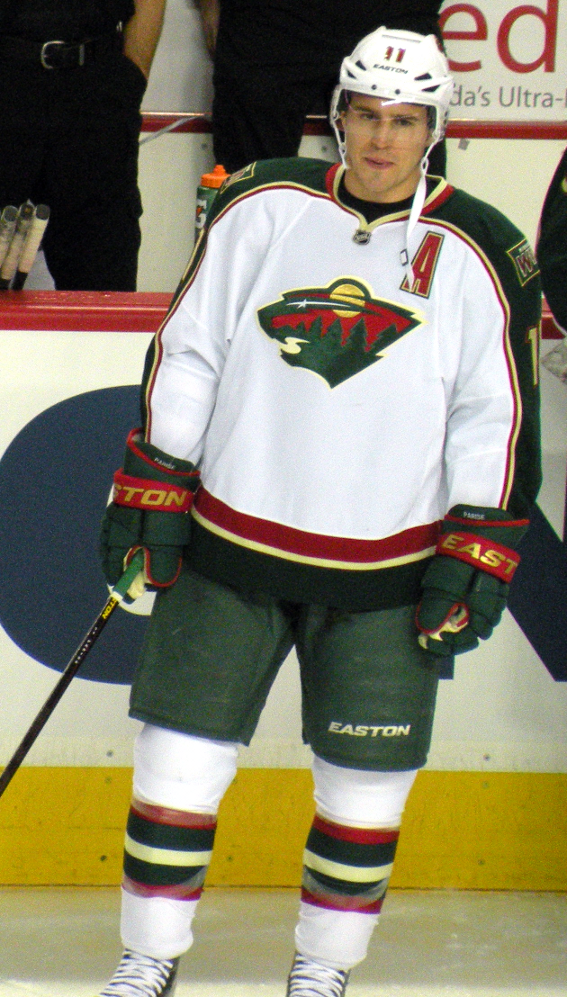 The Minnesota Wild have been trying their hardest to go far in the playoffs, especially since the team has a few high-value contracts on the books for the next few years. Our NHL predictions for 2021 say that the Wild will reach the playoffs, but we wouldn’t say they would go far in the process.

Our NHL predictions show that the team’s significant offseason changes will make the team better, even as it entails saying farewell to a few players who have been around for a while.

How the Team Looks

General manager Bill Guerin put in plenty of effort to change the team around this season. Mikko Koivu is gone after having spent the first fifteen years of his career in St. Paul. Eric Staal was also traded this offseason, as was goaltender Devan Dubnyk.

Dropping Koivu wasn’t an easy decision for the Wild, but it was a necessity. The former captain has seen diminishing returns the last few years. He scored 21 points in 55 games last year, and he hasn’t got more than sixty points in a season since 2011.

Guerin brought in Cam Talbot from the Calgary Flames to be the team’s new goaltender. Nick Bonino also joins the team, bring his veteran experience from two Stanley Cup victories with the Pittsburgh Penguins to the Wild.

The team still has plenty of quality returning players to spot, including forwards Kevin Fiala and Zach Parise. Kirill Kaprizov will be an intriguing forward to watch this season, as he was a consistent thirty-goal scorer with CSKA Moscow of the KHL the past few years. Kaprizov could contend for the Calder Trophy this coming season.

The team’s defense is still anchored by Ryan Suter and Matt Dumba. Jared Spurgeon saw a slight improvement last season and should make for a more exciting player to watch this year.

The team has many under-25 players worth watching, including forwards Joel Eriksson Ek and Jordan Greenway. Carson Soucy also saw significant improvement on defense last season.

Cam Talbot’s arrival in Minnesota is another welcome addition. Talbot had a 92 percent save percentage, plus he turned his game up in ten postseason outings at the Edmonton Oilers this past year. Having Suter, Spurgeon, and Dumba on defense will help Talbot perform a little better this season.

Where Will the Wild Finish?

Our NHL predictions have the Minnesota Wild in third place in the Central Division, finishing behind the Tampa Bay Lightning and the Carolina Hurricanes. The Wild made some substantial moves to change things up this offseason, and those efforts from Bill Guerin and the rest of the leadership will pay off. The team will see a more active presence on the ice, plus the younger players will get the extra help they need to succeed.

How Far Will the Wild Go in the Playoffs?

While we are confident that the Minnesota Wild will reach the playoffs, we won’t go as far as to say they will make a significant impact. They will be eliminated in the first round, possibly by the Carolina Hurricanes or the Washington Capitals.

But the Wild will show this season that they have a plan for how they’re going to compete, and they will be a more inviting team to watch later, especially as the new additions start to take more of a foothold within the team.