Where will the Detroit Red Wings finish in the upcoming NHL season? Read on below to see our expert NHL predictions! 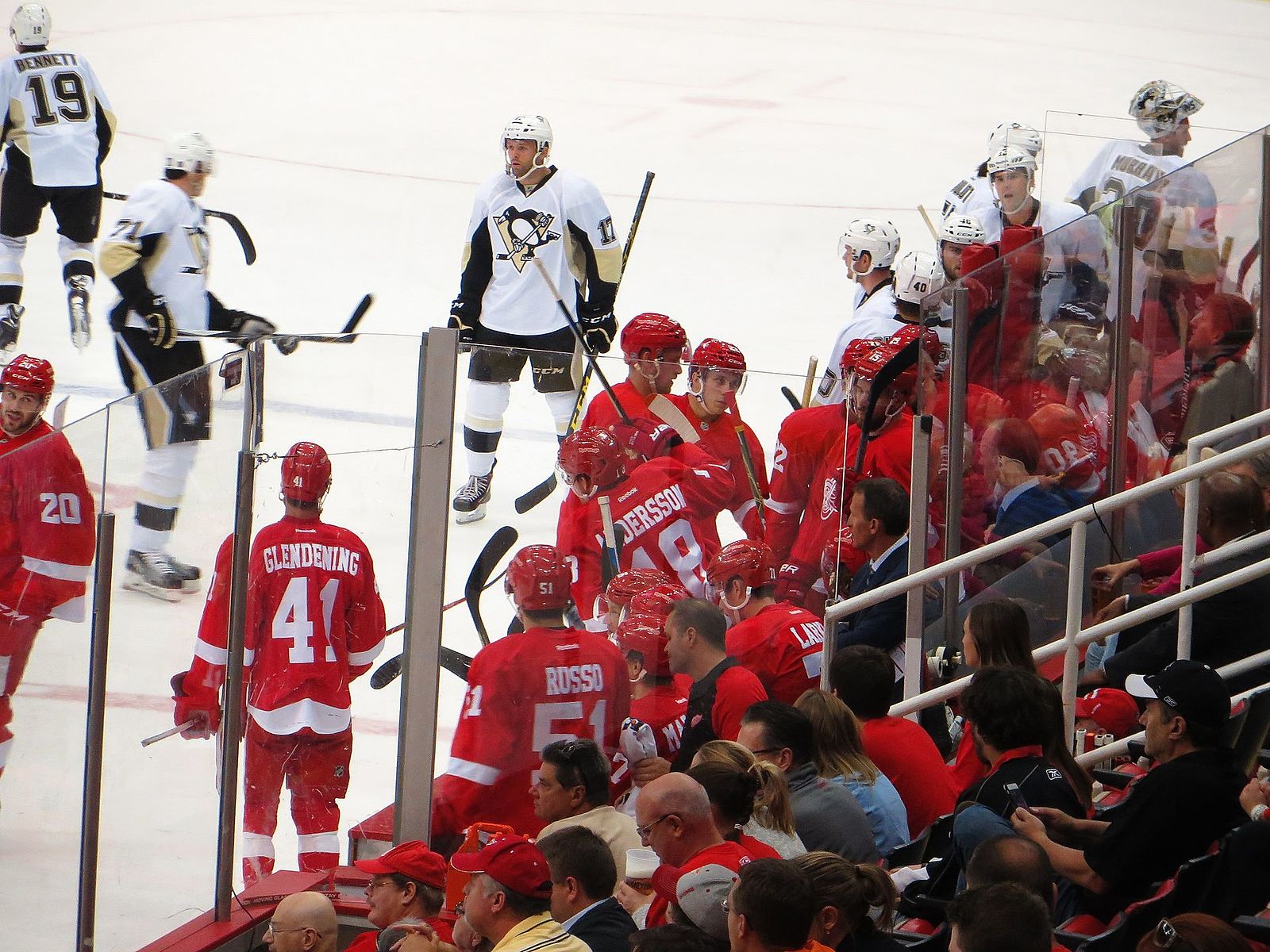 The Detroit Red Wings might have been the unluckiest team in the NHL last season. The club had the worst record in the NHL by far, and they still managed to get the fourth-overall draft pick.

The team did not look great in the least, as they experienced some significant problems with trying to get the roster to move forward and become more proficient. But the team has been building up on getting some younger players to compete and possibly make an impact at some future point.

The team’s 39 standings points were more than twenty points below the league’s second-worst team last year. Our NHL predictions have them struggling once again this year, although we don’t think the 2021 season will be as brutal as the 2020 campaign. The Red Wings seem to have some idea of what they want to do for the future.

How the Team Will Be Different

The Detroit Red Wings will be slightly different in 2021, as the team does have a few quality free agents. Thomas Greiss will be the team’s new goaltender, while Jon Merrill and Marc Staal will join the team on defense. Bobby Ryan and Vladislav Namestnikov will also join the team on offense.

The club is dropping many players who performed poorly last year. Jimmy Howard is no longer in goal, which is a plus given how poor he performed throughout last season. Justin Abdelkader is also off the team, ending a run where he was unsuccessful in trying to go somewhere.

General manager Steve Yzerman is expecting to see some improvement from the players who have been on the team for a while. These include Tyler Bertuzzi and Dylan Larkin, who return from last season. Filip Hronek will also be back on the team on the defensive side of things.

Anthony Mantha has also secured a long-team deal with the Red Wings. The two-way forward has a great sense of enthusiasm for the game, plus he does well in managing multiple situations on the ice. He may appear interesting for people to watch this season, although much of this will be based on how competitive the team can become.

Where Will the Red Wings Finish In Their Division?

The Detroit Red Wings won’t have much of a shot to compete, as our predictions for the season show. Our NHL predictions have the Red Wings finishing in eighth place in the Central Division. The team has plenty of work to do before it can become a more competitive team.

Will the Red Wings Make the Playoffs?

The Detroit Red Wings aren’t going to make the playoffs, as our NHL predictions show. We don’t see much from the team in 2021, although we don’t expect them to be anywhere near as poor as they were last season.

They will try and put in some effort to improve this season, but it will be tough for them to go forward and make an impact this season. The Wings are doing what they can to look good, but it won’t be easy.