Where will the Dallas Stars finish in the upcoming NHL season? Read on below to see our expert NHL predictions! 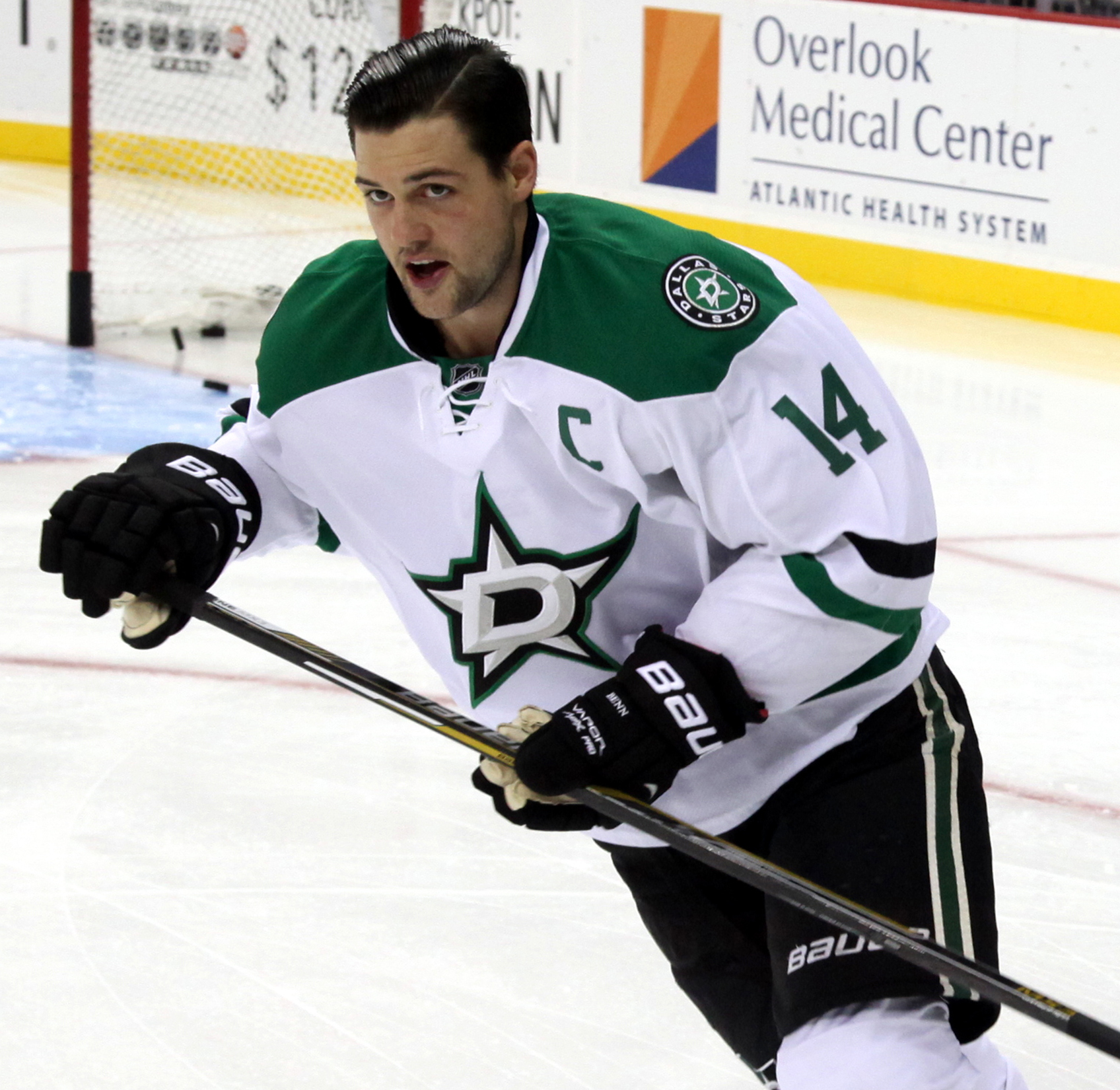 The Dallas Stars reached the Stanley Cup Finals last season, losing in six games to the Tampa Bay Lightning. The Stars have one of the best rosters in the NHL, and the team has a chance to get back to the finals once again.

Our NHL predictions don’t have the Stars reaching the Stanley Cup, but we do feel the team has plenty of promise for 2021. The team’s relatively new coach will be necessary for ensuring there will be enough help going forward.

What To Watch For

The top point to see for the Dallas Stars entails how the goaltending tandem works. Ben Bishop is the usual starter, but he will be out for the first part of the season due to an injury. Regular backup Anton Khudobin will be the starter for much of the beginning of the season, but he proved himself to be a valuable top option during last season’s playoffs.

Bishop and Khudobin make for one of the league’s best goaltending groups. The two combined for a 2.38 GAA last season, plus they completed 92 percent of their saves.

The goal for the Stars will be that Khudobin continues the strong momentum he had during the playoffs. Meanwhile, newcomer Jake Oettinger will be his backup to start the season.

Tyler Seguin will also be out for the first part of the season while recovering from hip surgery. Seguin led the Stars with fifty points last season.

Miro Heiskanen had 26 points in the playoffs last season, one of the best performances among defensemen in recent years. The Stars will expect to ride Heiskanen on defense for most of the season.

Roope Hintz will be essential for the start of the season as Seguin continues his rehab. Hintz tallied 33 points in sixty games, but he will likely be a more prominent figure as he takes more of a leadership role. Jamie Benn and Alexander Radulov will continue to be valuable team members to explore.

Coach Rick Bowness will also be expected to impose more of his style of play as the season progresses. Bowness joined the team last December following Jim Montgomery’s controversial departure from the Stars.

Bowness hasn’t shown much of a distinct trend in how he wants to run the team, so he’ll need to look at how he’s going to keep the side’s offense running while its top player remains on the injured reserve list.

Where Will the Stars Finish in the Pacific Division?

Our NHL predictions have the Stars reaching fourth in the Pacific Division. The Stars have a quality goaltending setup, but the need for Ben Bishop and Tyler Seguin to recover will be essential for the team’s success. You can expect the Stars to build up further when those two players return. Hintz’s performance will be critical to how well the Stars can move forward this season.

Will The Stars Go Far This Season?

We predict that the Dallas Stars will reach the second round of the playoffs. We don’t see the Stars going as far as they did last year, with the team’s injury woes being a bit of a problem. But the Stars have enough talent to easily reach the playoffs in 2021 and become a strong contender for the coming season.