Where will the Columbus Blue Jackets finish in the upcoming NHL season? Read on below to see our expert NHL predictions! 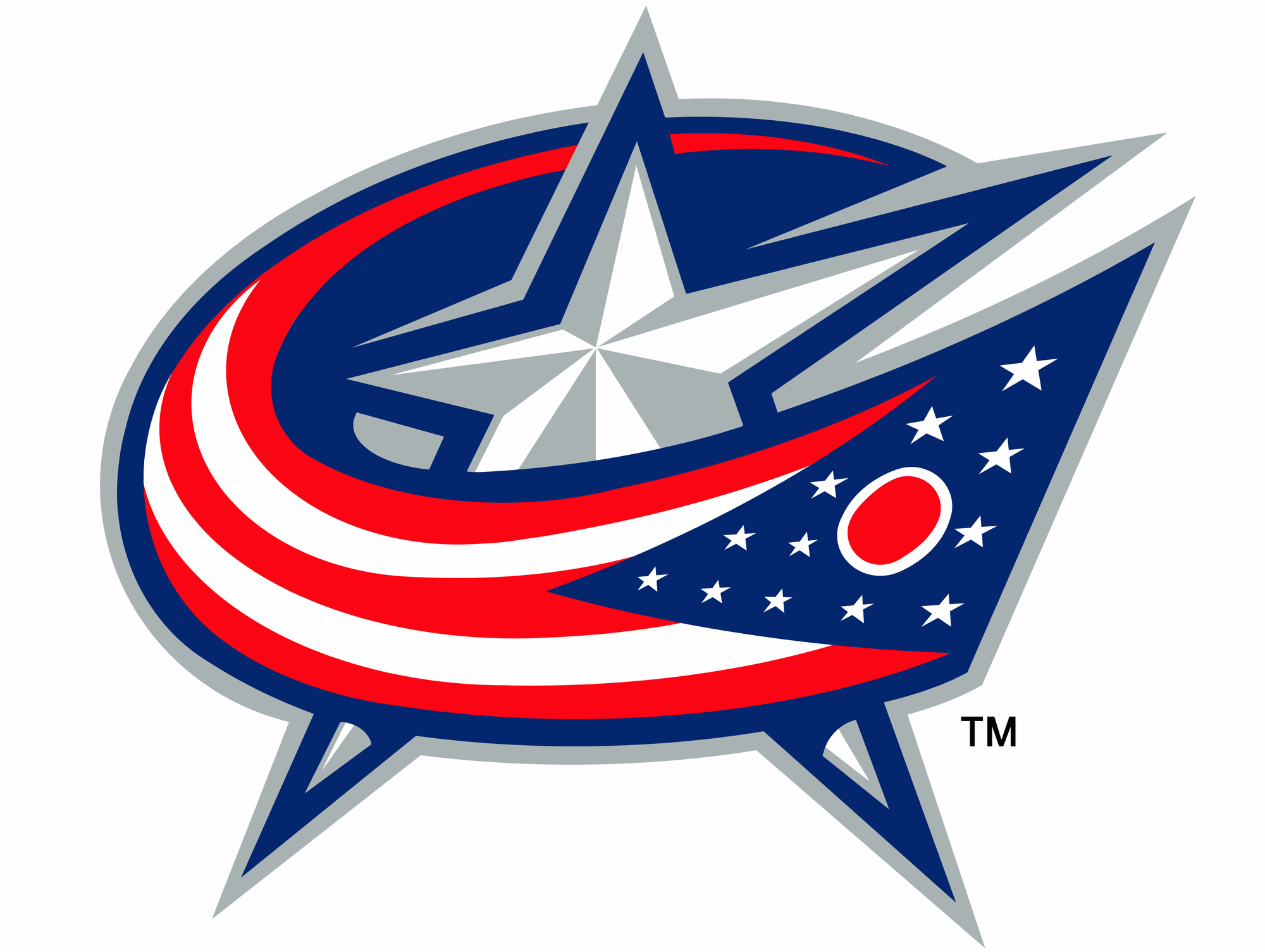 The Columbus Blue Jackets reached the playoffs again in 2020, but they couldn’t repeat the magic they pulled off against the Tampa Bay Lightning in 2019, although they did get to five overtimes in one game.

The Jackets and coach John Tortorella always make for some intrigue, but the team lost a few significant pieces this offseason. The team didn’t do as well in replacing them, making our NHL predictions for the Jackets in 2021 a little less optimistic than fans would like to hear.

What the Team Lost

The team wasn’t able to replace Artemi Panarin and Matt Duchene this past season, and the team has lost even more talent this offseason. Ryan Murray left for the Ottawa Senators, leaving the Jackets without one of the team’s more active defensive performers. Josh Anderson also left for the Montreal Canadiens before he could have an opportunity to rebound in Columbus.

Alexander Wennberg also went out to the Florida Panthers after having 22 points for the Blue Jackets last season. Wennberg was bought out by the Jackets this offseason, as he never performed as well as the team hoped. He will be on the books until 2026, which won’t provide much relief to the Jackets as they try to bring in more new players through the free-agent market.

Elsewhere On the Team

The Blue Jackets did bring in a few free agents, most notably Max Domi and Mikko Koivu. The team wants to add an extra spark to the offense, with Pierre-Luc Dubois and Oliver Bjorkstrand leading the way last season.

Nice to see you guys again too 😑 https://t.co/No5IMeJKq2

Bjorkstrand missed a part of last season with an injury, but he was one of the team’s better performers, scoring 36 points in 49 games. The Jackets will need him to be healthy all the way if they want to be competitive.

The team did see some positive developments from Joonas Korpisalo and Elvis Merzlikins at goal last season. The Blue Jackets saw a 2.51 GAA last season, which is remarkable for a goaltending tandem without much experience. But whether they will repeat this performance this coming season remains unknown, especially as they compete in a division with the Tampa Bay Lightning, the Carolina Hurricanes, and the Minnesota Wild.

How Will the Blue Jackets Finish In Their Division?

We predict the Columbus Blue Jackets will finish in sixth place in the Central Division. The team lost too many talented players this season, and there isn’t much depth on the roster.

The goaltending situation seems secure for the most part, but there’s also the question of whether Korpisalo and Merzlikins can handle the added pressure of the coming season. The increased likelihood of back-to-backs this coming season might be a problem.

Will the Jackets Reach the Playoffs?

The Blue Jackets will need to look at their roster depth issues and try to fix them if they’re going to be more proficient in the future. It may be a bit before they reach the playoffs, but they are trying their hardest to create a foundation, especially in goaltending.