Where will the Boston Bruins finish in the upcoming NHL season? Read on below to see our expert NHL predictions! 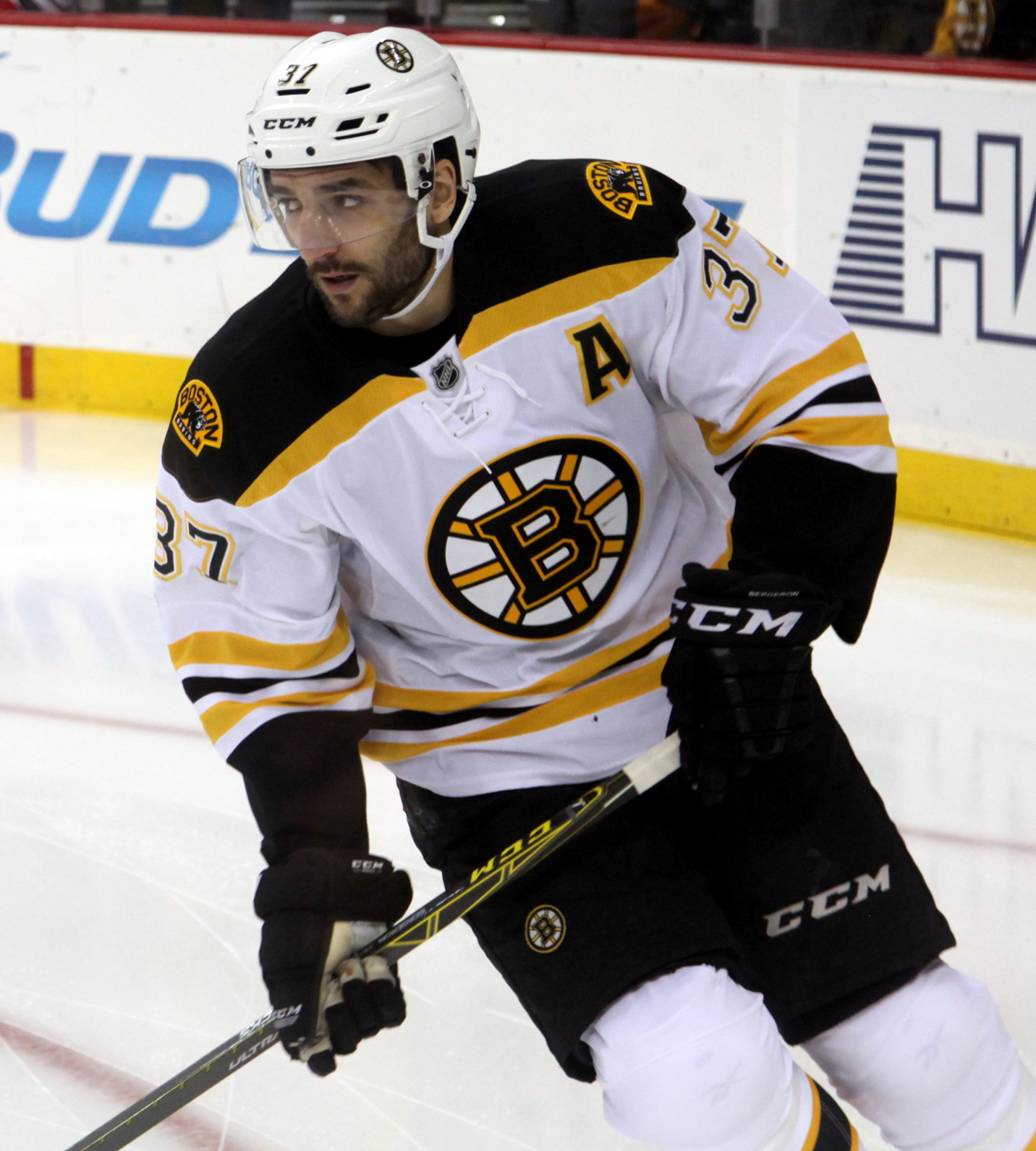 The Boston Bruins didn’t perform as well in 2020 as they did in 2019. The Bruins followed up their Eastern Conference championship season with a second-round loss to the Tampa Bay Lightning. The Bruins will remain competitive in 2021, although they will be performing without one of the team’s top defensemen.

Our NHL predictions for 2021 say that the Bruins won’t go as far as the team wishes. The team will have some players missing for part of the season, and they will play against teams they aren’t familiar with more often. The team still has plenty of talent to note.

The Bruins will be without defenseman Torey Krug, who left for St Louis Blues in the free-agent market. Krug was a prominent two-way defenseman for the team for the past couple of years, so losing him will be a concern.

There’s also worry that Zdeno Chara will not return for the 2021 season. The giant defenseman has been one of the cornerstones of the Bruins for years, but the 43-year-old hasn’t been as productive as he had been years ago. There’s a substantial chance Chara will retire before the season starts.

David Pastrnak as well as Brad Marchand also underwent surgeries throughout the offseason. There’s a chance both of these players won’t be ready in time for the start of the 2021 season.

What To See From The Team

The Bruins will have Patrice Bergeron at the start of the season. Bergeron has been a talented two-way player over the past few years. Ondrej Kase will also be ready at the start, although there’s a chance this could be his last season with the Bruins. Kase has the best chance of all players on the Bruins to go to Seattle in the upcoming expansion draft.

Tuukka Rask and Jaroslav Halak will continue to be outstanding goaltenders to watch this season. The two had a combined GAA of 2.39, and they won the Jennings Trophy for giving up the fewest goals over the past season.

Craig Smith joins the team this season from the Nashville Predators. Smith will likely get at least thirty points this season, although he could get more if he plays on a higher-value line and enough of the team’s talented players come back from the injury list.

Where Will the Bruins in Their Division?

The Boston Bruins will finish in first place in the Atlantic Division this season. The division will feature the Washington Capitals and the Pittsburgh Penguins this year, so it will be a real challenge for the Bruins to go forward and stay competitive this coming year.

How Far Will the Bruins Go Throughout the Playoffs?

Our worry about the Bruins this season in our NHL predictions is that they don’t have as much experience against the Washington Capitals, the Pittsburgh Penguins, the Philadelphia Flyers, and other temporary opponents they’ll face in their division in 2021.

Part of the Bruins’ success could be chalked up to the team constantly playing against the Detroit Red Wings, the Ottawa Senators, the Montreal Canadiens, and various other weaker opponents.

The team may not be prepared to take on the Flyers or Penguins in the playoffs. With this point in mind, we predict the Bruins will be eliminated in the first round of the playoffs.

The 2021 season won’t work out as well as the Boston Bruins would hope. But you can expect the Bruins to be more active in the free agency market.