Where will the Arizona Coyotes finish in the upcoming NHL season? Read on below to see our expert NHL predictions! 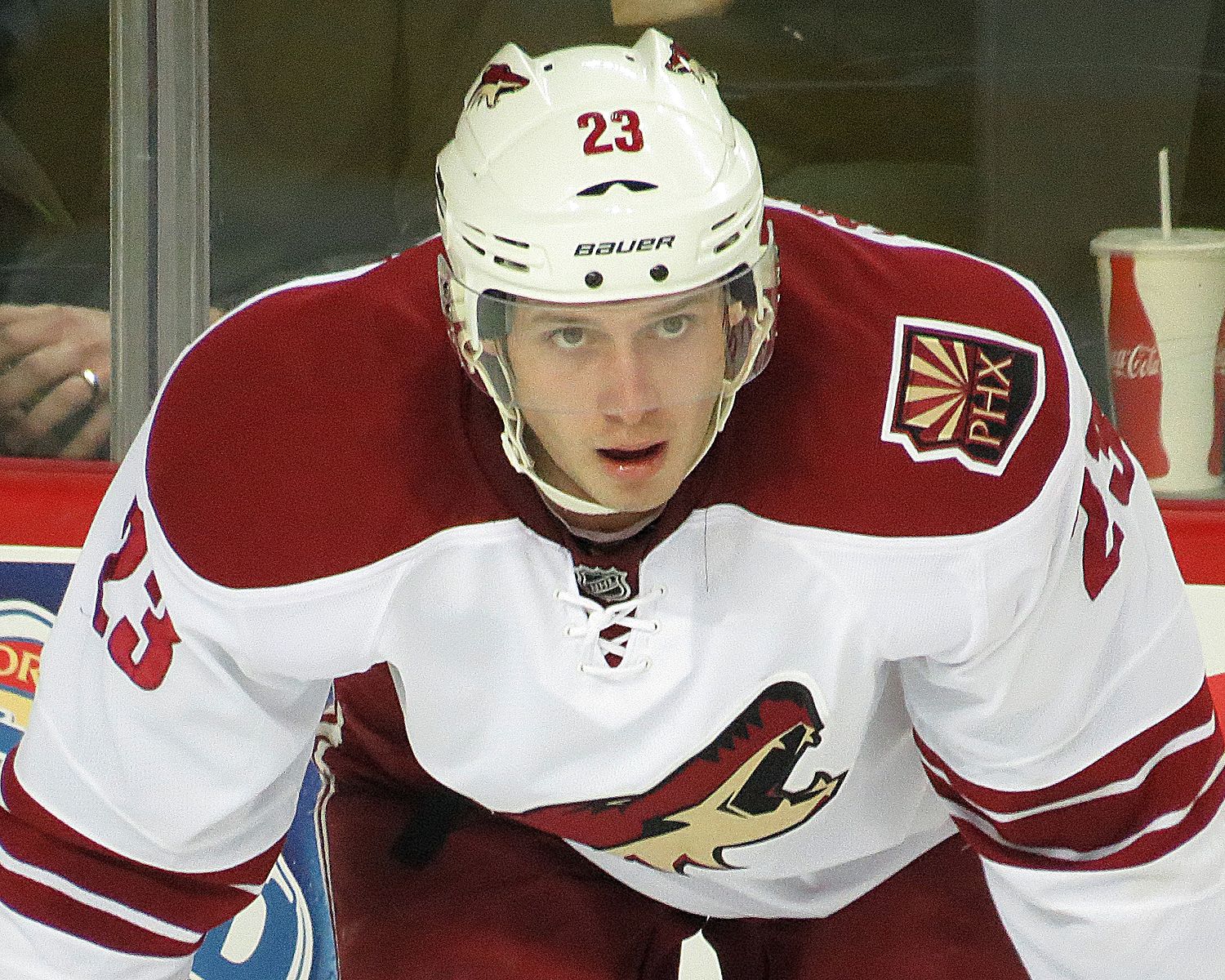 The Arizona Coyotes defeated the Nashville Predators in the playoff qualifier last season and lost to the Colorado Avalanche in the first round. The Yotes have a worthwhile roster worth exploring, although it will be tough to see if the Coyotes can reach the playoffs.

Our NHL predictions don’t have the Coyotes getting back in the playoffs, although the team does have a top-quality goaltender who will keep them in the game.

Darcy Kuemper will be the top player to watch this season. Kuemper went 16-11-2 last season and has taken over the starting position from Antti Raanta, who will be the backup for the season.

Kuemper had a 2.22 GAA, one of the best in the league. He also had a save percentage close to 93 percent. Kuemper has a quality all-around goaltending game and could compete for the Vezina Trophy this season.

Antti Raanta will still be a worthwhile secondary goaltender. Raanta went 15-14-3 last season, and he had a 92 percent save percentage. The Coyotes are set at the goaltending position, as there’s no need for any arguments over who will be the top person in the net.

On offense, Clayton Keller and Conor Garland will be essential to see. Keller hasn’t been as productive as he was in his rookie season in 2018. Garland had twenty-two goals this past season, and he has the potential to reach thirty goals.

Barrett Hayton will likely have a more substantial role for the team in 2021. The fifth-overall pick in 2021 is a young forward with an outstanding set of skills that the Coyotes will appreciate once he gets more ice time than what he had last year. Defenseman Victor Soderstrom may also arrive in Glendale this season, although he will start the season in Tucson with the Coyotes’ AHL team.

The most substantial concern for the Coyotes is that the defense hasn’t been very active. Oliver Ekman-Larsson has been the Yotes’ top defenseman for years, but he hasn’t got as much help from the rest of the players on the blue line.

The team also saw a significant loss after Taylor Hall left this offseason for the Buffalo Sabres. The former first-overall pick was a trade deadline acquisition, and while he made up for Phil Kessel’s struggles last year, he didn’t bother to return for the 2021 campaign.

There is also a legitimate concern as to whether Phil Kessel will continue his slump. Kessel had 38 points in seventy games last year, and he had a plus/minus rating of -21. Kessel will need to show that he isn’t the liability that he appears to have suddenly become.

Where Will the Coyotes Finish In Their Division?

The Arizona Coyotes will finish in fifth place in the Pacific Division. The Coyotes will struggle to compete against the Vegas Golden Knights team that keeps getting better and the Dallas Stars club with one of the league’s top goaltending tandems.

Will the Coyotes Reach the Playoffs?

We are not predicting that the Arizona Coyotes will reach the playoffs in 2021. While the Yotes have an outstanding goaltender, he may end up being overworked due to the team’s lacking defense.

The offense hasn’t shown much promise, and Kessel’s struggles and the departure of Hall will only make things harder. It would be tough to see the Coyotes doing much of anything in the coming season.