Where will the Anaheim Ducks finish in the upcoming NHL season? Read on below to see our expert NHL predictions! 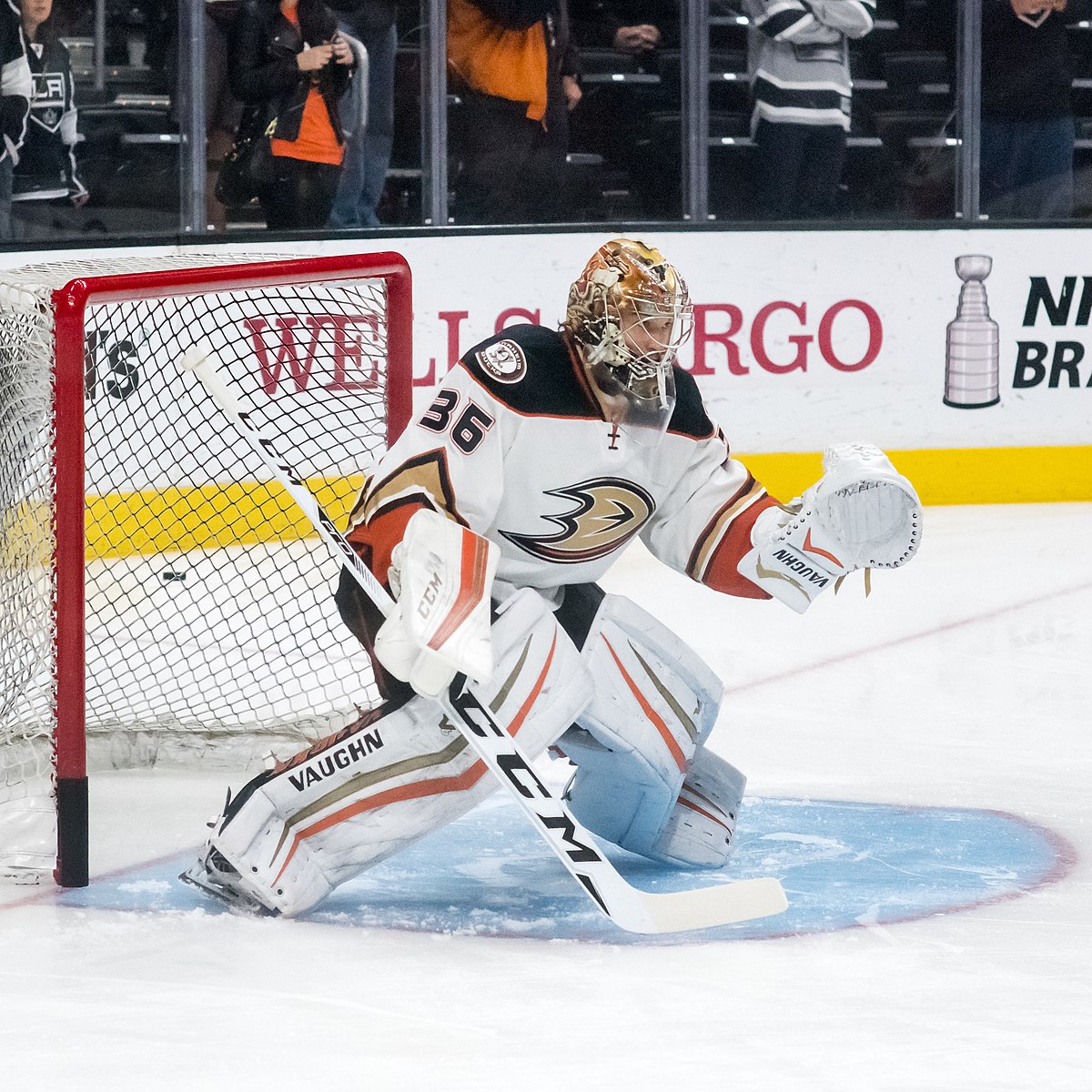 The 2020 season was rough for the Anaheim Ducks, as they finished sixth in the Pacific Division. The Ducks have a few quality young players to watch, but it will not be easy for the Ducks to get back in the playoffs this season.

Here’s a look at our NHL predictions for the Anaheim Ducks and where they will end up this season. We feel that the Ducks will not reach the playoffs, but they do have some young players who are expected to rise up this year and develop further. It won’t be long before the Ducks become playoff contenders again, but 2021 isn’t the year to consider them for your NHL bets.

What Makes the Ducks Interesting?

The Anaheim Ducks are led by Adam Henrique and Jakob Silfverberg, two talented young players who hope to bring the Ducks in a new direction. The two scored more than twenty goals last year. They were also the only two players on the roster to reach the twenty-goal mark.

John Gibson will also aim for a rebound season in 2021. Gibson went 20-26-5 last season and had a 3.00 GAA. Gibson has been developing in the past few years, and he is expected to become a more prominent goaltender.

The team also has some appealing young players to watch. These include Max Jones, Sam Steel, and Troy Terry, three forwards who are 22 or 23 years of age each. The three saw some experience last season, and they will focus this coming season on developing their skills further.

Trevor Zegras will likely appear on the Ducks roster this season. The team’s first-round pick from 2019, Zegras was a talented two-way forward at Boston University.

The main concern with the Anaheim Ducks is that the offense isn’t very active. The Ducks had 2.56 goals per game last season, the third-worst in the league. The team was also under 15 percent on the power play, the second-worst in the NHL.

The team needs help in being more productive on offense. The hope for the Ducks is that they will grow further and become more proficient on offense, and the young roster has nowhere to go but up at this point.

Where Will They Finish In The Division?

The Anaheim Ducks have some talented young players on hand, but it will not be easy for the team to move forward in 2021. Expect the Ducks to finish in sixth place in the Pacific Division. The team doesn’t have the star power that the Vegas Golden Knights holds, and the Arizona Coyotes have more upward momentum.

Will the Ducks Make the Playoffs?

The Ducks will not reach the playoffs in 2021, as the team has too much work to do before the team can become competitive again. The Ducks have a good chance of becoming contenders soon, as they have plenty of young players to watch. But it would be tough to pick them to go far in the playoffs.

The Ducks will need to build on their young offense this season. The team has some talented players to watch, and Trevor Zegras could be a Calder Trophy candidate this season. But it will be a while before the Ducks become a more competitive team that will be worthwhile for your wagering desires in the future.