Just the 6 games on for this Friday night of hockey, and we've spent the day analysing the fixtures in detail to bring you our picks. 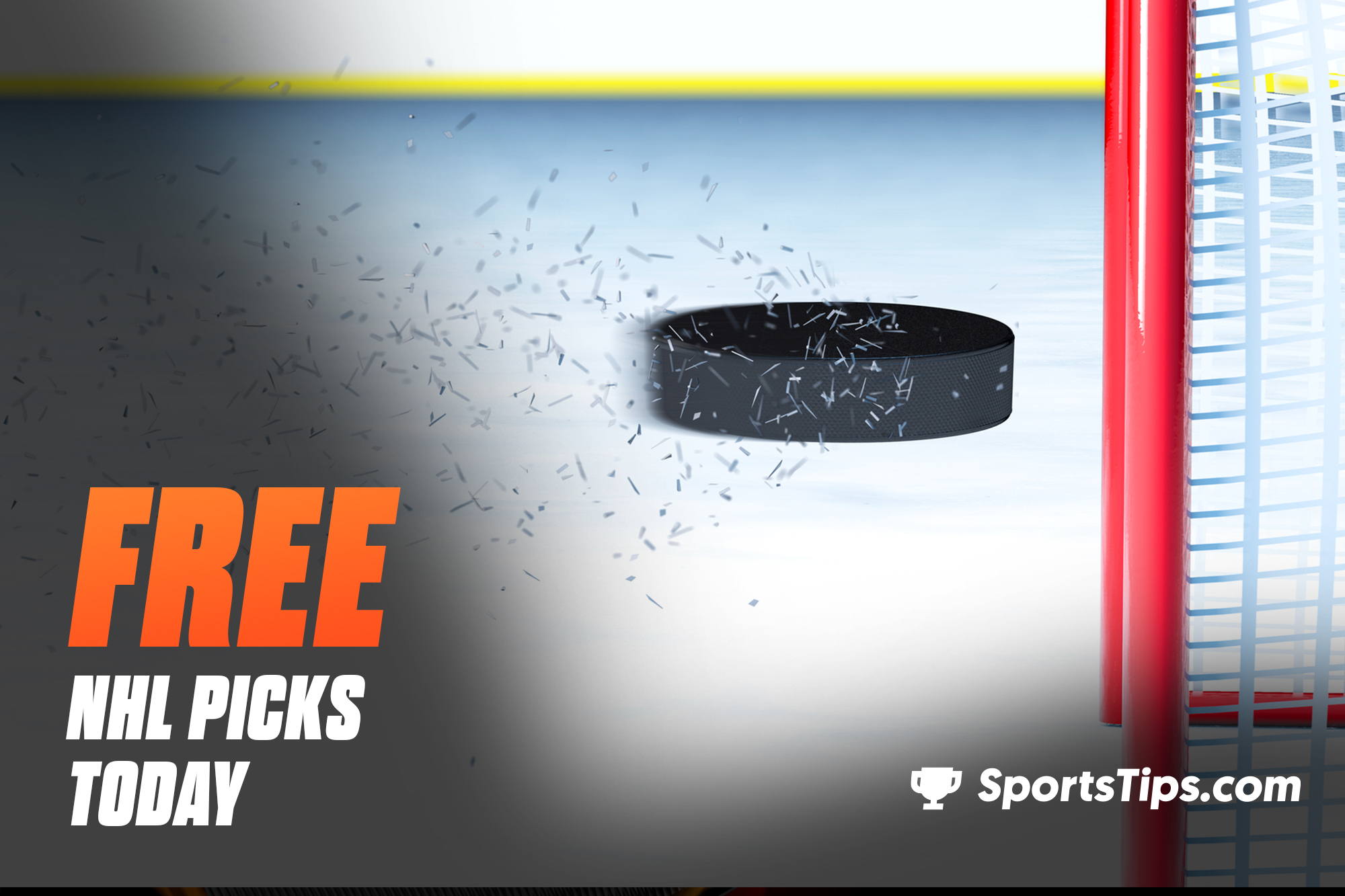 The weekend is here! And how better to spend a Friday night than sprawled out on the couch watching some hockey? We’ve chosen the 5 games which believe have the best chance to make big money, have a read through below to see our NHL picks.

The Maple Leafs and Jets do battle again today for the second match of their 2 game series in Winnipeg, and the Jets will be looking for some revenge after the Leafs got the better of them 3-1 last time out.

Both teams entered the game running hot, winning 3 of their last 4 games, the Maple Leafs gained the temporary bragging rights as they lead the season series 3-2.

The two sides were quite even statistically for the game, but the Leafs came out the gate quickly with Auston Matthews picking up his 24th goal for the season just 5 minutes in, 5 minutes later he assisted in the Leafs second.

Jack Campbell continued his solid run in net, making 26 saves from 27 shots, he has won all 7 games he has played this season, with 2 shutouts in the mix.

The Jets came out stronger in the second period, but the best they could do was pull a goal back after conceding a shorthanded goal to Alexander Kerfoot.

From the 5 games between the two this season, no team has won consecutive fixtures, today could be the day the Maple Leafs change that after their strong showing in the last game.

The Blues woes continued on Sunday as they lost to the Ducks in overtime, 3-2, it was the 4th straight loss for the struggling side who continue to slip down the table.

With a record over the last 10 games of 2-5-3, no team in the West Division has ran worse than the Blues, who sit in 4th place, but were as high as first not too long ago.

Their recent defeat to the Ducks was made more painful knowing they should have won, outshooting the Ducks 40-24, the Blues blew the 2 goal lead they earnt in the first term.

It was the 7th straight home defeat for the Blues, only 3 teams in the league have performed worse at home this season. They will now hit the road where they have generally been stronger, however, they are coming up against the molten hot, Colorado Avalanche.

The Avs rolled over a helpless Coyotes team on Wednesday, winning by a whopping 9-3 to give them their 8th win from the last 10 games, no team has performed better in March than the Avs (12-2-3).

The impressive margin marked the 14th time that the Avs have beaten a team by 3 or more goals this season, the next best is the Lightning with 12.

The points were shared between the Avs many star players, with Landeskog and Rantanen both picking up 3 points, while Nathan MacKinnon had 2, the elite midfield trio have amassed 116 points between them this season.

It was Joonas Donskoi that stole the show though, picking up a hat trick of goals, and an assist for his first 3+ point haul of the campaign.

The Flames are coming into this fixture following a 5-1 defeat at the hand of the Jets, it was the final match of a 3 game series of which the Jets claim the bragging rights, winning 2-1.

The Calgary team has had up and down success this season, but they are currently running 4-6-0 from their last 10, the weakest record in the division.

It is a testament to the strength of the North Division that 4 wins from 10 is the worst, but the wins are becoming increasingly more important as the Canadiens have pulled away to 4 points in a playoff position.

After playing the last 3 games at home the Flames travel to Edmonton for 1 game, from 6 games this season the Flames are 2-4 against the Oilers, and haven’t beaten them in Edmonton from 2 attempts.

Getting some work in ahead of tomorrow night’s game in Edmonton 🔥 pic.twitter.com/kyZuOOQ5JP

It isn’t all bad news for the Flames, as the Oilers head into this one after a 4-0 shutout defeat to the Canadiens on Tuesday.

However, it was a game which the Oilers had no right to win as they were playing in back to back games against a Canadiens side who had taken a week off playing due to Covid protocols.

The influence of fatigue was clear as the Oilers made just 17 shots for the game, compared to the usual 30+ on average. Nonetheless they picked up their third shutout defeat of the season, and will undoubtedly be looking to bounce back here at home.

The Coyotes will be looking to put their last result behind them ahead of 2 games in Anaheim, their 9-3 defeat to the Avs was the biggest of the Coyotes season.

After winning the previous 3 games straight the blowout came as a bit of surprise, with the Coyotes setting a season record in the first term, conceding a staggering 5 goals in the space of just 3 and a half minutes.

It was a night to forget for everyone involved, but for Adin Hill it will probably hurt the most, the inexperienced goalie started after his impressive shutout win over the Sharks earlier in the week, but went on to concede 4 from the first 10 shots he faced before being pulled.

The Ducks recently suffered a painful defeat of their own in the form of a 5-2 dismantling, also coming at the hands of the Avs on Monday.

Having won 2 games straight heading into the match, the Ducks were attempting to make it 3 in a row for the first time all season, but it was never going to come easy against the in form Avs.

Despite attempting a measly 15 shots to the Avs 48, the Ducks did quite well, and kept the score at 3-2 until midway through the final term before the class of the Avalanche midfield prevailed.

After playing the last 5 games on the road, the Ducks head back to Anaheim where they will play 4 of their next 5, starting with the Coyotes who the Ducks are 2-4 against this season.

The Sharks went big over the Wild, sweeping their 2 game series with a shootout victory on Monday, and following it up with an emphatic 4-2 win on Wednesday.

Back to back wins against one of the division’s stronger teams will go a long way for the Sharks playoff aspirations, they now find themselves just 4 points from 4th place, tied on points with today’s opponents, the Kings.

Brent Burns picked up 2 assists in the first term of the most recent game to get the Sharks off to a good start, and on both the occasions that the Wild pulled one back, the Sharks answered with one of their own.

The Sharks aren’t the only ones coming into this match off the back of a strong performance, the Kings got some revenge over the Golden Knights on Wednesday after losing to them 4-1 just two days earlier.

With the win, the Kings become part of the small group of teams that can boast a road trip victory over the Knights, made even more impressive by the fact they had lost 4 of their last 5 to the Vegas team.

The win didn’t come easy though, Calvin Petersen had to be at his best as he faced a barrage of offense from the Knights, luckily he did just that, making 40 saves from 42 shots.

He was instrumental in the Kings previous victory over the Knights also, making 41 saves, again from 42 shots, in their 3-1 victory earlier in March.