We have five NHL games on the schedule for Wednesday, February 17th, and these are our betting picks and predictions. 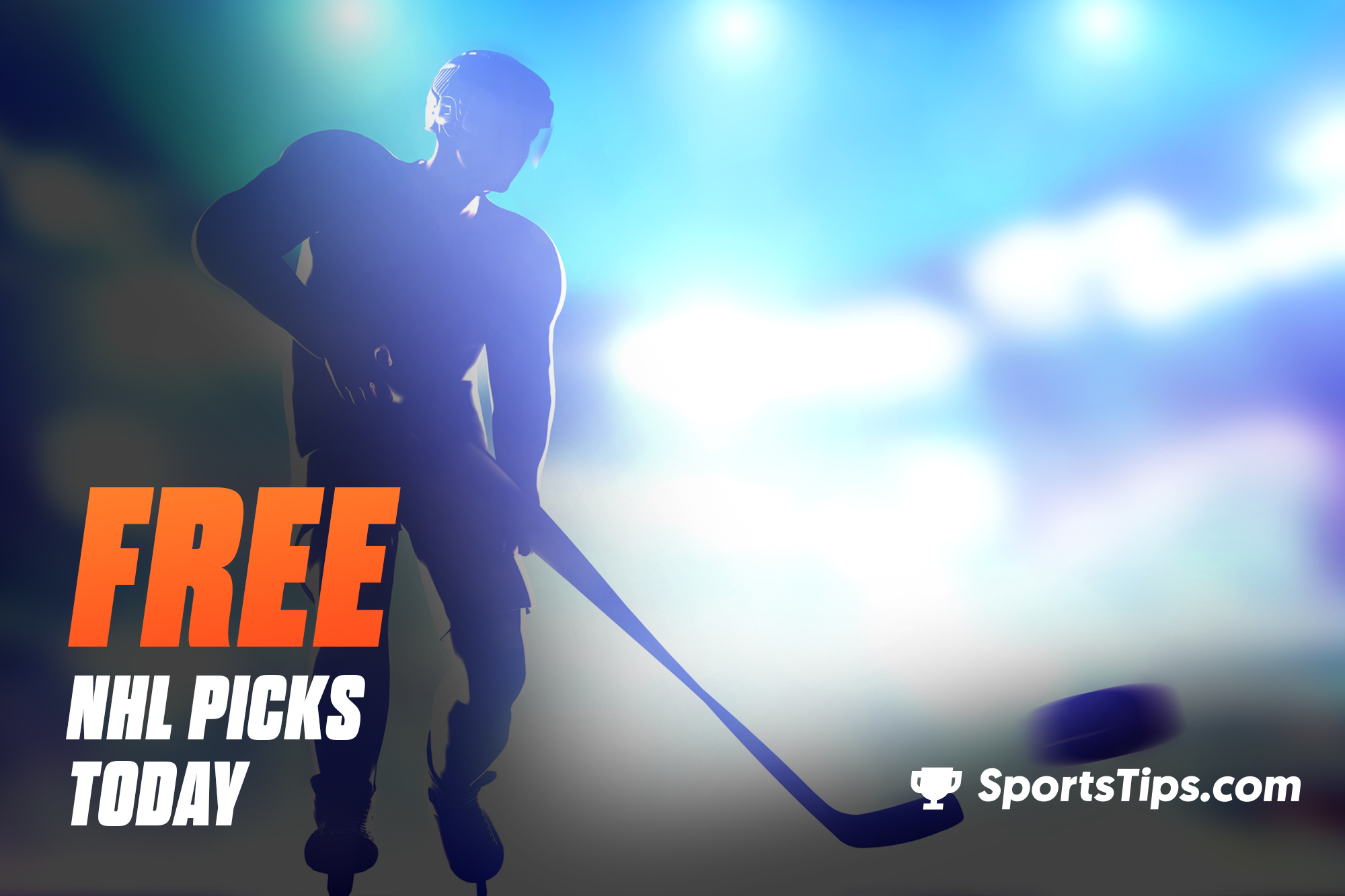 A five game schedule this evening and our free NHL picks have the best bets in the three main markets of all five contests.

The Toronto Maple Leafs are clear leaders of the North Division and are -303 favorites over Ottawa, but can they cover the 1.5 puck line?

Find that out and more below in our NHL picks.

Florida defeated Tampa Bay on Monday night, 6-4. That moved the Panthers can nine-to-two, tied for second in the Central Division. They have scored 44 goals while allowing 40. Has earned at least one point in every road game this season, going 4-0-1.

Sergei Bobrovsky will be between the pipes on Wednesday. In seven starts he has a 3.33 GAA and a .884 save percentage. Jonathan Huberdeau had a goal and an assist against Tampa Bay giving him a team-leading 17 points.

Carolina defeated Columbus on Monday, 7-3. They are tied with Florida for the second spot in the Central at 10-3-0. Carolina has scored 50 goals while allowing 36. James Reimer will be in net for Carolina. Reimer stopped 37 of 40 shots by Columbus on Monday and now has a 3.10 GAA and a .895 save percentage in seven starts.

Brock McGinn had two goals and two assists against the Blue Jackets. Jordan Staal added two goals and now is tied for the team lead in goals with six and leads the team in points with 14.

Ottawa defeated Toronto in overtime on Monday, 6-5. Evgeni Dadonov scored two goals to pace the Senators. Ottawa is now 4-12-1, scoring 40 goals while allowing 69. They have a -29 goal differential, worst in the NHL.

Matt Murray will be between the pipes on Wednesday. He has appeared in 12 games, with a 3.69 GAA and a .882 save percentage. The two goals by Dadonov now give him six, tops on the team.

Toronto still earned a point on Monday, moving them to 11-3-2. They are tops in the North Division. The Maple Leafs have scored 58 goals while allowing 44, a +14 goal differential, best in the division.

Mitchell Marner had an assist in the overtime loss, giving him 16 assists and 23 points, both of which lead the team. Frederik Andersen looks to rebound after allowing six goals on 31 shots. He has started 14 of the team’s 16 games with a 2.79 GAA and a .901 save percentage.

Chicago defeated Detroit in overtime on Monday, 3-2. Dominik Kubalik scored two goals and Malcolm Subban stopped 27 shots in the victory. Chicago is now 8-5-4, tied with Florida and Carolina for second in the Central Division.

They have scored 50 goals while allowing 51. Kevin Lankinen will be in net on Wednesday. He has started 11 games, posting a 2.50 GAA and a .925 save percentage.

Dominik Kubalík wins it in overtime for the Chicago Blackhawks!

Detroit earned a point in the loss and are now 4-10-3. They have scored 35 goals while allowing 54, giving them a -19 goal differential, worst in the division. Thomas Greiss stopped 21 of 24 shots in the loss. He will be between the pipes again on Wednesday.

Greiss has appeared in 13 games, with a 2.90 GAA and a .899 save percentage. He has just one of the team’s four victories. Three players are tied for the team lead in points with nine.

Vancouver lost to Calgary on Monday in overtime, 4-3. Brock Boeser scored a goal and added an assist in the loss. Vancouver is now 7-11-1. They have allowed 71 goals the season, the most in the NHL and have a -14 goal differential. Thatcher Demko saved 23 of 27 shots. He will be back in net on Wednesday.

Demko has started 11 games and has a 3.52 GAA and a .895 save percentage. With the two points, Boeser is now second on the team in points with 18 and leads Vancouver with 11 goals.

Calgary is 8-6-1. Johnny Gaudreau scored the game-winning goal, his team-leading ninth of the season. Jacob Markstrom stopped 30 of 33 shots. He will be back in net on Wednesday.

Markstrom has started 13 of the team’s 15 games and has a 2.38 GAA and a .925 save percentage. Elias Lindholm had a goal and an assist in the win, now giving him 16 points, tied for the team lead.

Winnipeg defeated Edmonton on Monday, 6-5. Mark Scheifele scored a goal and added two assists to lead the Jets. Winnipeg is now 9-5-1, third in the North. They have a +10 goal differential.

Connor Hellebuyck will be back between the pipes after stopping 40 of 45 shots by the Oilers. He has appeared in 12 games, posting a 2.58 GAA and a .917 save percentage. With the three points, Scheifele now leads the team with 21.

Alex Chiasson and Ryan Nugent-Hopkins each had two goals in the loss against Winnipeg. The Oilers are now 9-8-0. They have a +2 goal differential. Neither Mikko Koskinen (11 saves on 13 shots) nor Mike Smith (7 saves on 11 shots) looked particularly good against Vancouver. Koskinen will get the start in this game. He has appeared in 14 games with a 3.43 GAA and a .894 save percentage.