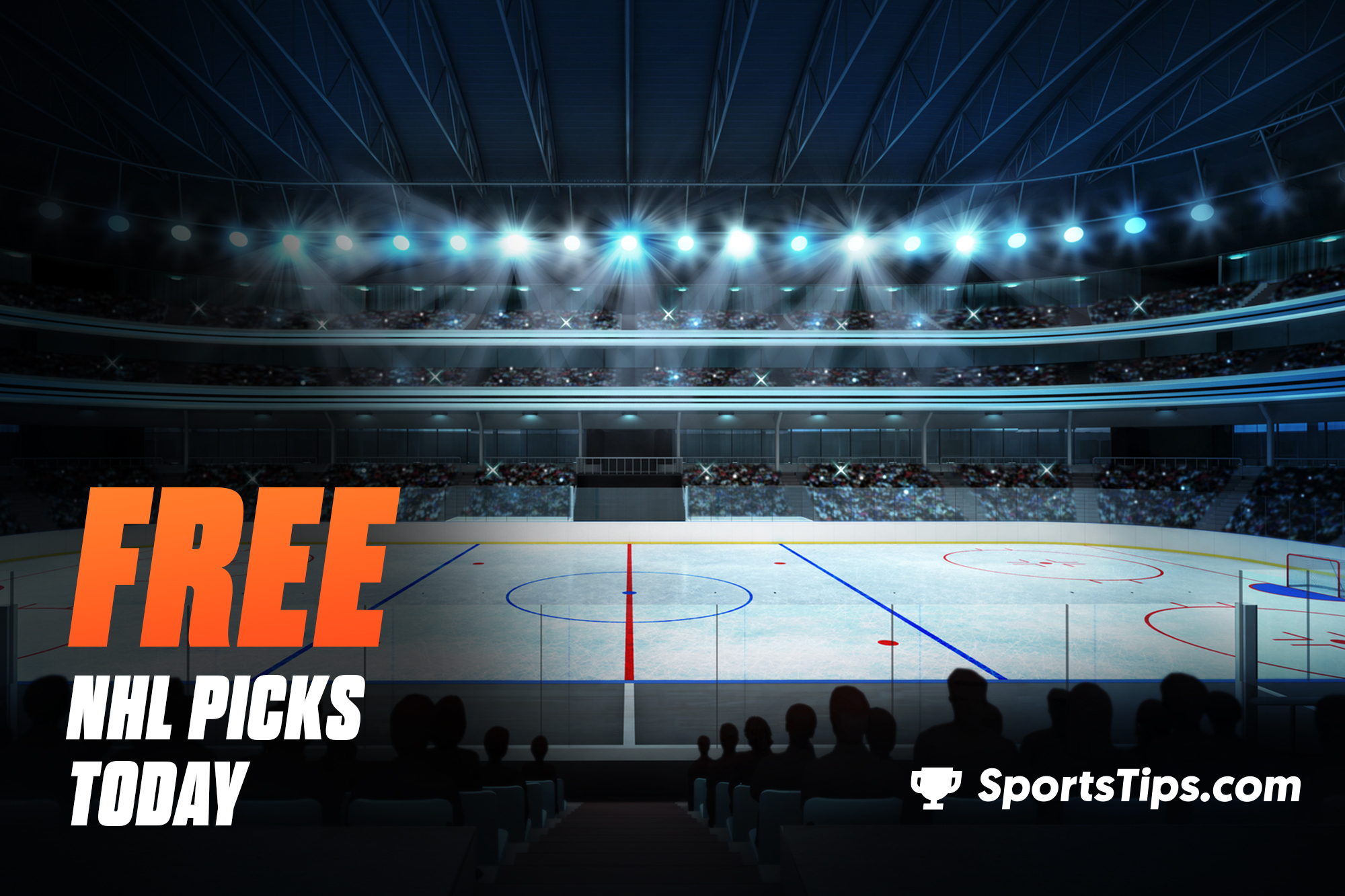 There is less than a month of regular season games to play in this already epic year of NHL! In a rare change of pace, there are just 4 games on the menu for Wednesday, and we have got them all covered in detail below, have a read through for all of our NHL picks.

Following their 5-2 victory in Nashville over the Blackhawks on Monday, the Preds now jet off to Chicago to face the Blackhawks again over 2 matches.

It was an emphatic return to form for the Preds after going down over 2 games to the Canes, they didn’t let the losses affect them, playing an incredibly impressive game for 3 terms, scoring in each.

Calle Jarnkrok and Luke Kunin both picked up a goal and an assist in the win, and Juuse Saros had a blinder in net, making 30 saves from 32 attempts to keep the Preds comfortably in front.

The win was huge for the Predators, allowing them to remain in 4th place following the Stars victory yesterday, while the Blackhawks find themselves 4 points away.

The Blackhawks took more shots, and were gifted twice as many penalty minutes by the Preds, but only managed to capitalize on one powerplay opportunity for the game.

The Wild picked up their 4th straight win when they defeated the Coyotes 5-2 on Monday, the two are set to play again today in their 7th meeting of the season.

The Minnesota side have had the better of the Coyotes all season, leading the head to head record 6-1, cruising past them once again on Monday thanks to some highly efficient power plays.

The two sides both made 24 shots for the game, with the Wilds’ Cam Talbot saving 22 attempts to keep his side ahead, while Darcy Kuemper had a night to forget at the other end.

Kirill Kaprizov opened the scoring with a powerplay goal 10 minutes into the game, the talented youngster is leading the Wild for both goals and total points this season, with 18 and 37 respectively.

Kevin Fiala had a hand in the first goal and also buried their 4th in the final term to restore the Wilds’ 2 goal cushion, finishing the game with 2 points.

It was a disappointing defeat for the Coyotes who have now lost 6 of their last 7 games, and came just days after a solid home win against the Blues.

Luckily for the Coyotes, the Blues also lost their most recent game, allowing them to retain their place in 4th on the table for now.

The Sharks suffering continued with their defeat to the Knights on Monday, picking up their 6th straight defeat but at least managing to scrape a point by taking the match to overtime.

The slumping San Jose side have had an awful run of it lately, failing to score more than 2 goals in any of their recent 6 games, but considering their form, they did better than expected against the streaking Knights.

They came out swinging, scoring the opening 2 goals of the game through unassisted efforts from Nikolai Knyzhov and Noah Gregor, but their inability to kill off penalties once again hurt them, conceding 2 power play opportunities to allow the Knights back in it.

For most Sharks’ fans the scoreline was irrelevant, as the focus of the night was on club legend, Patrick Marleau, passing Gordie Howe’s record for most games played, a moment that was respected by all fans and players alike.

It was a solid comeback from the Knights who, admittedly, did not play at their best, but did enough to collect the 2 points thanks to Mark Stones back to back power play goals, and the heroics of Robin Lehner in net, saving all 3 shootout attempts from the Sharks.

With the win, the Knights record a league leading 7 straight victories, and given their tendency to come out stronger in the second game, they look like good value to make it 8 today.

The Canadiens and Oilers meet again today in a matchup between the North divisions’ best and worst performing sides over the last 10 games.

The two played on Monday, and despite entering the final term down 1-0, the Oilers came out on top through a 4 goal final period, winning 4-1 to pick up 2 in a row since their week long break.

They have now scored 7 goals while conceding just 1 over their last 2 games, and once again, Connor McDavid played a big factor in their success on Monday, notching 1 goal and 2 assists for yet another 3 point game.

With a record of 3-7-0 over the last 10 games, no side in the North has fared worse than the Canadiens recently. They took the lead early in the second term and held it for over 20 minutes, but they were let down through their lack of offense, attempting just 23 shots and failing to add more goals.

They have consistently been let down on the offense lately, with just 4 goals scored over their last 4 games played, and an average of 23 shots per game.

The Habs still boast a winning record over the Oilers this season, winning 4 of their 6 games, but they will need to be much better today, especially with their 3 game series against the Flames around the corner. The Flames sit just 6 points behind them on the table, and will be very eager to claim their playoff position.