We have six NHL games on the schedule for Tuesday, February 16th, and these are our betting picks and predictions. 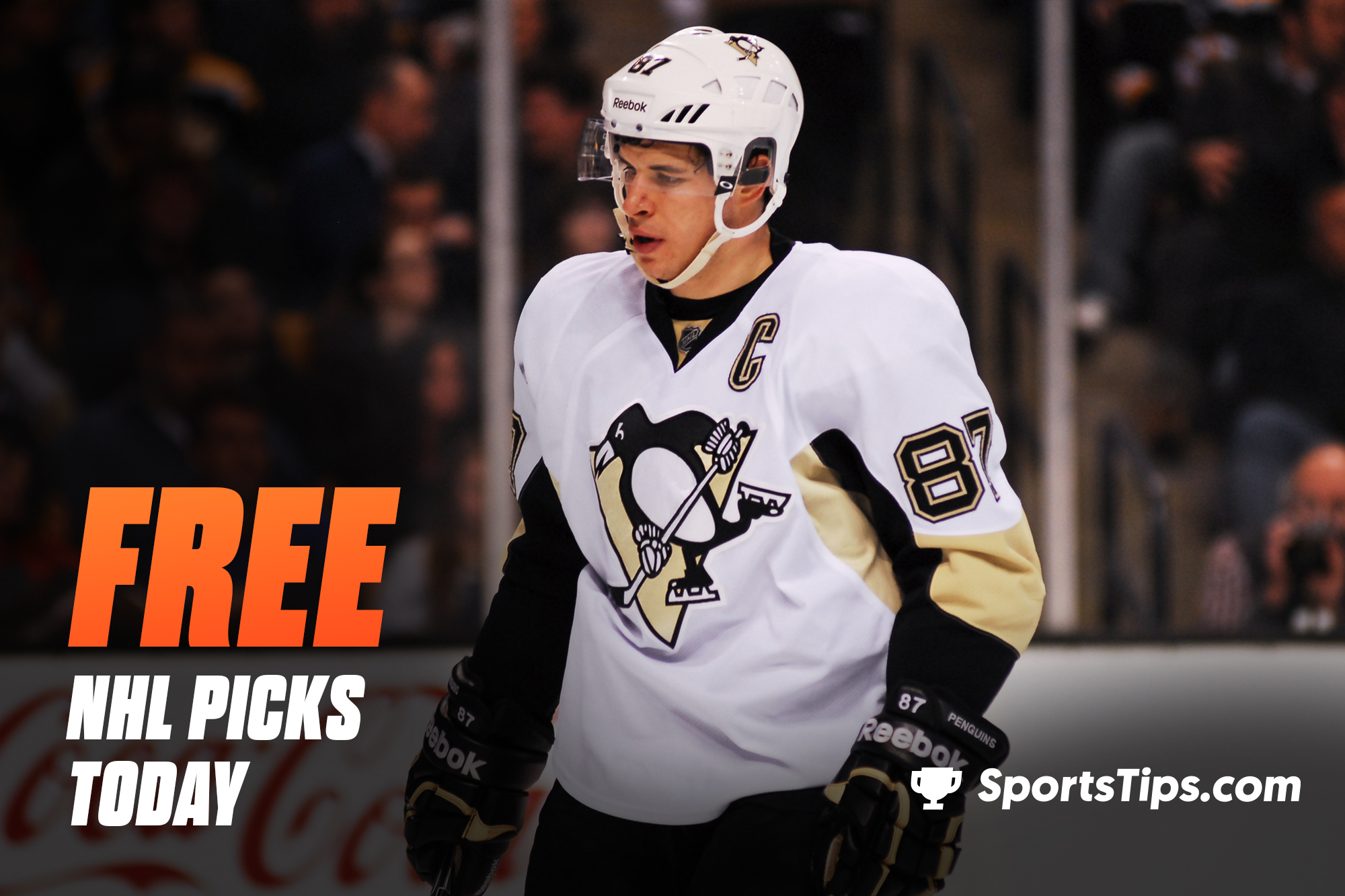 A six game schedule tonight and our free NHL picks has the winners of all six contests! We have rematches from last night as the Islanders and Sabres as well as the Predators and Stars face off for the second time in as many nights!

Who will win? Will there be some revenge? Find out below in our free NHL picks.

These teams play each other on Monday, but this preview was written prior to that contest.

New York is starting to heat up a little bit, going 2-0-1 in their last three games. That included a 4-2 victory over Boston on Saturday that snapped the Bruins five game winning streak. New York is now 6-4-3, tied for third in the East.

They have scored 32 goals while allowing 33. The Islanders are getting some scoring punch while not having to forsake defense to do so. Mathew Barzal leads the team in points with 14. Semyon Varlamov is expected to be between the pipes. In 10 starts he has a 1.98 GAA and a .930 save percentage.

Barzy & Zeeker are pumped for this one in Buffalo. #Isles #LGI pic.twitter.com/A20DGiiQdr

With both of their games postponed last week, Buffalo will take to the ice on Monday for the first time in two weeks. The Sabres are in last place in the East at 4-4-2, but that is a misleading number considering that they have played at least three fewer games than every other team in the division but New Jersey.

The rust should have been worn by Tuesday night’s game. Linus Ullmark will get the start. In six games he is a 2.56 GAA and a .914 save percentage. Jack Eichel leads the team with 11 points.

Washington lost to Pittsburgh on Sunday, 6-3. That was the fourth straight loss for the Capitals. Washington is now 6-4-3, tied with the Islanders and the Penguins for third place in the East Division.

The Capitals will look to turn things around with Ilya Samsonov in goal on Tuesday. He has a 3.36 GAA and a .868 save percentage in two starts. Washington is led in scoring by Nicklas Backstrom with 18 points. He leads the team in goals (7) and assists (11).

Pittsburgh received three points from both Bryan Rust and Jake Guentzel in the victory over Washington. Pittsburgh is tied for third place with 7-5-1. They have scored 43 goals while allowing 47.

The Penguins will start Tristan Jarry, who has appeared in eight games and has been mediocre, posting a 3.82 GAA and a .864 save percentage. Rust leads the team in scoring with 13 points. He is tied for the team lead in goals with five and is the team leader and assist with eight.

With Monday’s game against Boston postponed, New Jersey will take to the ice for the first time in 15 days. There is sure to be a lot of rust for this team. The Devils are 4-3-2, scoring 23 goals while allowing 26.

Mackenzie Blackwood will get the start. He has made three starts the season, posting a 1.90 GAA and a .948 save percentage. Not surprising, the team leader has just eight points. That is three players, Miles Wood, Jack Hughes, and Ty Smith.

New York probably wishes they were seeing a few more postponements. They lost to Boston on Friday, 1-0, their third straight loss. Sunday’s game against Philadelphia was postponed.

The Rangers are now 4-6-3, scoring 31 goals while allowing 34. New York is scheduled to start Igor Shesterkin who is 3-4-1 with a 2.16 GAA. The Rangers are led in scoring by Artemi Panarin who has five goals, 10 assists, and 15 points. No other player has more than nine points on the team.

These teams face each other on Monday night preview was written prior to that contest.

Nashville loss to Detroit on Saturday, 4-2. It has not been a good month for the Predators who are 2-5-0 in February. Overall, Nashville is 6-9-0, scoring 36 goals while allowing an abysmal 52, a  -16 goal differential.

Juuse Saros is expected to be in goal for Nashville. He has been struggling of late and has a 3.66 GAA and a .880 save percentage. Filip Forsberg leads the team in goals (7), assists (7), and points (14).

Dallas lost to Carolina in overtime on Saturday, 4-3. They have now lost five straight games. The Stars are 5-3-4, scoring 40 goals while allowing 34. Anton Khudobin has appeared in seven games, with a 2.75 GAA and a .902 save percentage.

Goaltending is all of a sudden a major issue for Dallas as they allowed nine total goals in the two games against the Hurricanes. Joe Pavelski leads the team in points with 17, including nine goals. However, after scoring seven points in his first two games, he has 10 over the last 10.

Colorado lost to Vegas on Sunday, 1-0. Philipp Grubauer was outstanding, stopping 23 of 24 shots but the Avalanche offense could not get a goal past Marc-Andre Fleury. Colorado is now 7-4-1. They have scored 38 goals while allowing 25.

The +13 goal differential is tied with Vegas for the best in the division. Grubauer will be back in net on Monday. He has started 10 of the team’s 12 games, posting an impressive 1.61 GAA and a .937 save percentage. Nathan MacKinnon leads the team in points with 14.

With the victory, Vegas is 10-2-1, tops in the West Division. They have score 41 goals while allowing 28 and are now 8-1-1 at home the season. With Fleury getting the night off, Robin Lehner will be between the pipes. He has started five games, posting a 2.96 GAA and a .890 save percentage. Mark Stone is the team leader in points with 16.

Minnesota has played just one time in February, losing to Colorado on February 2, 2-1. Since then, all seven of their games have been postponed. The Wild are 6-5-0, scoring 30 goals while allowing 30.

This is another team that is likely going to take at least two periods before they get back in rhythm. Cam Talbot will start in net. Talbot has started six games, posting a 2.40 GAA and a .920 save percentage. Minnesota is led in scoring by Jordan Greenway who has eight assists and 10 points.

Los Angeles defeated San Jose on Thursday, 6-2. Their contest against Minnesota scheduled for this last Saturday was postponed. The Kings are 4-6-3. They have scored 40 goals while allowing 44.

Jonathan Quick returns between the pipes. He has started six games this season but has not looked good, posting a 4.05 GAA and a .867 save percentage. Anze Kopitar leads the team in points with 17.