It is a relatively quiet night of hockey tonight, but that hasn't stopped us from researching the games in depth to bring you our daily picks 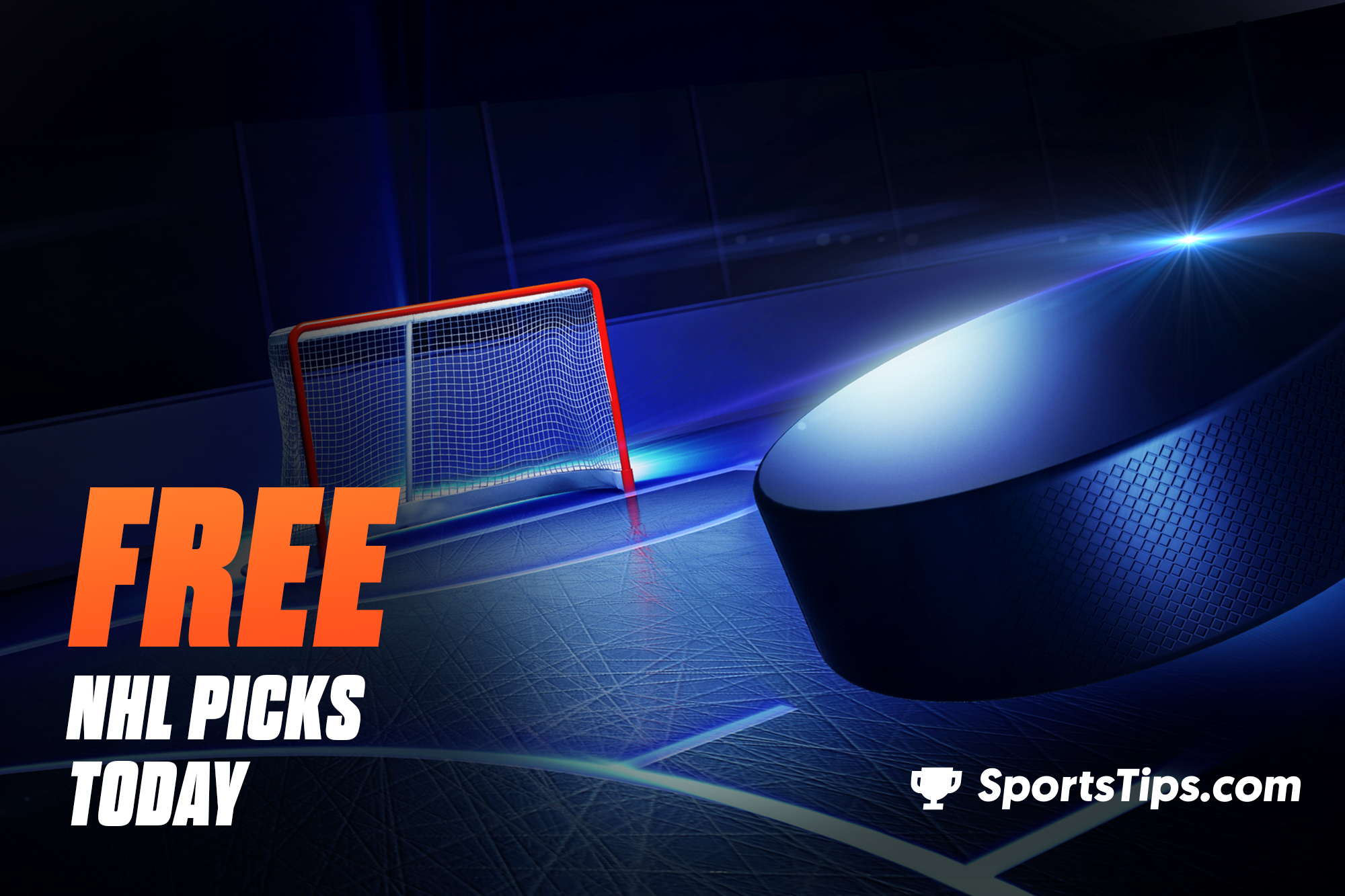 The end of the season is drawing ever closer, and the race to make the playoffs is in full swing. With 6 games on tonight, we have picked the 5 from the bunch which we believe have the best opportunity to bring in the money, and you can find all of our NHL picks below.

The Sabres head to Boston for a single game against the Bruins today, and they are going into it off the back of a rare win after they defeated the Flyers 5-3 away from home on Friday.

They were the bookies underdog for the game with no one giving them much of a chance, but they prevailed over the fatigued Flyers side, picking up their 3rd win in 5 games.

Rasmus Asplund scored for a second straight game, while Jeff Skinner and Jacob Bryson both picked up double points in the win.

Even though the Flyers had played the day before, they still attempted 43 shots, Linus Ullmark was vital to the win, making 40 saves in one of his best games of the season.

The Bruins are coming into this one with something to prove after suffering one of the biggest defeats of the year at the hands of the Capitals on Sunday.

The 8-1 defeat was the second loss in a row for the Bruins, who are generally quite sound defensively, they allowed in multiple goals within each term of the game.

They attempted more shots than their opponent for the game, scoring 7 less goals, it was a night to forget for Daniel Vladar in net, who saved just 75.7% of shots.

The Rangers and Devils tee off the first match of a 4 game series today, the first game is set to be played in Jersey which is unlikely to fill the Devils with confidence as they have lost their last 6 straight home games.

The most recent of which came against the Penguins over 2 games, the first finished 6-4, and the second was a convincing 5-2 defeat on Sunday.

The Devils outshot their opponent in both matches, but lacked the finishing of the Penguins who were finding it far too easy to score on the defensively weak Devils.

They have played the Rangers 4 times this season and the points are so far split down the middle, with the Rangers winning twice in Jersey, and the Devils winning both fixtures in New York.

The Rangers have been inconsistent lately, picking up their 3rd loss in 5 games against the Islanders in overtime on Sunday (3-2). They have made a theme out of winning just 1 game of a series, they have not been swept, or swept a team over 2 games since early March.

They clawed their way back into the match on Sunday, pulling the score back from 2-0 down with 2 second term goals Libor Hajek and Brendan Smith, but failed to complete the job in overtime.

The Flyers notched their 5th loss from their last 7 games with their 5-3 defeat at the hands of the last place Sabres. They were in the always unfortunate position of playing twice in two days, against a well rested Sabres team, despite this, they still outshot the Buffalo team, but failed to find the back of the net more than twice.

The Flyers looked good for the win out the gate, with Joel Farabee and Oskar Lindblom scoring a goal each just minutes apart.

The Sabres pulled the score back in the second with 2 of their own, but once again the Flyers took the lead with a goal from Shayne Gotisbehere, his second of the game.

With just 5 minutes to play it seemed the Flyers would take the points, but a defensive lapse led to the Sabres scoring 3 late goals to claim the lead for the first time.

The Capitals are looking to secure their 3rd successive win after beating the Capitals and the Bruins during the week. The most recent of which was a huge 8-1 demolition, with 4 players picking up double points, and T.J Oshie leading the charge with a goal and 2 assists.

Having played 6 of the last 7 games on the road, the Caps head back to Washington for a game with the Flyers and the Sabers.

The Flames shocked everyone with their 5-0 win over the Oilers on Saturday, they entered the game on a terrible run of form having lost 4 straight games, and with a head to head record of 2-5 at the time.

It was a very strong showing from the Flames, restricting the offensively strong Oilers to just 17 shots, all of which were saved by Jakob Markstrom to give the Flames their 4th shutout of the campaign.

The points were shared around by the Flames, with Michael Backlund and Sam Bennett both having a hand in 2 goals, and Johnny Gaudreau and Mark Giordano scoring, and assisting, a goal.

It was a good time to get such a big win, as they now face the Maple Leafs who have historically had the better of the Flames this season, winning the head to head record by 6-2.

The Maple Leafs are coming into this game with the disadvantage of playing yesterday, they travelled to Montreal to face the Canadiens, losing 4-2, halting their 6 win streak in the process.

There were no surprises on the scoresheet as Auston Matthews picked up another goal in the defeat, his 32nd of the season, and having scored 4 points in his last 2 games against the Flames, he will be looking forward to this fixture.

The Lightning and the Preds will run it up again today following Saturdays’ match which ended 3-0 the way of the Lightning.

It was the 6th time from 7 games that the Lightning have had the better of the Preds this season, and their 4th shutout for the season. They scored a goal in each term while surviving an onslaught of shots from the Predators, luckily Andre Vaselivskiy was there to save each one.

After the game today the Lightning will head back to Tampa to play 7 of their next 8 games at home, they have one of the strongest home records in the league (15-4-0).

Despite the loss, the Preds did very well to create so many scoring opportunities against such a strong defensive side, and they still boast one of the best records over the last 10 games in the league (8-2-0).

They didn’t let loss hit them too hard as they went on to host the Stars, edging them out 3-2 in a penalty shootout.

It was bad news for the Stars when the game went past regulation time, they have consistently underperformed in such situations this season, the same can be said for the Predators, who boast a record of 3-1 in overtime, and a flawless 5-0 shootout record, the best in the league.