Thursday is sorted with 9 epic games on the agenda, have a read below to see all of our free predictions. 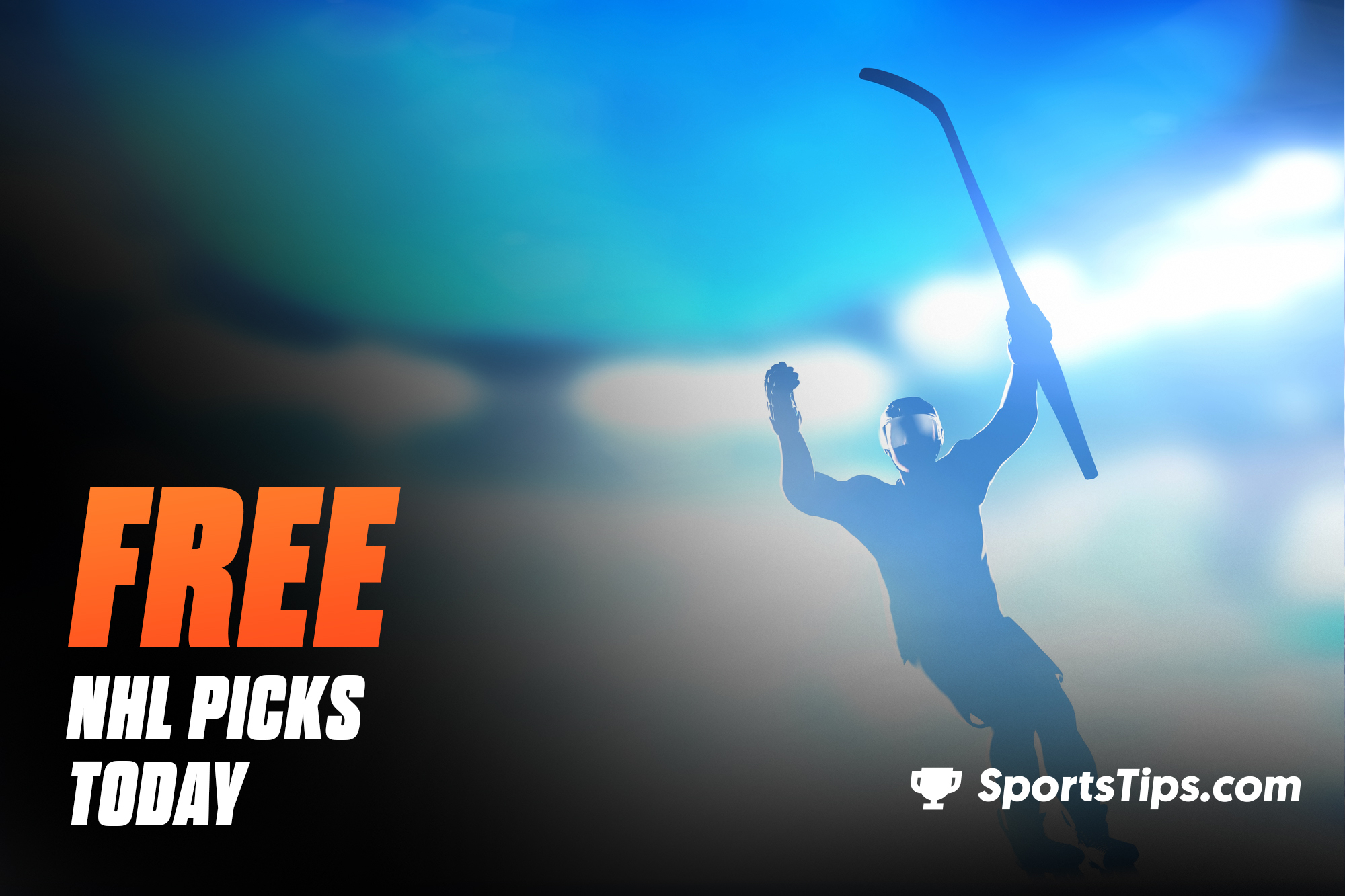 There are 9 stacked fixtures on the cards for this Thursday night of hockey! Our experts have handpicked 5 games which we feel represent the most exciting, and more importantly… the most profitable from the bunch! Have a read through below to see all of our NHL picks.

The Rangers got up over the Capitals with a big 5-2 win on Tuesday after being edged out by them 2 days earlier 5-4. It was a big win against the division leaders for the 6th place Rangers, who have had the better of the Caps this season winning 4 of 6 games.

Interestingly, for a team in 6th place, only 4 teams in the entire league have won more games by a margin greater than 3 goals than the Rangers (9).

Igor Shestkerin was solid in net for the Rangers with 30 saves, but Artemi Panarin stole the show, assisting in the Rangers first 2 goals to take the lead before scoring a goal of his own to give them some insurance.

Over in Buffalo the Sabres finally did it! And it couldn’t have come at a more important time as they emphatically defeated the Flyers 6-1 to prevent their losing streak extending to 19 and claiming an all time NHL record.

They still tied the record up with 18 straight with the Penguins, but they will be looking to the future now, trying to use that win as a stepping stone.

Unfortunately for the Sabres, they have to follow up their win yesterday by playing today against a well rested Rangers side who have won 6 of their last 10.

The win started out very similarly to the previous fixture, with the Sabres taking a 3-0 lead, however, they wouldn’t make the same mistake twice, instead of conceding 3 goals they scored 3 more.

It was their equal biggest win of the season, with their only other 6-1 scoreline coming from a previous game against the Flyers.

The Red Wings and Panthers take the stage today for the second leg of their 2 game series in Florida following the Panthers 4-1 victory last time out.

Both teams entered Tuesday’s match on a 2 game win streak so someone was always going home disappointed. Despite a very solid offensive effort from the Red Wings, they were unable to convert their chances against a finely tuned Sergei Bobrovsky in the net for the Panthers.

Bobrovsky stopped 35 of the 36 shots that the Red Wings sent his way, his 0.972 save percentage is a season high for the big Russian.

After the Panthers goal within the opening seconds of the game things didn’t look good for the Red Wings, 2 more goals closed out the first term 3-0.

A well worked powerplay goal from Filip Zadina was a great start to the second term for the Wings, but just 5 minutes later, Carter Verhaeghe popped up with his 2nd to restore the Panthers 3 goal cushion.

The two sides have played 7 times this season, with the Panthers claiming the bulk of the record with 5 wins and 2 losses, the win pulled them even on points with division leaders, the Tampa Bay Lightning.

After beating the Rangers 5-4 just days earlier, the Capitals had their 3 win streak snapped by the New York based team on Tuesday in a 5-2 defeat.

The scoreline came from nowhere as the Caps had led for the first two terms of the game following an early opener from T.J Oshie on the powerplay.

After a goalless second term, the Rangers came out in the third and smashed 4 past the Caps, who had entirely switched off in defense, making some costly errors which the Rangers were there to capitalise on.

The Caps remain at the top of the East Division despite the loss, but the 6th place Rangers have been a bogey team for them this season, with the Caps winning just 2 their 6 games, they are the only team in the division the Caps have a losing record against.

The same can’t be said for the other team in New York, today’s opponent, the 2nd place Islanders, who the Capitals have beaten in all 3 games this season.

The Islanders are coming into this game following a clean sweep at the hands of the Penguins, the Pittsburgh team is the only team aside from the Capitals that the Islanders have a losing record against this season.

The Islanders have lost 14 games this season, and 9 of those have come against the Caps and the Penguins.

The Canadiens put the hurt on a fatigued Oilers squad on Tuesday, winning by a convincing 4-0, picking up their first shutout of the season, quite surprising for a team as defensively solid as the Canadiens.

While still a good win, anything other than that would have been downright unacceptable considering the Canadiens hadn’t played in a week and were going up against an Oilers team that had played the day before.

It was clear the Oilers were tired, attempting just 17 shots compared to their season average of 30, but Carey Price was still there to save each attempt.

The Canadiens head to Ottawa today to face the Senators who they have only just had the better of this season, winning 3 of their 5 games, however, they have lost 2 of the 3 games that were played in Ottawa.

The Senators head into this game with a full week of rest under their belts due to the Covid protocols, they still find themselves dead last in the North so it is important they come out firing after some time off.

The last time we saw them play was a week ago against the division leaders, the Maple Leafs, in a narrow 3-2 overtime defeat.

The Wild were swept by the Sharks over 2 games, losing the first 4-3 in a shootout, and then losing again yesterday 4-2.

The defeat was in keeping with the Wild’s disparity in performance between home and away games, 10 of their 13 losses this season have been away from home, and they have lost their last 5 consecutive road trip games.

Those statistics do not bode well for the Wild as they face 2 games away against the Golden Knights, who are the second best home team in the entire league with a record of 14-3-1.

However, the Golden Knights uncharacteristically lost at home yesterday to the Kings, the 4-2 defeat was just the Knights’ second home defeat from their last 8 games there.

They went hammer and tong to try and get the win, making 42 shots for the game, but they let themselves down by giving away 25 penalty minutes, although they didn’t concede any power play goals during this time.

Both sides are heading into this one with just a single night’s rest, and it will be the 5th time each side has played back to back this season, the Blues are 3-1 from these situations, the Knights are 4-0.