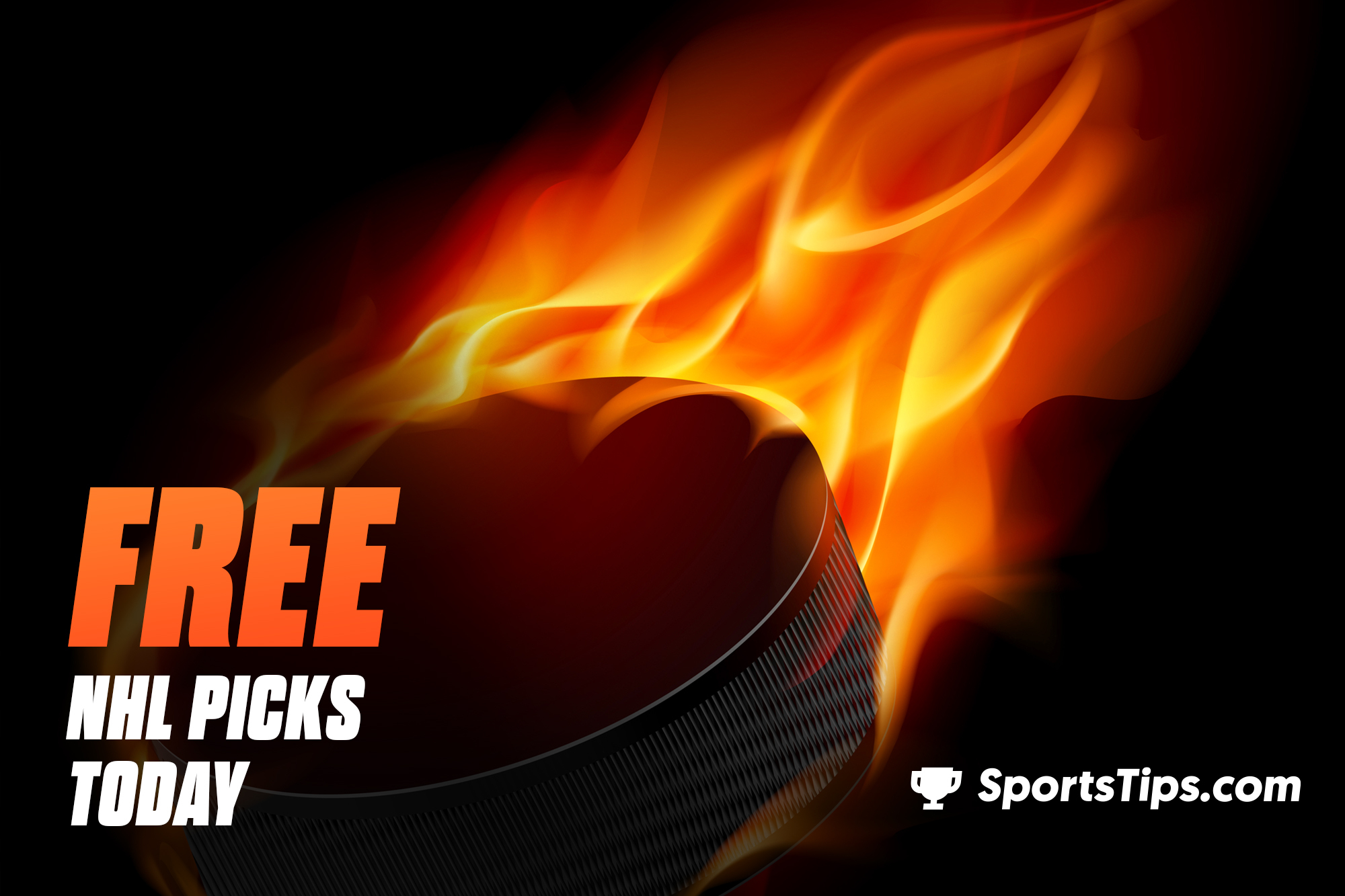 There is less than a month of regular season games to play in this already epic year of NHL! We have picked 5 of the best games on the agenda today, we’ve got them all covered in detail below! Have a read through for all of our NHL picks.

Saturday afternoon sees the 3 game in this mini series where the Penguins have won the first two games, 7-6 and 5-1. With the Devils looking down the barrel of last place in the league and the Penguins shooting up and aiming for first place in the division, it’s pretty easy to see where the money will be going for this game.

The Devils are seriously limping home and have a real change of finishing at the bottom of the league. Their current record is 14-26-6 and they have a serious losing streak happening right now, losing an dismal 8 in a row. To make matters worse, most of these losses have been pretty convincing as well.

Jarry says the Penguins need to take lessons from their last game against the Devils, focus on playing a tight defensive game, and turn defense into offense.

On the flip side, the Penguins are on fire at the moment! Their current season record is sitting at 30-14-3 and they have won 7 games out of 11 in April so far, including their two most recent wins against the Devils, the last of which was very convincing. A lot of their recent form can be attributed to their captain, Sidney Crosby, who is having a stellar month so far.

With the first game of this mini series between the Avalanche and Blue postponed a few days ago, they were able to get on the ice on Thursday, where Colorado got the win, 4-2. Now the two teams are back at it again on Saturday afternoon at Enterprise Center.

Can anything or anyone stop Colorado at the moment? Their season record is an impressive 31-9-4. So far in April, they have only lost one game to the Wild on the 7th. The Avalanche have all the momentum at the moment and it looks like they are going to carry it all the way into the playoffs as well. Earlier in the month the Avalanche played two games against the Blues and won them both.

It’s a different story for the Blues, who have struggled to find consistency this season and are currently sitting on a 19-19-6 season record. They have only won 3 out of 9 games this month so far. With the playoffs just around the corner, it’s not the time you want to be struggling.To top it all off, they have not been scoring many goals as of late. So it’s hard to see them getting a win against a high offensive Avalanche team.

After the first game of this 3 game mini series was postponed a couple of days ago, the Montreal Canadiens and the Calgary Flames were able to get on the ice on Friday, with the Flames winning 4-2. Can the Canadiens bounce back again on Saturday night to take this mini series to a decider?

The Montreal Canadiens have a current season record of 20-16-9 and have had a very inconsistent month so far. They have only won 5 out of the total 13 games played in April. The Canadiens really need to work hard to get some momentum back, leading into the most important part of the season.

Some 🔥 highlights from tonight’s W pic.twitter.com/ndf4ADeMLT

Meanwhile the Calgary Flames have a season record of 20-23-3 and are coming off a solid win against the Canadiens yesterday. They will be looking to build on this to try and get their season record into the positive. Like the Canadiens, the Flames have been quite inconsistent recently so it is difficult to tell who will be better on the day. But they did look good on Friday, so we back them leading into this Saturday night game.

Fresh off a narrow victory, it looks like the Capitals are having a solid run in April, winning 7 out of their 12 games so far. Their record for the season so far is 30-13-4. They have had some pretty decisive victories this month, but all some bad losses as well. Goalie Ilya Samsonov had a great game last time out, getting the third shutout of his career.

The New York Islanders are looking like a great team as well, and that would have been very disappointed to go down to the Capitals like that in the first game of this mini series. They have won 7 out of their 11 games so far in April. Their most recent win was earlier in the week against the New York Rangers, 6-1. After a narrow loss, we like the look of the Islanders to bounce back and take home the win.

After this one off game was postponed a couple of days ago, the Knights and Ducks will be keen to get out onto the ice for what promises to be an exciting game. The Vegas Golden Knights are on the road and travel to Honda Center to face off against the Anaheim Ducks. It’s a tale of two halves for these teams, with the Knights sitting at the top of the West Division while the Ducks are right down the bottom.

The Vegas Golden Knights are sitting on a ladder topping season record of 33-11-2 and are currently on a 8 game winning streak. Their two most recent games were postponed, including the original time for this game, but they are looking to extend their winning streak to 9 when they take on the Ducks on Saturday night. Majority of their wins have been pretty convincing as well, so there could very well be a blow out in this game.

Catch up with the newest Golden Knight as the team heads to Anaheim for a quick trip!#VegasBorn | @CreditOneBank pic.twitter.com/AwoNyJT8u0

The Ducks are not having a very good season, with their current record 14-26-7. They have only won 3 out of 10 games so far this month, and coming up against the best team in the division it is going to be a hard slog to get win number 4 for the month. To make matters worse, one of their key players, Jakob Silfverberg, has just been confirmed to miss up to 6 months, due to injury.

The 2021 NHL wrapping up now! If you want to catch up with all the latest information, make sure you visit our NHL hub page.