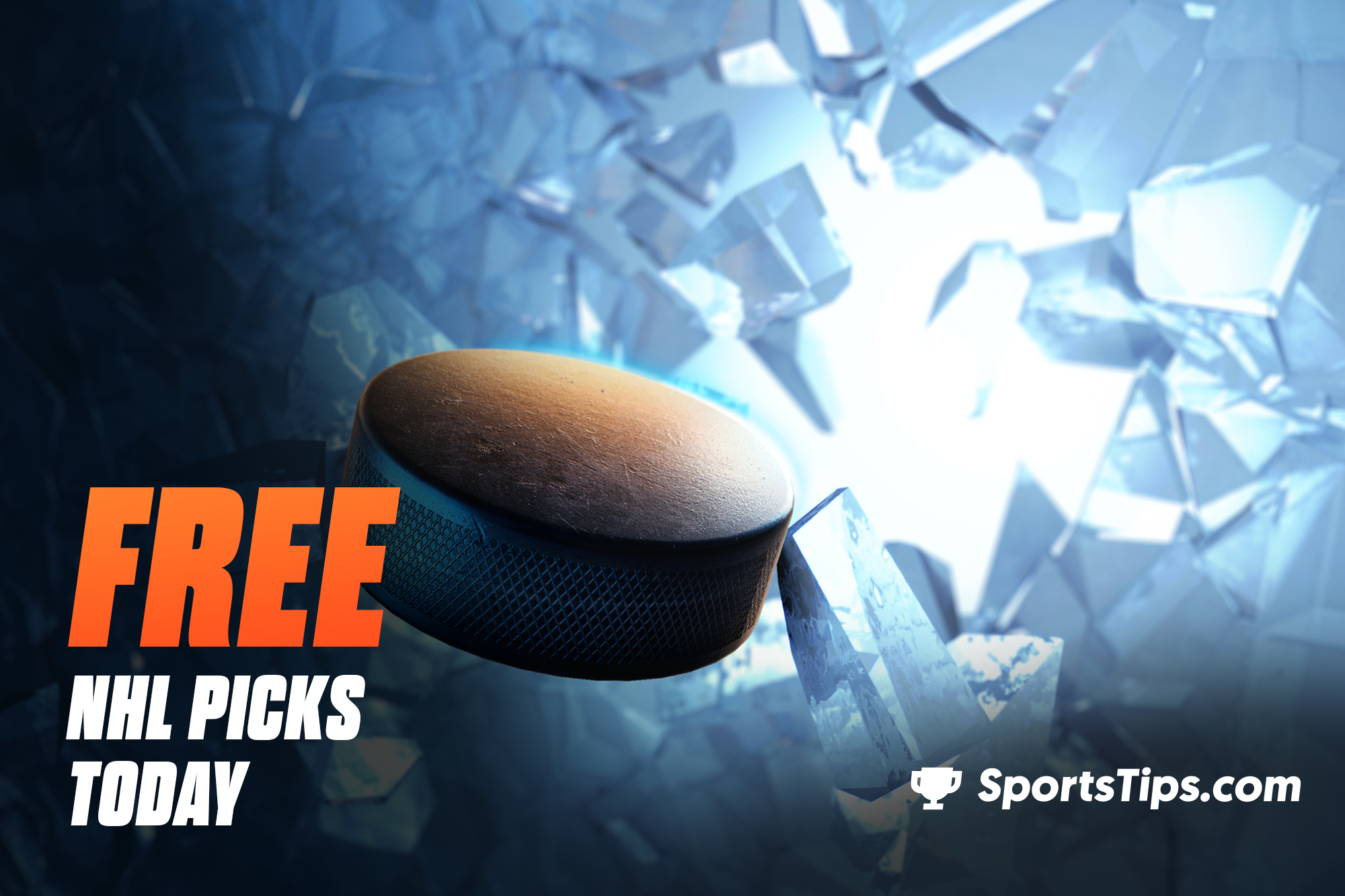 There is less than a month of regular season games to play in this already epic year of NHL! With 8 games on the agenda today, we have hand picked the 5 which we feel are the most exciting, or the most likely to line your pockets. Have a read below for all our NHL picks.

The struggling Blue Jackets head to Florida for two games against the Panthers today, and considering they have only beaten them once from six games, their prospects of snapping their losing ways don’t look too great.

The Jackets picked up their fifth straight loss on Saturday, it came in the form of a clean sweep to the Stars over two games, losing the first 4-1, and the most recent 5-1.

They opened the scoring on Saturday through Vladislav Gavrikov, and finished the term with the scores all tied up 1-1, but a disastrous second period saw them concede 4 unanswered goals in 7 minutes.

With just 2 wins from the last 10 games, only one team in the league is performing worse than the Blue Jackets, and they now find themselves just 1 point above the Red Wings on the bottom of the table.

The Panthers moved up to second place following their win over the Lightning on Saturday, redeeming themselves for their overtime loss to the Tampa based team in the previous game.

They came out firing in the most recent match, scoring 3 goals to the Lightnings’ 1, including a powerplay goal against the notoriously strong penalty killing side.

The Lightning pulled the score back to 1 goal just 2 minutes into the final term, but Sergei Bobrosvky kept the Panthers in it, making 28 saves for the game, and when the Lightning got desperate, Anthony Duclair was there to bury an empty netter to put the game to bed.

After convincingly winning a season best third consecutive game against the Blackhawks last Thursday, the Red Wings were looking to make it 2 from 2 on Saturday, but the Blackhawks flipped the script, shutting them out 4-0.

Despite attempting more shots, and receiving 3 times the amount of power play opportunities as the Blackhawks, they were unable to find the back of the net once, and marked their 6th shutout loss of the campaign as a result.

They will now begin a 4 game series with the Stars which starts with 2 games in Dallas, and then sees the Stars head to Detroit, from 4 games played this season, the Red Wings have won just once.

The Stars are coming into this one with some good form under their belt having won 4 of their last 6 games, and most recently swept the Blue Jackets over 2 games in Dallas, 9-2 on aggregate.

5 Stars’ players finished Saturday’s game with both a goal and assist, among them was Joe Pavelski who has now scored in 3 games straight , and Denis Gurianov who bagged 3 points in the first, bringing his total to 5 points in 2 games.

While he didn’t have too much to do over the 2 games, Jake Oettinger only allowed 2 goals from 40 Blue Jackets attempts.

The Blackhawks got some revenge over the Red Wings on Saturday, beating them 4-0 to make up for their 4-1 defeat just two days earlier.

It was the 4th shutout of the season for the Blackhawks, and with 4 goals scored, the win marked the 4th straight time they have scored 4 goals in a win. They have struggled offensively during the second half of the season, and haven’t scored more than 4 goals since the end of February.

The experienced veteran, Patrick Kane, picked up a goal and assist in the recent victory, but Vinnie Hinostroza was the main man, assisting Kane for the opener, and having a hand in the final 2 goals for his first 3 point haul of the season.

After 45 games played, the Blackhawks sit in 5th place with 47 points, they now face 3 of the most important games of the season against the Predators, who sit just 2 points above them in the prized playoff position, and have beaten the Blackhawks 5/5 times so far.

The Predators had their winning ways snapped by the Hurricanes over 2 games in Carolina, losing 4-1 in the first, and 3-1 in the second, maintaining their winless record against them (0-6).

It was the first time they have lost successive games since the last time they faced the Hurricanes over a month ago.

After tandem defeats on the road, the Preds will be eager to head back to Nashville and get the ball rolling with a win over the Blackhawks in the first of this 3 match series.

The Senators scored a massive 4-0 win over the Canadiens on Saturday, picking up their first shutout of the season in the process.

We had them tipped for the underdog win up against a Canadiens outfit that were feeling the effects of fatigue from playing in back to back games, but we didn’t see the 4-0 scoreline coming.

Despite putting 4 past the Canadiens, the Senators only attempted a measly 15 shots for the games, their lowest amount of the season. Fortunately, Drake Batherson was clinical in front of goal, scoring twice from two shots on goal, and assisting another.

Their road trip continues today with a single game against the Flames, who the Senators have had the better of this season, winning 5 of 7 games.

The Flames come into this game on a loss after the Canadiens halted their 3 win streak with a tight 2-1 victory on Friday.

After beating them 4-1 in the previous game, the Canadiens were out for blood, and despite attempting 10 less shots, scraped through with the win.

The Flames went down midway through the second term, but Elias Lindholm replied early in the final period to level the scores. The comeback wouldn’t be completed though, as the Canadiens buried what would become the winner with 5 minutes to go.

Lindholm scored the only goal of the game for the Flames, bringing his point streak to 5 games, with a solid 7 points across those matches.

The Canadiens got some revenge on the Flames on Saturday, their 2-1 win came two days after losing to them 4-1, but they didn’t have time to celebrate as they were in the unfortunate position of playing in a back to back game.

They welcome the struggling Senators to Montreal on Sunday, losing 4-0 for their 4th shutout of the campaign.

With just 4 wins from the last 10 games, the Canadiens are amongst the worst performing sides in the division, and need to be wary of the Flames who are just 6 points behind, and hungry for their playoff position.

The Oilers returned to playing in style, coming back from their week break with an emphatic 3-0 shutout away to the Jets, their 5th win from 7 games against the Winnipeg side.

The two sides were quite even statistically, but the Jets gave away more penalties, and the Oilers were there to capitalize on them, scoring 2 of their goals in power play situations.

Connor McDavid, and Leon Draisaitl both picked up 2 assists in the win, but in a rare change of pace, didn’t score a goal of their own. Mike Smith was vital to the win, saving all 26 shots that the Jets sent his way, and recording his first shutout of the campaign for his efforts.