We have picked out the five best games across the league to start off the week, so don't miss out on the action! 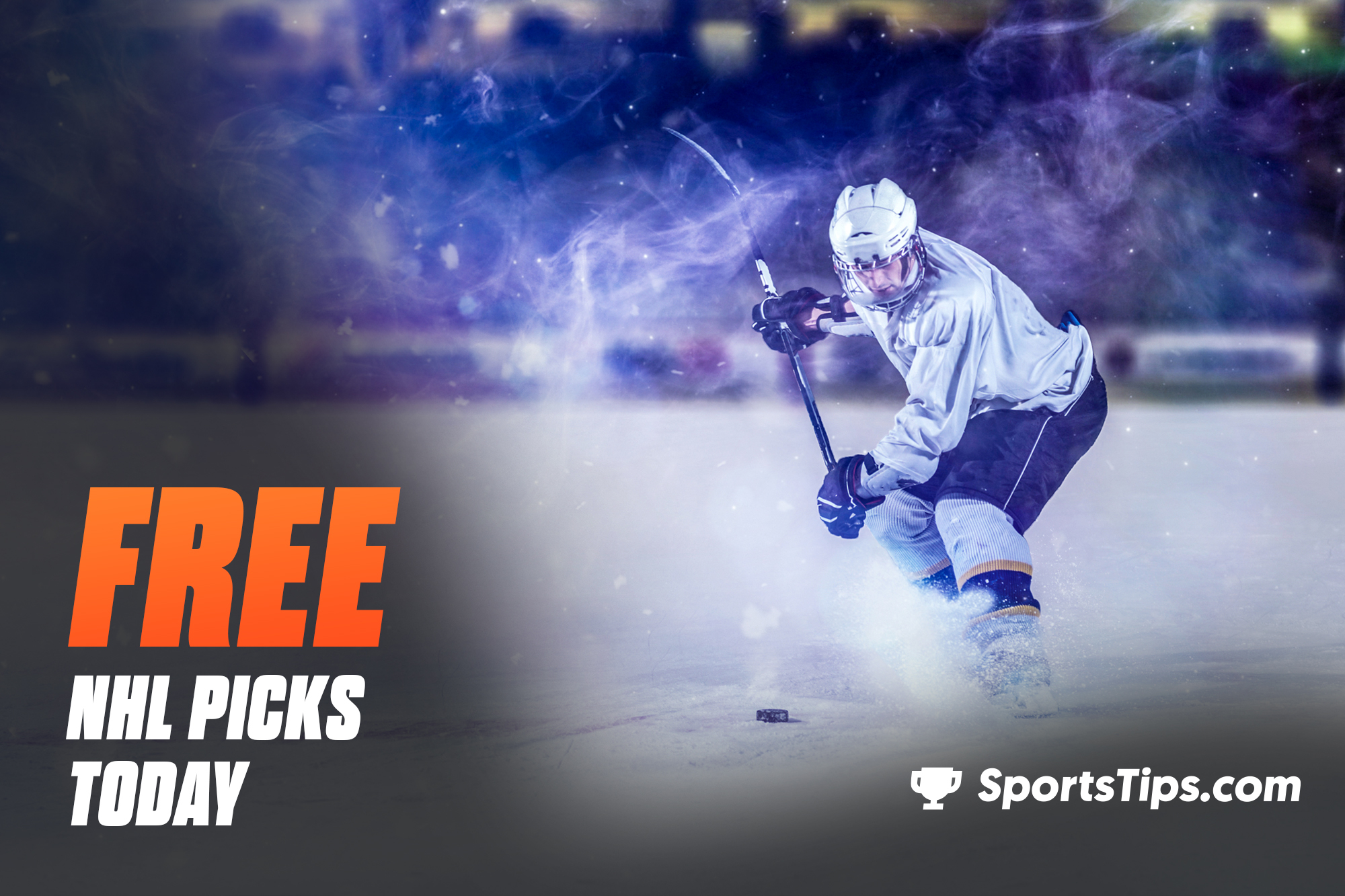 Our NHL picks are looking to go from strength to strength and start off the week with winners. We have the five best games of the night and analysed every aspect for you, so you don’t want to miss this.

As always, our experts have been hard at it to bring you the very best NHL picks, which you can find below.

After the two teams couldn’t break the deadlock after the extra period, Detroit won the shoot-out 2-1 to pick up the shock win. While Detroit have struggled so far this season, this is their second straight win over the Hurricanes this season after beating them 4-2 in Detroit four weeks ago. On top of that, Detroit knocked off the Lightning, who are tied with Carolina on top of the division, a week ago.

They are two massive scalps for the Red Wings but they have been inconsistent all season and we fully expect the Hurricanes to bounce back here. Prior to the loss, Carolina had won three straight games and has lost just two games at home all season.

The Hurricanes average nearly one goal per game more than the Red Wings and will come out hard from the start with a point to prove.

We have a massive rivalry clash between the Toronto Maple Leafs and the Montreal Canadiens tonight. So far this season the two sides have faced each other five times with Toronto currently leading the season series 4-1, including a 3-2 win last Wednesday.

That win is one of six in a row for the Maple Leafs, most recently 6-5 over the Senators. Toronto have used this streak to extend their lead on the North Division and have the best goal differential in the division and fourth best in the league.

Montreal on the other hand have lost three straight and couldn’t manage a goal in their 0-5 defeat at the hands of the Jets on Saturday night. While they sit in fourth in the division, Montreal have really hit a bit of a speed bump at the moment and are finding it hard to turn their form around.

Auston Matthews has been on fire for the Maple Leafs, scoring three goals in their last game and one against the Canadiens in the game before. Matthews currently leads the league in goals scored, having eight more than the next best player and is a massive part of why Toronto keeps on winning.

The Winnipeg Jets will look to make it four on the trot when they get on the road to face the Ottawa Senators. The Jets have been playing some impressive hockey of late and are coming hard for the Maple Leafs on top of the division.

These sides have already faced off six times so far this season with Winnipeg winning five of those clashes. They seem to have the Senators’ number this season, but in saying that most of the North Division do given that Ottawa are glued to the bottom of the division and have the second fewest points across the league.

Connor Hellebuyck made 19 saves for his second shutout, and the #NHLJets won their third straight, 5-0 against the Montreal Canadiens at Bell Centre last night! pic.twitter.com/GOts4REJ4J

Despite losing four straight games, the Senators have been competitive, losing to Toronto by just one goal on Saturday and to the Jets by the same margin a week ago. They now get to play at home for this clash and will hope to turn the tables on Winnipeg, but they may be harder than it seems.

Winnipeg have won three straight games and are coming off a 5-0 thumping of the Canadiens last time out. The Jets had five different goal scorers in the clash, showing their even spread and diversity across the board but for the season, Kyle Connor has been their lead man with 18 goals, 11th most in the league.

Ottawa has been competitive lately but we can’t go past the Jets’ current form. They are clearly the team to beat in this clash and should be able to win their fourth straight.

The hottest team in the league, the Colorado Avalanche, return home from a four game road trip to host the Arizona Coyotes tonight. The Avalanche have won two straight games and gone 8-1-1 from their last 10 while the Coyotes have lost three straight, gone 6-4 from their last 10 and slipped down to fifth in the division because of it.

Arizona has fallen out of form, dropping a two game set in Las Vegas most recently, losing 4-7 on Friday before a 0-1 lacklustre affair last night. They now have to get on the road for a quick back up against the best team in the league, a side they lost to 3-9 just two weeks ago.

The Avalanche swept a two game series in Anaheim over the weekend, winning 2-0 on Friday before a comfortable 4-1 win last night. Colorado had four different goal scorers last night and what was most impressive was that Mikko Rantanen, the equal-second leading goal scorer in the league, wasn’t one of them.

Colorado have burst onto the scene this season and are clearly the better side heading into this one. They have won five of the seven previous matchups and we don’t see any reason that they would drop this one tonight.

The Los Angeles Kings will host the Vegas Golden Knights for a two game series to start the week. The Kings will hope to continue their winning ways going 2-1 over their last three and most recently beating the Sharks, in San Jose. The Knights, who are second in the West Division, will have other ideas as they look for a third straight win.

Vegas had a two game home series against the Coyotes, winning both and keeping themselves in striking distance of Colorado on top of the division. After a 7-4 win, the Golden Knights turned it on defensively, winning 1-0 last night. This was their first clean sheet in over a month and they will want to keep that defensive edge against a Kings side that beat them in their most recent matchup.

LA should relish returning home, where they have a 7-7-4 record compared to 9-11-2 on the road, and have confidence coming up against a side that they know they can beat. A 4-2 win over San Jose on Saturday is massive for the Kings, especially given that the Sharks are just two points ahead of them in the standings.

While LA are seventh in the division, their -7 goal differential is actually the fourth best in the division and clearly the best in the league amongst teams with a record below 0.500. With that being said, the Kings are competitive but that may find it tough against the Golden Knights in this one. Vegas are second in the division for a reason and their 11-7 road record shows that location should be no issue either.