Preseason Favourites To Advance Out of The NHL Western Conference

The Colorado Avalanche (+350) and Vegas Golden Knights (+400) are the preseason favourites to make it out of the Western Conference. 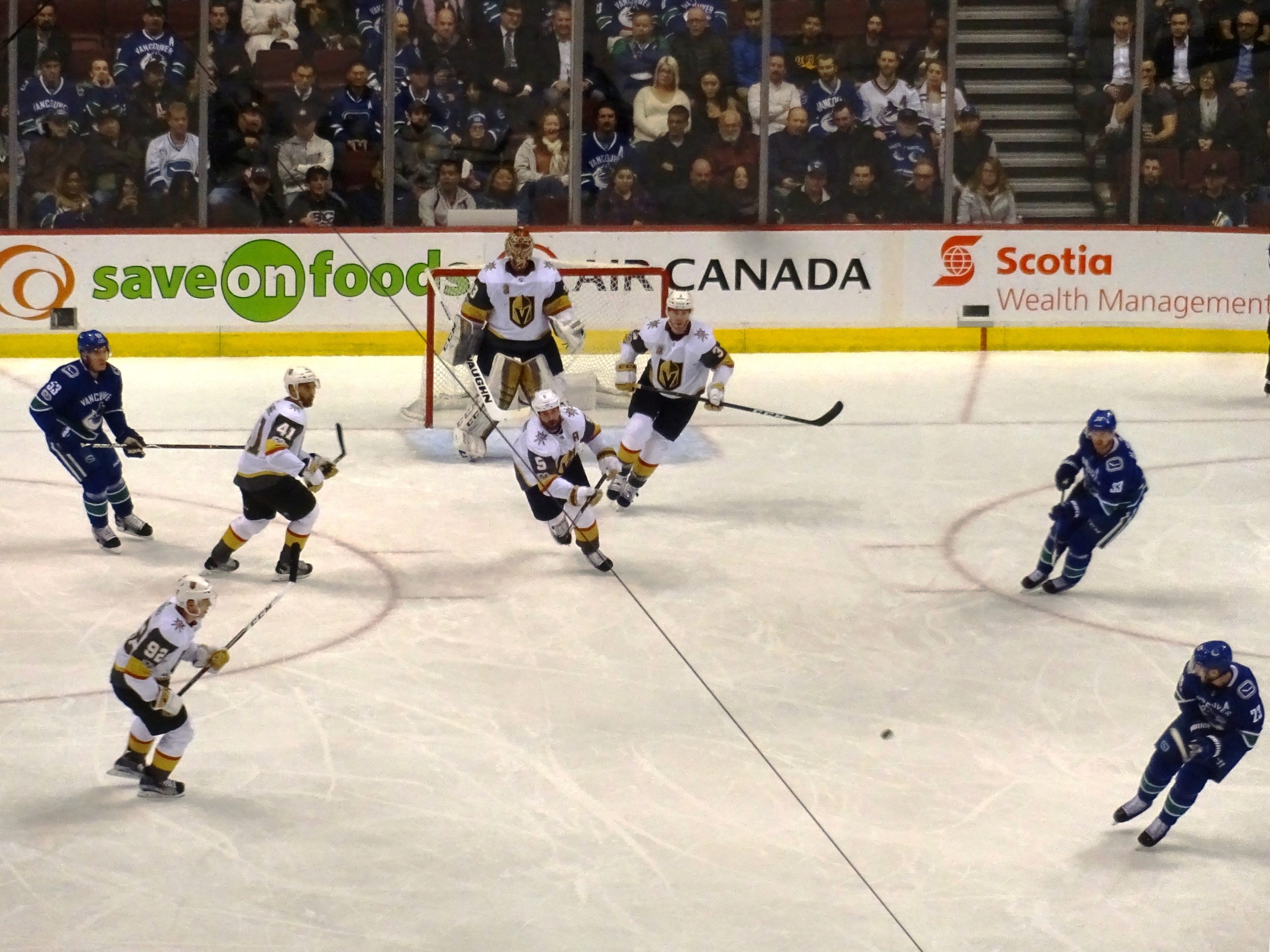 Having recently completed the 102nd season of the National Hockey League amid the Covid-19 pandemic, we are now only two months away from the revised start date for the 2021 NHL season.

Having already looked at the preseason Stanley Cup contenders we wanted to take a more in depth look at who is the most poised to make it out of the Western Conference.

The Colorado Avalanches (+700) and Vegas Golden Knights (+750) are shaping up to be the two powerhouse teams coming out of the West, and are the preseason favourites to win the 2021 Stanley Cup.

Furthermore, the Avalanches and Knights are the only two Western Conference teams in the top six favourites to win the Stanley Cup, emphasising their forecasted dominance in the Western conference for the upcoming season.

However, only one team can make it out of the West… who will it be?

Odds to win the Western Conference: +350

Coming off a regular season that saw Colorado finish second in the Western Conference, the Avalanche progressed through to the second round of the 2020 NHL playoffs where they were defeated 5-4 by the Dallas Stars in a thrilling game seven.

Throughout the offseason Colorado added another offensive weapon to their arsenal, acquiring former 30-goal-scorer Brandon Saad as well as blueliner Dennis Gilbert from Chicago. Saad has scored at least 20 goals in five of the past six seasons, including 21 in 2019-20, but more importantly, Saad is a two-time Stanley Cup champion who will bring valuable playoff experience to the Avalanche.

Colorado will be a serious contender to win it all in 2021 if their 2020 backup goalie Pavel Francouz can take the starting position at the commencement of the season. Francouz is returning from the lower-body injury that he sustained during Game 1 of the second round playoffs series against Dallas.

Odds to win the Western Conference: +400

The Vegas Golden Knights are the reigning Pacific Division champions, having advanced to the most recent postseason with the third best record in the Western Conference (39-24). The Golden Knights managed to steal a game off Dallas in the Conference Finals but were ultimately outplayed, losing the series 4-1.

On the eve of their fourth season in the NHL, Vegas signed former St. Louis Blues captain Alex Pietrangelo to a seven-year contract worth $8.8 million per season. The signing brought the Golden Knights Stanley Cup odds in from +950 to +750. Pietrangelo was the best defensive player available in the free agent class of 2020, having most recently earned the third NHL Second All-Star Team selection of his career for the 2019/20 season.

If Vegas are going to make it out of the Western Conference in 2021, the next wave of talent including Cody Glass, Peyton Krebs and Nic Hague are going to have to step up and compete with their star veterans throughout the season.

While trading away Nate Schmidt was not without risk, the Vegas #GoldenKnights cashed out by landing Alex Pietrangelo in free agency.

It is certainly early to be calling a favourite let alone a winner for the Western Conference of the NHL. However, given their 2020 form and their activity this offseason, both the Avalanche and the Golden Knights are shaping up as the teams to beat in the West.

The Vancouver Canucks are hoping the additions of goalie Braden Holtby and defenseman Nate Schmidt can help them progress deeper into the playoffs in 2021. Holtby won the 2018 Stanley Cup with the Capitals while Schmidt has played in each of the past five postseasons. Having recently won multiple postseason series for the first time since 2011, the Canucks should improve on their 2020 form, given the playoff experience that they have added this offseason.