How did the odds look throughout the season for Tampa Bay? We are here to shed some light! 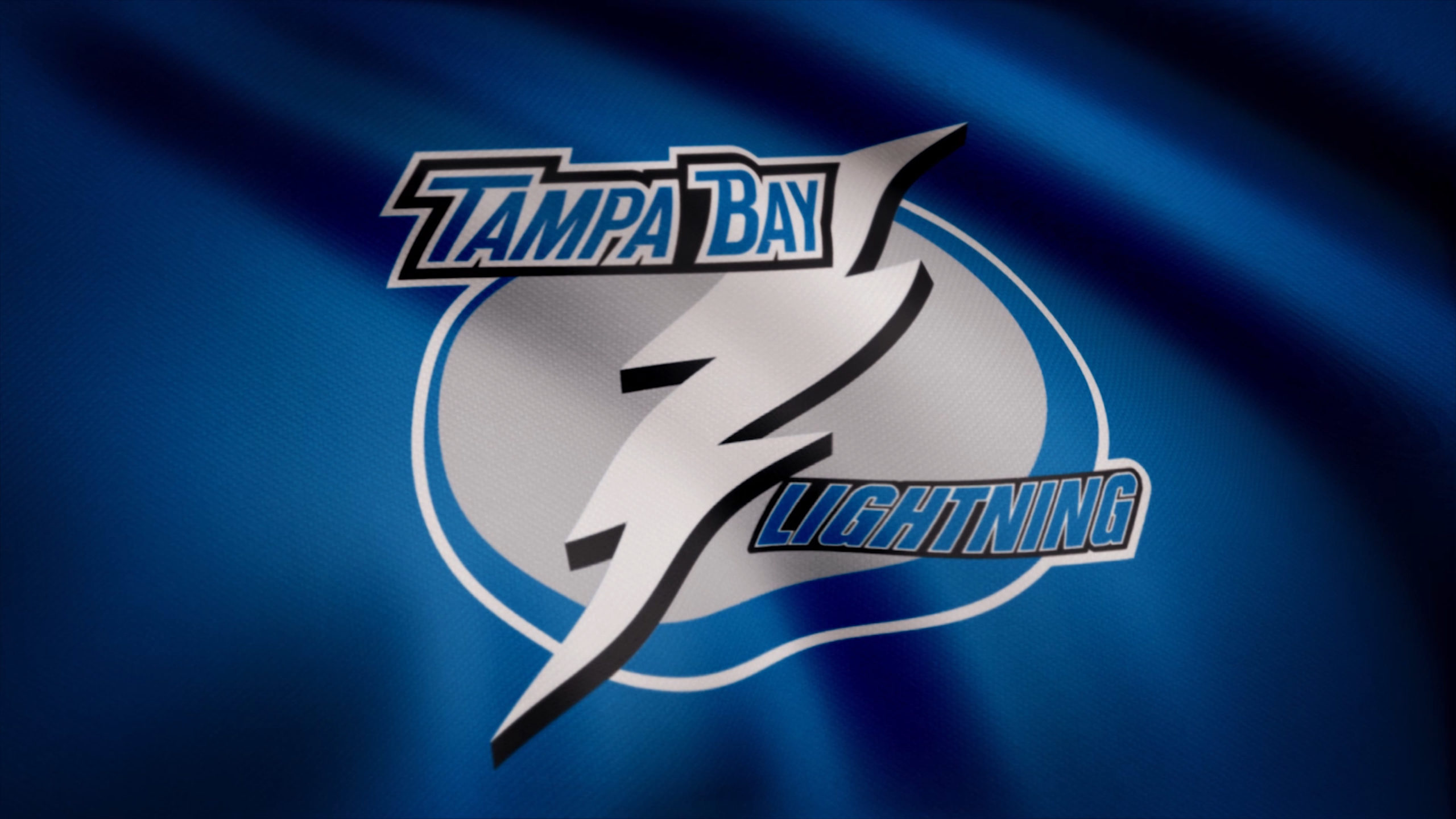 However, the Lightning didn’t exactly hit the ground running in the early days of the season, in fact, they only won two games in the first four rounds and they lost one in overtime and that was against the Carolina Hurricanes.

The months between October to December provided a bag of mixed results as the Lightning seemed to always have a three-game winning streak, then drop the next game, win the one after that and then lose the one after. By December, the Lightning reached their highest odds for the season when they were marked at +633 by December 17 when they came off a loss to the Washington Capitals, the Lightning finished off the month with a four-game winning streak against Florida Panthers, Montreal Canadiens, Detroit Red Wings and the Buffalo Sabers.

After starting the new year in fashion winning their first four games the Lightning moved to second in the Atlantic Division after a convincing win against the Vancouver Canucks 9-2, which also saw their odds drop to +300. Later in the month, the Lightning were at their lowest odds for the season (at that point in time) after wins over the Los Angeles Kings and Winnipeg Jets but despite losing to the Minnesota Wild on January 16th, the Lightning odds dropped to +190 by January 22nd.

That was their shortest odds for the season as from February 20 to February 27th the Lightning dropped four games consecutively. March wasn’t the best time to follow the Lightning as they managed two wins in the month (although they did only play five games), but losses to Boston Bruins, Detroit Red Wings in overtime and a loss to the Toronto Maple Leafs significantly made a dent in their odds to clinch the division as they were marked at +550 by March 10.

By game two their odds dropped even further as they were -147 favourites by game three, what transpired was exactly that as the Lightning defeated the Stars 5-2 as they lead the series 2-1. Even with the Lightning being valued at -155 it wasn’t enough as they dropped game four as the series was tied.

Not even a defeat by the Stars in game four changed the way bookmakers saw the odds, as leading into the penultimate event the Lightning were valued at -162 ahead of game five. It proved that bookmakers were spot on as the Lightning defeated the Stars 2-0 to claim the Stanley Cup.