NHL Betting: Are The Washington Capitals Worth a Preseason Bet?

The Washington Capitals made a few substantial changes this offseason. 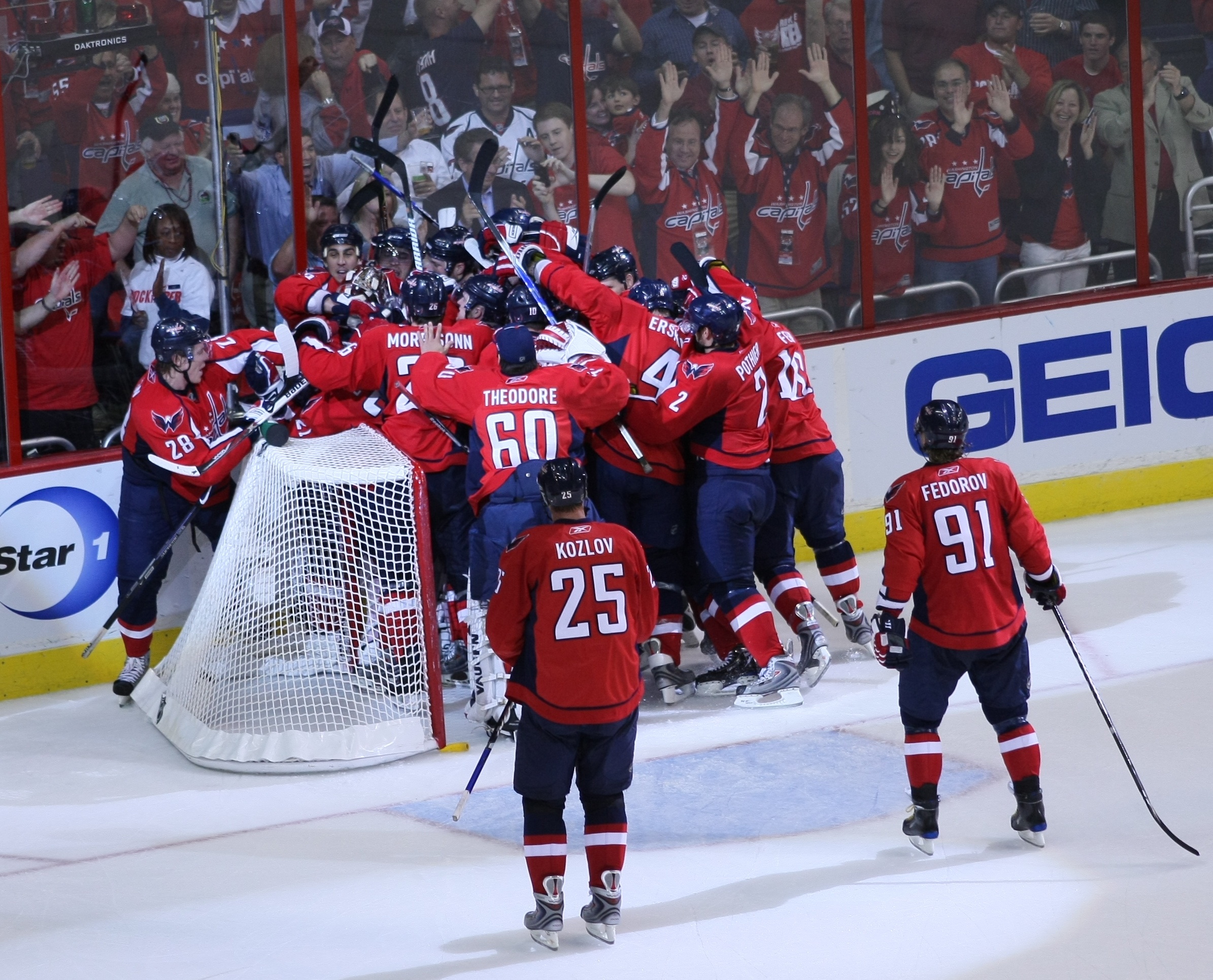 Peter Laviolette is the new coach of the Washington Capitals, and longtime goaltender Braden Holtby has left the team. But some things about the Capitals won’t change in 2021, including Alex Ovechkin’s ongoing pursuit of scoring records, which can help with it comes to NHL betting on the Capitals.

The Capitals have a +1700 line to win the Stanley Cup in 2021, making them an interesting choice to see for the coming season. Here’s a look at what you can expect out of this team.

But the Capitals have a plan for the future. Lundqvist will be the main goaltender for much of the season, while Ilya Samsonov will ease his way into being the main starter in time for the playoffs. The 23-year-old goaltender and first-round pick from 2015 got plenty of work during the last regular season, but he didn’t play during the playoffs in Toronto.

The Caps’ success will depend heavily on how well the goaltending performs. There’s hope in Washington that Samsonov will be the next big star for the team.

How Much Will Ovechkin Score This Year?

Alex Ovechkin scored 48 goals last year, giving him 706 for his career. At 35 years of age, he has a strong chance to pass Wayne Gretzky’s record of 894 goals. He could still leap over Brett Hull and Marcel Dionne this year if he’s as proficient this season as he has been in the past.

Ovechkin isn’t the only offensive powerhouse on the Capitals’ roster. T.J. Oshie remains one of the team’s top performers, scoring 26 goals last season. Jakub Vrana and Tom Wilson will also be outstanding offensive competitors, although Wilson’s success will be based mainly on whether he can keep himself out of trouble for a change.

The Capitals’ defense has experienced a few changes in the past few years, but it’s been about creating a stable team that can compete well. The Capitals have plenty of strong stars on the blue line, including Matt Niskanen, John Carlson, and Dmitry Orlov.

The team’s defense is solid on the left side, with Orlov and Michal Kempny keeping things in check. You’ll find plenty of things to love about the Capitals defense, which is especially important considering the goaltending situation.

Should You Stick With the Capitals?

The Washington Capitals are interesting to see when looking at your NHL betting options. There’s a strong chance the Capitals will get back to the Stanley Cup Finals, like they did in 2018. Whether the Capitals can pull it off is uncertain, but you can expect the team to be a little more exciting this season.