NHL Betting: Are The Vancouver Canucks Worth a Preseason Bet?

The Vancouver Canucks saw a significant amount of roster turnover this past year. 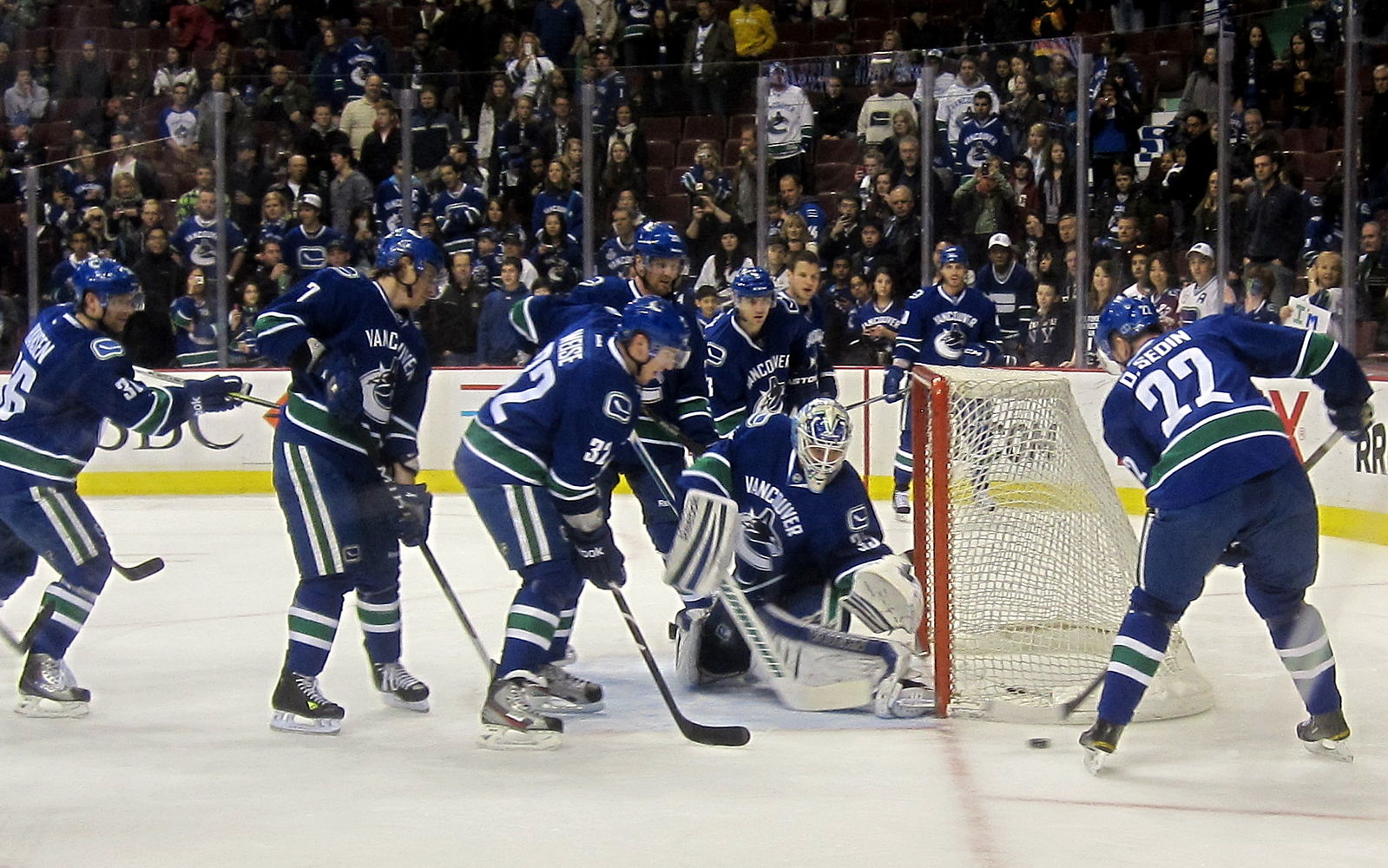 The Vancouver Canucks lost a few of the team’s top players, including Jacob Markstrom, Chris Tanev, and Troy Stecher. The team will work towards building up momentum for the coming season.

The Canucks have a +3100 line to win the Stanley Cup. The Canucks are rated as the third-best Canadian team in the league. The NHL may potentially have an all-Canadian division for the 2021 season, so the team will compete against other Canadian clubs more often than usual.

This point might influence how well the team competes and how its overall record will look, but it helps to see what’s going on with this team before making the call for your NHL betting plans.

The Vancouver Canucks will concentrate more on developing their young players this season. Elias Pettersson had an outstanding sophomore season with 66 points in 68 games last year. He also averaged a point per game during the playoffs last year. Fellow young player Quinn Hughes also had 45 assists for the Canucks last season, making the defenseman one of the most appealing players to see.

Pettersson tied J.T. Miller for the most goals on the team last season. The two play on separate lines in most situations, as they both do better in the center position. Having Tanner Pearson and Jake Virtanen as wings on their lines will help, although the team could be even better if Micheal Ferland can recover from his injuries from last season.

The Canucks will get some veteran help on defense from Nate Schmidt, who arrived from the Vegas Golden Knights. But the talented defenseman is more effective on even strength situations than on power plays.

A Change At Goal

Jacob Markstrom left the Canucks this offseason, leading to the team going with Thatcher Demko as a new option at goal. The young goaltender limited Vegas to two goals in the three games he started against them in last year’s playoff qualifier. Demko will hope to keep his momentum from then and the late part of the regular season going as the 2021 campaign starts.

But Demko may end up being a co-headliner alongside Braden Holtby. Holtby came to the team from the Washington Capitals this offseason. He had a save percentage under 90 percent last year and gave up more than three goals a game last year. His performance has been dropping, but the former Stanley Cup champion could help develop Demko into a star.

Should You Bet on the Canucks?

The Vancouver Canucks will benefit from potentially playing in an all-Canadian division. Competing against weaker Canadian teams would help, especially since the team wouldn’t have to play Vegas as often during the regular season.

But the talent on the Canucks roster is still developing, and it will be a bit before they become more appealing for your NHL betting plans. Therefore, we would not recommend placing a preseason bet on the Canucks for 2021, although they could become more interesting as the team develops.