NHL Betting: Are The Toronto Maple Leafs Worth a Preseason Bet?

It has been more than fifty years since the Toronto Maple Leafs last won the Stanley Cup. 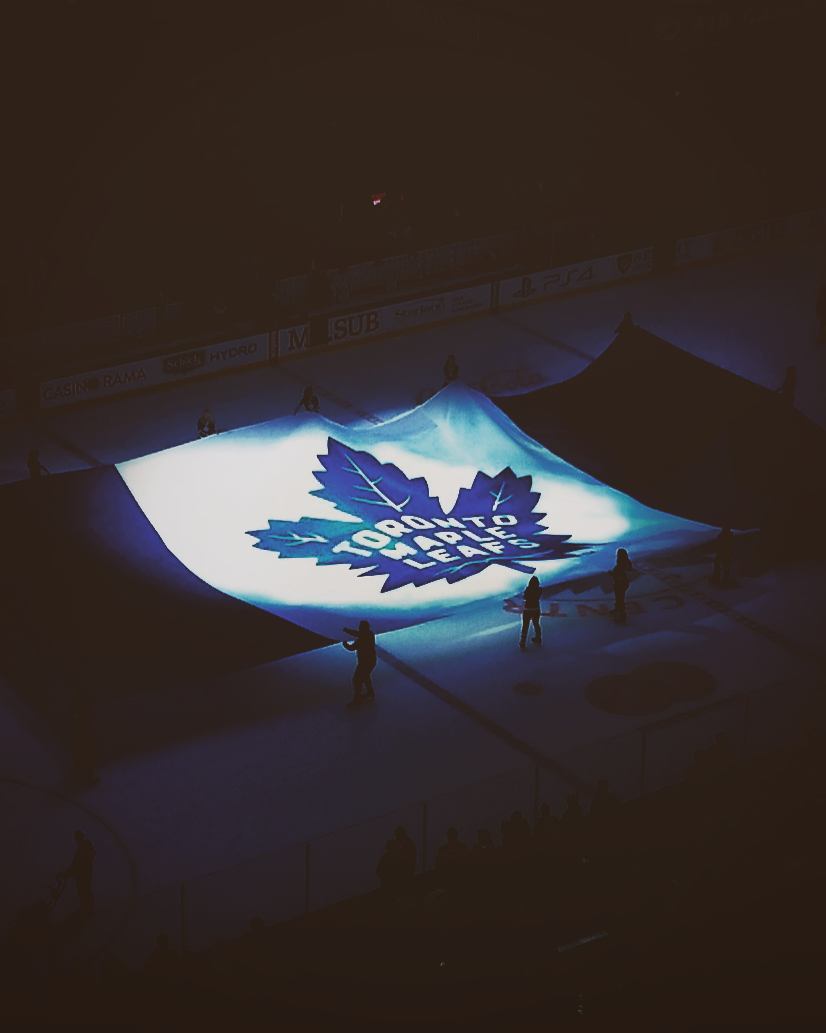 It’s also been close to thirty years since a Canadian team brought the Stanley Cup north of the border. The Canadian teams will be in a unique situation this year, as there’s a chance all seven of them will be competing in the same temporary division due to potential restrictions between the United States-Canada border.

The Toronto Maple Leafs have the best NHL betting line of all Canadian teams. The Leafs have a +1600 line to win the Stanley Cup, beating out the Edmonton Oilers at +2200 for the top spot.

The potential for the Leafs to play in an all-Canadian division is an interesting point to watch when planning your preseason NHL betting efforts. There are many reasons why you should look at the Leafs if you want to consider wagering on a Canadian team.

The Leafs signed Joe Thornton this offseason, giving the Leafs a veteran who could be a positive leader for the team’s younger stars. The 41-year-old Thornton has been playing in the league for 23 years, and he spent the last fifteen with the San Jose Sharks.

Thornton has seen diminishing returns in recent years and had a plus/minus of -19 last year. But he will be heavily motivated as a leader for the team and he looks to earn that Stanley Cup that has evaded him for all these years.

A Core That Keeps Getting Better

The Leafs’ offensive core of Auston Matthews, Mitch Marner, and John Tavares continues to impress NHL fans. Matthews had 80 points in seventy games, while Marner also averaged over a point per game.

The addition of Wayne Simmonds will also help. The former Philadelphia Flyer was a proficient forward for the team for a few years, but he’s looking to have an even greater role in Toronto.

The Leafs also signed T.J. Brodie this offseason. Brodie was an active defenseman for the Calgary Flames and will do well alongside Morgan Rielly. Brodie’s arrival also helps make up for the departure of Tyson Barrie to the Edmonton Oilers.

The most substantial question to ask about the Leafs this season entails how well Frederik Andersen will perform in the net. Andersen is reaching the final year of his contract, and he posted his worst statistics in years. He slipped to allowing nearly three goals per game. He showed improvement in his five-game series against the Columbus Blue Jackets in the playoffs, but it’s tough to figure if he’s going to make a comeback. He should have fully recovered from his neck injury from last season, so he has a good chance to make a real comeback.

Are the Leafs Great For the Picking?

The Toronto Maple Leafs will be an interesting choice for your NHL betting desires this year. Take note of how well the Leafs roster looks, but watch for how the goaltending situation evolves. The Leafs may have the best chance to break Canada’s Cup drought this season.