NHL Betting: Are The St Louis Blues Worth a Preseason Bet?

The St Louis Blues and coach Craig Berube won the NHL’s Central Division title last year, but the team didn’t have the same fire they had in 2019 when they won the Stanley Cup. 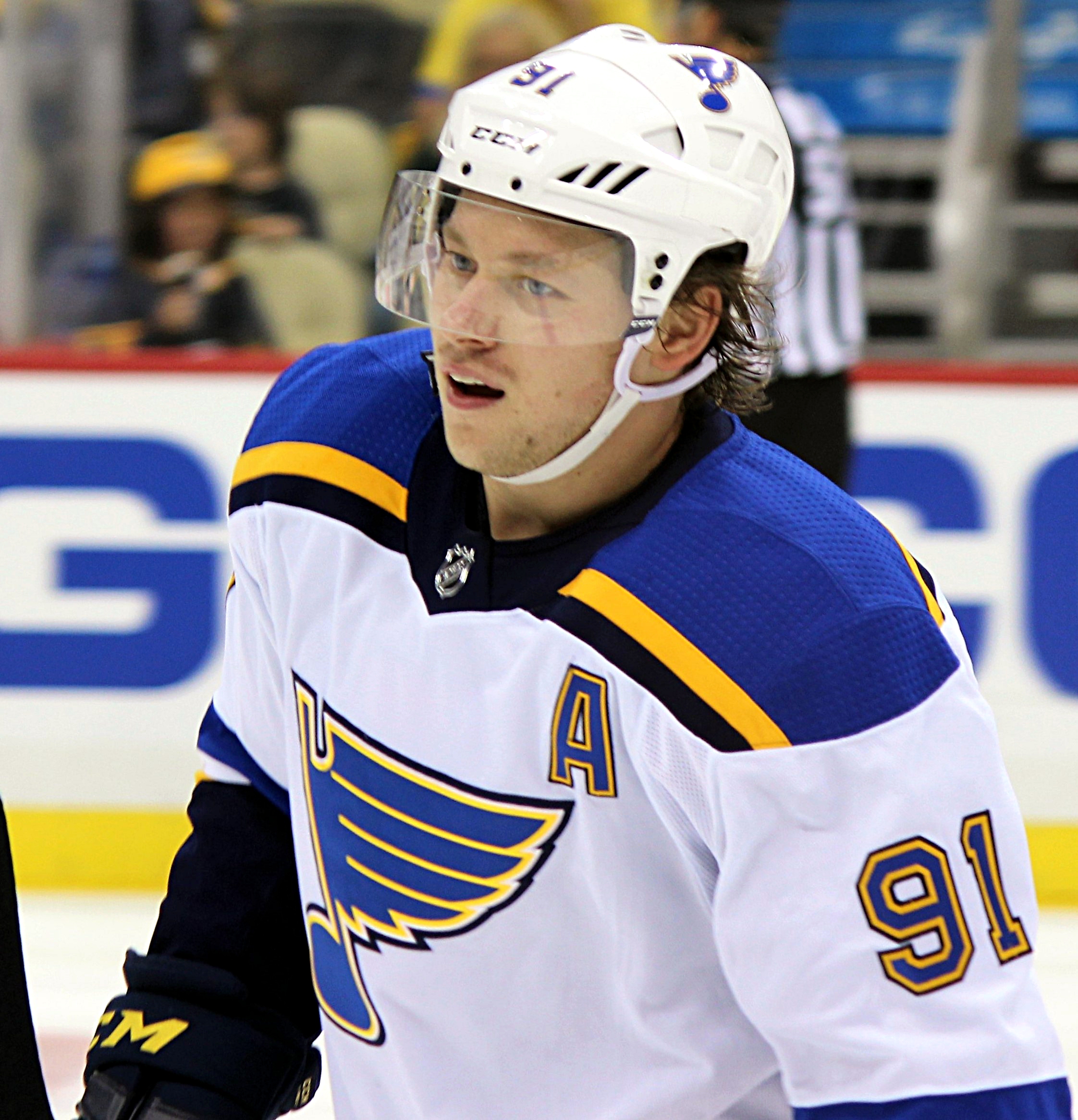 The St Louis Blues have a good chance of winning the Cup this year, especially when you look at the NHL betting lines. The Blues have an +1800 line to win the Stanley Cup this season.

The departure of captain Alex Pietrangelo was a significant development, as he was the top defensive leader for the Blues. But while Pietrangelo has moved on to the Vegas Golden Knights, the Blues and general manager Doug Armstrong found a suitable replacement.

The Blue landed Torey Krug from the Boston Bruins this offseason. While Krug is not as proficient as Pietrangelo, he has been heralded as a prominent locker room leader. He is also one of the best power play performers in the league, landing more than twenty assists on the man advantage last year.

Having Krug on hand will be critical to the Blues’ special teams success. While the Blues had a 24 percent power play rating, the team only had a 79 percent penalty kill rate. Having Krug on the team will help improve upon this weakness.

The Blues already have plenty of other talented defensemen like Carl Gunnarsson, Justin Faulk, and Jay Bouwmeester. Adding Krug to the team will be essential for giving the Blues the defensive boost they need.

The St Louis Blues had more than three goals per game on average last season, making them one of the most efficient teams around. Ryan O’Reilly had an outstanding performance last season, while Brayden Schenn had ten power play goals.

One of the biggest comebacks in Blues history happened 20 years ago today! #stlblues pic.twitter.com/CiMSB1qCgZ

Both players are returning to the Blues and will hope for success. You can’t forget about Vladimir Tarasenko, who has been a critical leader for the team for the past couple of years. Expect the Blues to continue to provide some outstanding offensive performances this season.

The goaltending situation for the Blues is promising. Jordan Binnington had a quality season following his strong Stanley Cup run in 2019. The young goaltender had a 2.56 GAA total last season.

The Blues are hoping to find a suitable backup for Binnington. Jake Allen departed to the Montreal Canadiens, giving the Blues a few options for a backup. Minor league veteran Ville Husso has the best shot to be the second choice in between the pipes.

Is This An Ideal Choice For NHL Betting?

The St Louis Blues have plenty of talent, and the current +1800 line is appropriate for your NHL betting desires. The Blues will be an exciting contender this season, and you can expect their defense to improve. Watch for the goaltending situation to see that Binnington has a suitable backup too.