NHL Betting: Are The Philadelphia Flyers Worth a Preseason Bet?

The Philadelphia Flyers are aiming to become powerful contenders for the 2020-21 NHL season. 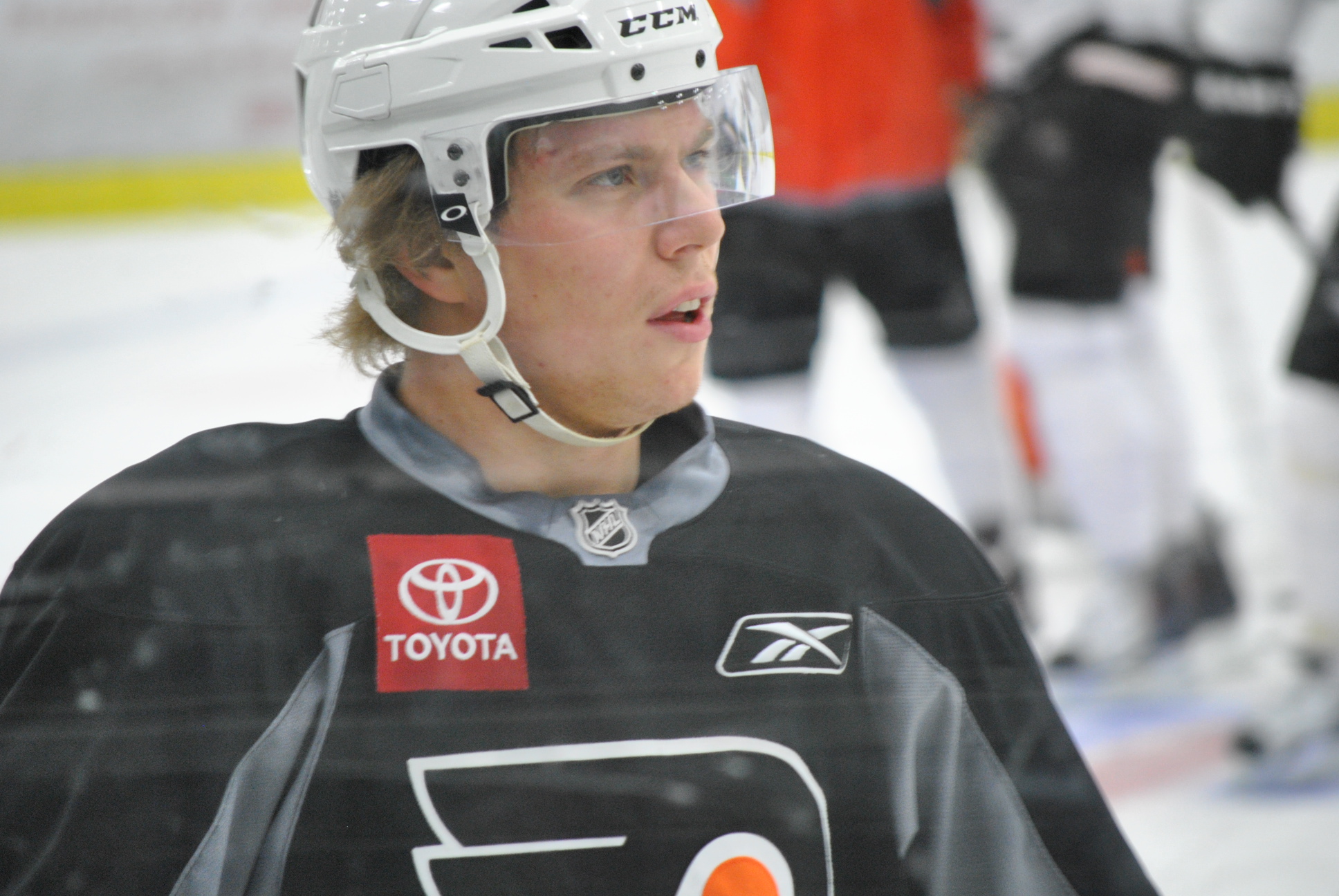 The Philadelphia Flyers have some of the league’s best young players, but there’s a concern over how well the team can compete on defense and goaltending. Here’s a look at some things about the Flyers that might impact your NHL betting plans this preseason.

The Flyers scored about 3.3 goals per game last year, but they also gave up about 2.8 goals. These are both top ten values in the league for the prior year. The team has some substantial holes in its defense, and the retirement of Matt Niskanen isn’t going to help.

There also remains a question of how well the goaltending situation will look this year. Carter Hart appears to be the best choice for the team, while Brian Elliott will be the backup. There is a noticeable difference between the two, with Elliott not being as proficient in stopping shots as Hart. This point might be an issue when you see how condensed the 2021 schedule will become.

There is one positive on defense for the Flyers, as Erik Gustafsson came this offseason from the Calgary Flames. Gustafsson is one of the top offensive-minded defensemen in the league, and he was a consistent power play threat with nine points on the man advantage last season. The Flyers’ power play struggles were exposed last postseason, so any bit of extra help will be worthwhile.

The Flyers’ offense will still be exciting for people to watch. The Flyers have many skilled young players on offense, including leading scorer Travis Konency. Sean Couturier, Jakub Voracek, and Claude Giroux will continue to provide the power the Flyers need to win.

The Flyers’ strong offense is critical in their division. Competing against the Washington Capitals, Pittsburgh Penguins, New York Rangers, and Carolina Hurricanes all the time makes it all the more essential for the Flyers to have an effective offense. This point should build their chances to win.

The Flyers had a power play total of about 20 percent this past season. But they couldn’t complete more than ten percent of their attempts during the postseason. The team’s struggles in handling the man advantage may be an issue. But there is hope that the Flyers’ offense will find a way to keep moving on the ice.

Is This Ideal For Betting?

We feel that the Philadelphia Flyers have a good shot at winning the Stanley Cup, but we would not go as far as to consider them for your NHL betting desires. The Flyers have plenty of talent, but the uncertainty with defense and goaltending may be tough to manage. It will still be interesting to see how this gritty team will compete in 2021.