NHL Betting: Are The New York Islanders Worth a Preseason Bet?

The New York Islanders saw a substantial drop-off in performance in the last regular season, but they turned things on in the playoffs to where they forced the eventual champions Tampa Bay Lightning to a seventh and final game in the Eastern Conference finals. 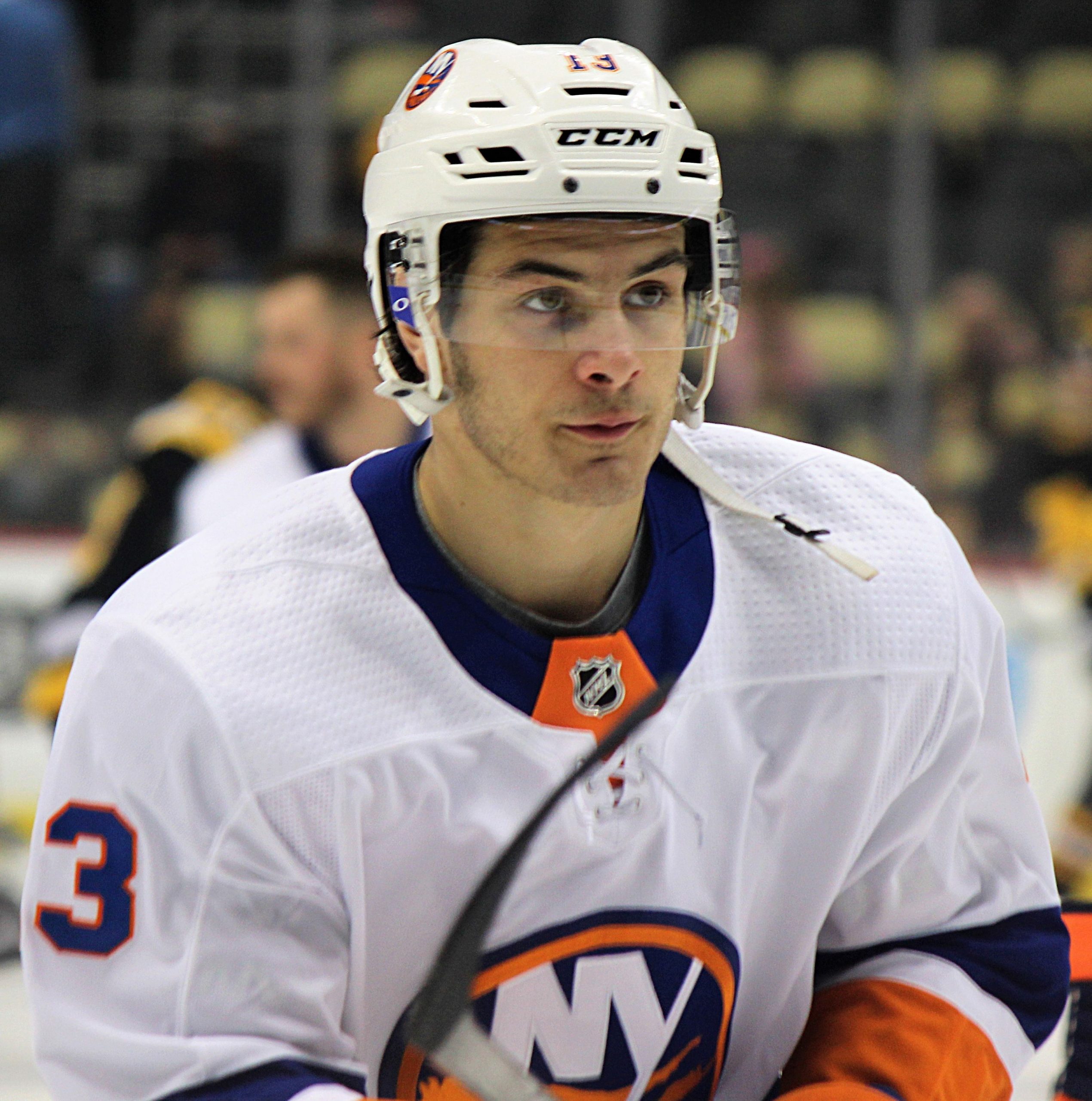 The New York Islanders are hoping to bring the Stanley Cup back to Long Island before moving to their planned new stadium in the Belmont Park area.

The New York Islanders have a +2600 line to start the season. Let’s look at whether the Isles are worthwhile for your NHL betting needs before the season starts.

The most substantial factor to watch surrounding the Islanders entails whether restricted free agent Matthew Barzal will resign with the team. It is expected that he will sign with them, but the salary cap worries surrounding the team might make the effort a little tougher.

The need to resign Barzal is critical to the Isles’ success in 2021. Barzal led the team in scoring the past three seasons. The 23-year-old forward could become a long-term star for the Islanders, and the team doesn’t want to repeat the issues they had with John Tavares a few years back.

The greatest threat to the Islanders this season comes from the retirement of defenseman Johnny Boychuk. The veteran experienced an eye injury in early March and required plastic surgery.

Boychuk’s retirement and the team’s decision to trade Devon Toews to the Colorado Avalanche leaves Ryan Pulock as the top defenseman for the Islanders. He is a two-way defenseman who can also complete a few hits each game. But without Boychuk or Toews, the defense for the team this coming season won’t be as strong.

Two years ago? It feels like yesterday we came back to the Coli. 🥺 pic.twitter.com/hTS24UUtlG

Other Things To Note

The goaltending tandem will feature Semyon Varlamov and Ilya Sorokin. Varlamov went 11-7 in the playoffs and had two shutouts. His game has improved since Barry Trotz became the team’s coach.

Sorokin is a young prospect who is coming in after Thomas Greiss left for the Detroit Red Wings. Sorokin played in the KHL for the last two years, attaining twenty shutouts in eighty games in Russia’s top hockey league. Given how well Trotz has done with goaltenders in the past with the Islanders and the Washington Capitals, there are high hopes that Sorokin could become a capstone player for the Isles.

Brock Nelson and Anthony Beauvillier are expected to be breakout stars for the team this year. Beauvillier has been close to the twenty-goal mark for a regular season and could reach it if paired with Barzal on the same line.

Are the Isles Worthy of a Bet?

The New York Islanders are appealing for NHL betting purposes at +2600, but it’s best to take a wait and see approach. Whether the team can resign Matthew Barzal is critical to the team’s success. Varlamov also needs to be a strong contender in the season as he was in the Toronto bubble. Placing a bet on the Isles sounds sensible right now, but be cautious when doing so.