NHL Betting: Are The New Jersey Devils Worth a Preseason Bet?

Do the New Jersey Devils have what it takes to be worthy of your preseason NHL bet? Read on below to find out! 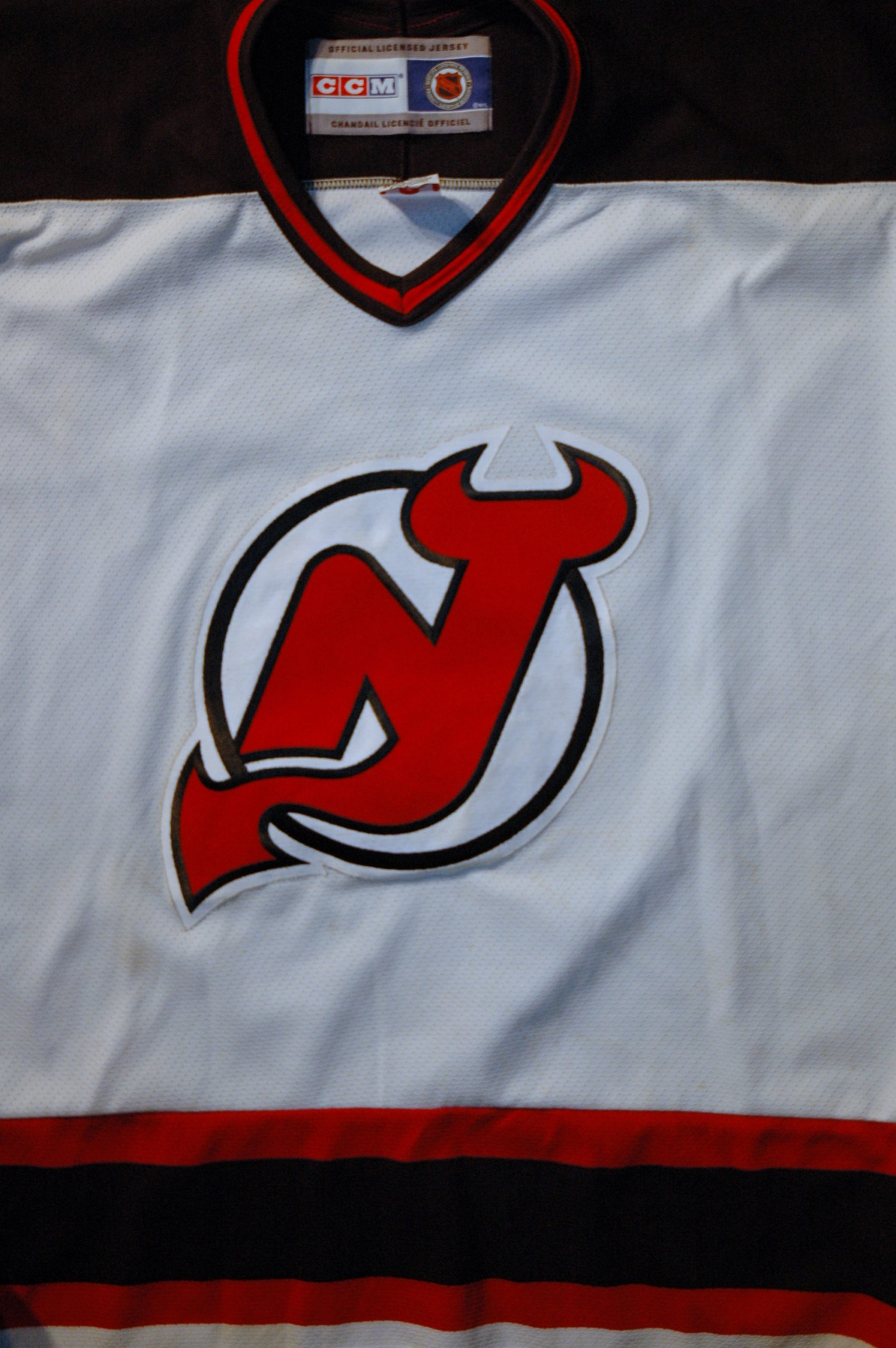 The New Jersey Devils are unfortunate to be playing in the Metropolitan Division. The team is by far the weakest in the division, and the competition there is only getting better.

The Devils have a +6000 line to win the Stanley Cup in 2021, one of the weakest in the league. Here’s a look at the Devils and why we would not recommend them for a bet.

The first problem with the Devils is that the team doesn’t have any real certainty over who will be the goaltender of the future. Mackenzie Blackwood should be an intriguing player for the future, as he went 22-14-8 in his rookie year.

But the Devils signed Corey Crawford to a two-year contract, so the former Stanley Cup winner with the Chicago Blackhawks will be competing with Blackwood for starts. While the Devils’ two-man approach sounds appealing, it is hard to figure how committed the team is to Blackwood.

Nico Hischier and Jack Hughes are still trying to develop. Hischier hasn’t performed as well since Taylor Hall left the team. Hughes also had a -26 plus/minus rating last season, one of the worst in the league. The Devils are hoping that Hughes will experience a comeback in the coming season, as he didn’t perform anywhere near as well as the Devils were hoping he would for his rookie season.

The Devils made a great move with the seventh pick of the draft by taking Alexander Holtz. But don’t expect the forward to arrive for a while. He will likely play with the Djurgardens IF team of the Swedish Hockey League for this coming season and the next one.

He has been heralded as one of the fastest players on the ice, and he is still building his skills back in Sweden, so he will be something for Devils fans to look forward to in the future.

The Devils acquired Ryan Murray in a trade with the Columbus Blue Jackets, but the defenseman likely won’t make too much of an impact. Murray has dealt with injuries in the past few years, and there’s no guarantee he’ll be back and healthy for the start of the season. But when he is healthy, he can perform well as an all-around defenseman on both sides of the ice.

Should You Bet on the Devils?

We feel that betting on the New Jersey Devils isn’t the smartest idea, as the team is too weak to take seriously. It is hard to tell what the team’s young players will do, let alone what the team wants to do with its goaltending situation in the future.

But there are plenty of young players who could make a great impact on the Devils years from now, and they will be interesting for fans to watch even if the team isn’t ideal for NHL betting purposes.