NHL Betting: Are The Nashville Predators Worth a Preseason Bet?

The Nashville Predators are a little younger in 2021, but they are hoping they can remain competitive this season. 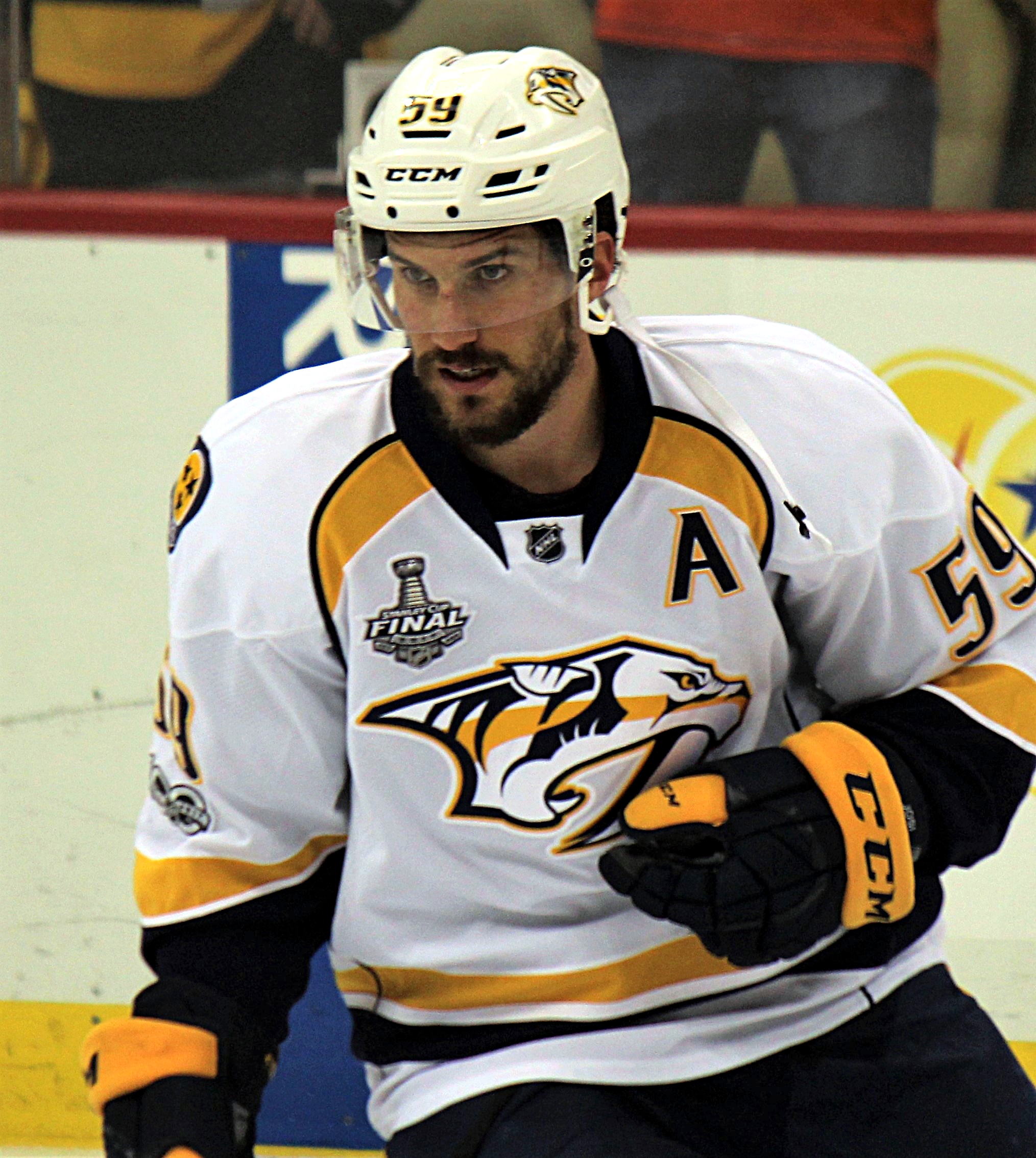 The Nashville Predators have high NHL odds to win the Stanley Cup at +2700, so you’d have to look carefully to see if this team is a useful choice for your NHL betting plans.

The Predators have some interesting players, but it might be tough to take them all that seriously. You’d have to look at how well the team is playing and what you could expect out of the side.

The Predators let go of a few prominent veterans in the offseason. Nick Bonino, Mikael Granlund, and Craig Smith all departed the team this offseason. All three players provided a useful veteran presence, with Bonino scoring eighteen goals last season. The Predators haven’t been able to replace them as well, so it will be challenging for the Predators to be as competitive as they wish.

The Next Big Star

The Predators are hoping that Luke Kunin will become the team’s next top player. Kunin came to Nashville on a trade from Minnesota Wild. The former first-round pick has a strong upside, as he tallied 31 points in 63 games last year. He is expected to become more proficient in the next few years.

Roman Josi is expected to take in more of a leadership role for the Predators this coming year. Josi had 49 assists last season, which is one of the best totals among defensemen in the league.

A Worry About Goaltending

Saros was the exclusive playoff goaltender for the Predators when they lost their qualifier series to Arizona Coyotes last season. He was a shaky performer throughout much of the series.

Rinne isn’t much of anything better, as he had a 3.17 GAA last year and handled less than 90 percent of the shots on goal. Although Rinne does have an appealing glove, he doesn’t have much else outside of this point.

The Predators will need to put in plenty of offense if they want to remain competitive. The goaltending tandem may not be as easy to support as the Predators might wish. This point would make it harder for the Predators to be as competitive of a team as the club is hoping.

Are the Predators a Good Choice For Betting?

The Nashville Predators have some good pieces in place, but it’s tough to recommend them for a bet to win the Stanley Cup. The +2700 line for the Preds is relatively generous, especially when it comes to their lack of overall talent. It will be interesting to see how the Predators can evolve, but it is a challenge to get excited about them right now.