NHL Betting: Are The Minnesota Wild Worth a Preseason Bet?

The Minnesota Wild finished in sixth place in the Central Division last year, and they lost to Vancouver in the playoff qualifier. 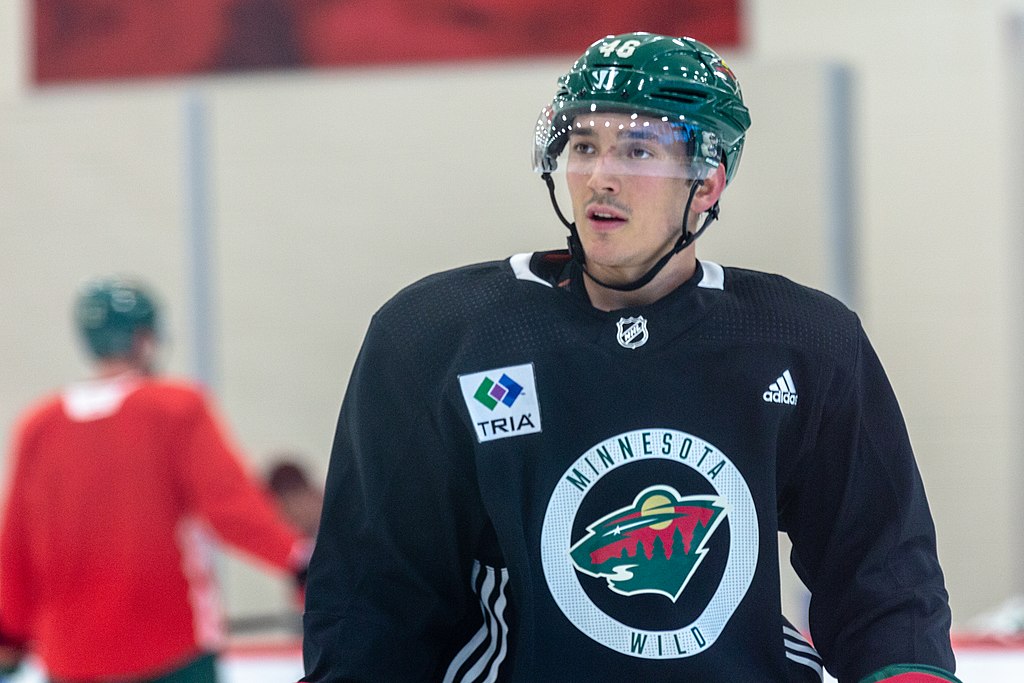 The Minnesota Wild don’t have much of a shot to reach the playoffs this season, despite Bill Guerin’s best efforts to restore the club. The Wild have a +5500 line to win the Stanley Cup in 2021.

The team has a few good players here and there, but it would be tough to pick them due to there being so much uncertainty. There are shaky players and a few unproven ones. But the new goaltender will at least benefit from a talented defensive line.

The most appealing player to watch for NHL betting purposes is rookie Kirill Kaprizov. He played for CSKA Moscow of the KHL and led the top Russian league in goals in each of the past two seasons. He will likely play on the first or second line. Playing alongside Zach Parise and Ryan Suter will help him be a potential Calder Trophy candidate.

How Are the Big Two?

Ryan Suter and Zach Parise were both signed to expensive long-term contracts a few years ago, and they haven’t been all that successful in leading the Wild to playoff success. But they are still highly talented players you could consider for your wagering desire.

Parise led the team in goals the past two seasons, while Suter was one of the highest-scoring defensemen in the league. The two could help some of the younger players on the team, although there’s always a chance to be traded during the season. Parise is 36 years old and could be traded to a contender at the deadline.

Cam Talbot is the new goaltender for the Wild after performing well at the Calgary Flames last year. Talbot had a save percentage of about 92 percent during the regular season and postseason. The Wild’s above-average defense with Suter, Jonas Brodin, Matt Dumba, and Jared Spurgeon will keep Talbot from seeing too many shots, ensuring he won’t struggle to keep up.

Kevin Fiala will be the most enticing player to watch for the Wild this season. Fiala broke the fifty-point mark for the first time last season. He was close to the top of the scoring leaderboard midway through the season, but his production tapered off in February and March.

He scored four points in four postseason games, suggesting he may be off his slump. He will be intriguing to watch, as he could go either way in terms of his momentum. He could perform better this year, but he might also struggle.

Should You Bet on the Wild?

The Minnesota Wild is too great of an underdog to support for the 2021 season. The Wild have some great players, but it won’t be easy for them to compete this season. It is best to stick with another team when planning your NHL bets.