NHL Betting: Are The Los Angeles Kings Worth a Preseason Bet?

The Los Angeles Kings are certainly an up and coming team, but do they have the ability to make to all the way to the Stanley Cup? 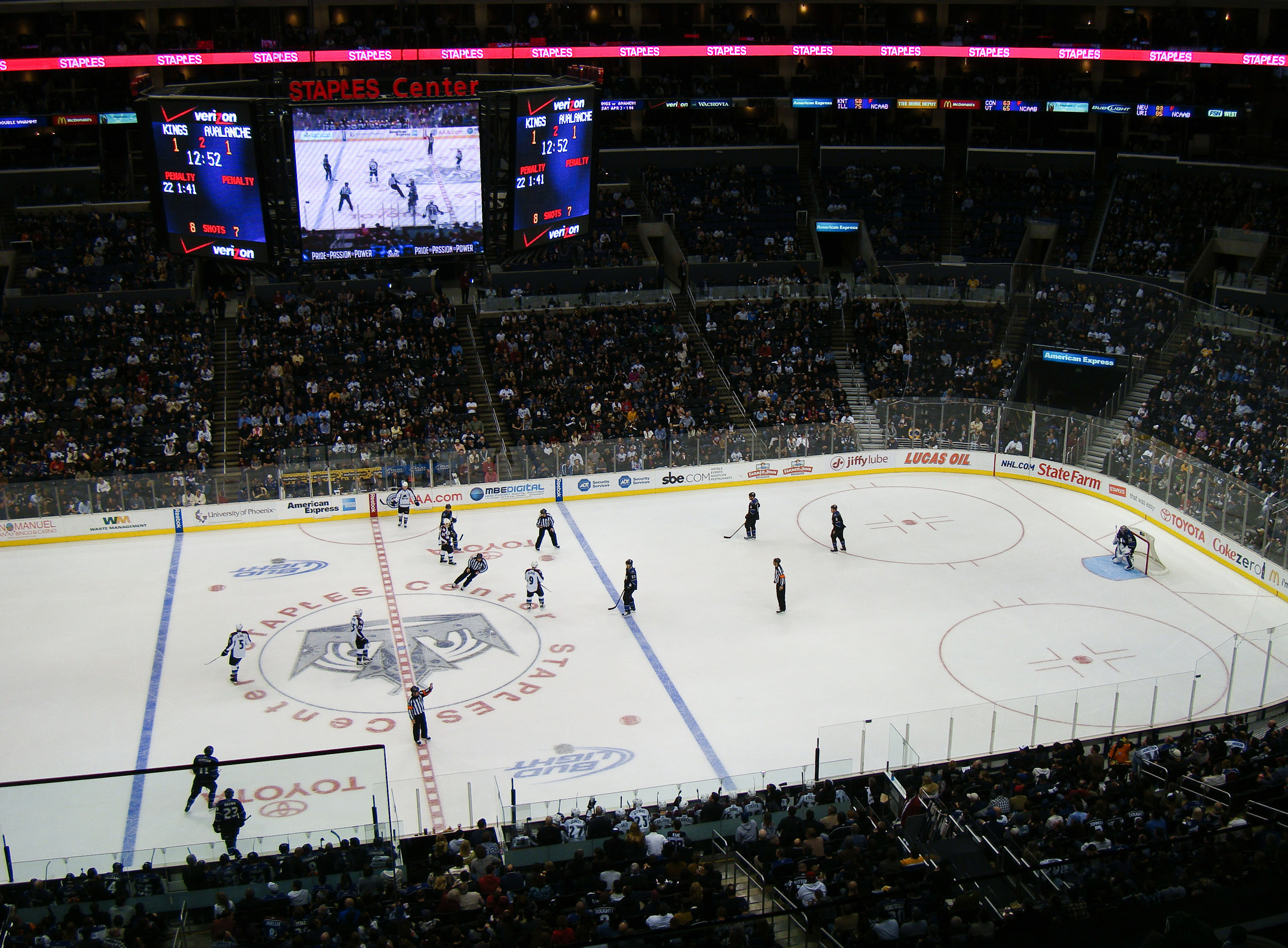 The Los Angeles Kings have some young players worth watching in 2021. But there isn’t much about the Kings to be excited about for NHL betting purposes. The Kings have one of the worst lines to win the Stanley Cup at +6500. As this NHL betting preview shows, the Kings have a bright future, but it is not going to lead to much of anything right now.

The Kings fell to seventh in the Pacific Division last season. The Kings missed out on the playoff qualification round, and the odds of the team returning to the playoffs this season do not look all that great.

Quinton Byfield could be on the team’s second line to start the season. Byfield was the second-overall pick in this year’s draft. He scored close to two points a game for the OHL’s Sudbury Wolves last season. He also won a gold medal at the World Junior Championships this past year.

Byfield has been a highly-touted player over the years. He was the top pick in the 2018 OHL Draft and was the CHL Rookie of the Year a year later. Expect him to make a run for the Calder Trophy this coming season as the league’s top rookie.

Another Young Player of Note

The Kings also acquired Lias Andersson in a trade with the New York Rangers. Andersson refused to play for the Rangers for much of the past year. He has a promising two-way game, although whether he will be on the Kings’ roster this season remains unclear.

14 years ago, the @LAKings captain introduced himself to the League in spectacular fashion. pic.twitter.com/TzfcGEuapp

What About the Other Players?

The other people on the Kings roster include captain Anze Kopitar, who has led the team in scoring for the past three seasons. He is sticking around during the Kings’ rebuild to provide a leadership presence for the young players.

The same can also be said for Drew Doughty, the team’s top defenseman. Doughty is a two-way player who is productive in shots on goal and hits alike. However, Doughty has a -50 in the plus/minus category for the past two years.

Forward Alex Iafallo saw a rise in all statistics in his third season last year. He made his way up to the top line last year and is expected to be more prominent on the team’s power play.

As for goaltending, Jonathan Quick is back in the net. But it is likely that the team will start looking at Calvin Petersen as a possible replacement. Petersen went 5-3 in the eight games he started last year, plus he had a save percentage at around 92 percent.

Are the Kings Worthy of a Bet?

The Los Angeles Kings are not the best team to consider for your NHL betting plans in 2021. The team has some appealing young players to spot, but it’s a way before the Kings can get back in contention. It is best to head somewhere else when finding a good wager for the season.