NHL Betting: Are The Detroit Red Wings Worth a Preseason Bet?

The 2019-20 season was a disaster for the Detroit Red Wings. The Wings went 17-49-5 and were more than twenty points behind their closest contender in the Atlantic Division. 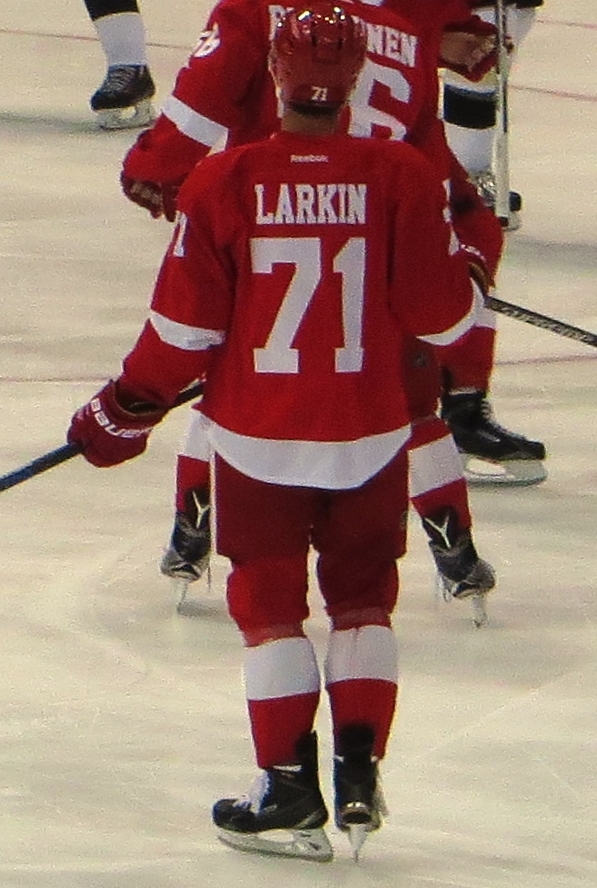 The Detroit Red Wings also lost in the draft lottery and were stuck with the fourth-overall pick. While Swedish forward Lucas Raymond is an enticing pick for the Wings, it stings them a bit knowing that they could have got higher in the draft.

Picking the Detroit Red Wings for your NHL betting plans would be a folly, especially since the Wings have a +20000 line for winning this year’s Stanley Cup. But the Wings can at least say they have a team that could compete in 2021. Here’s a look at what’s happening with the Red Wings and how they’re trying their hardest to be a better team in 2021.

Many of the top players on the Red Wings roster are potential trade candidates. While the team will stick with some younger stars like Anthony Mantha and Dylan Larkin, there’s a chance Tyler Bertuzzi could be a mid-season trade candidate.

The forward tallied close to fifty points last season, but he had a -23 plus/minus rating. But the entire team’s plus/minus ratings was not all that great, so the team is hoping that a substantial roster turnover will change things.

Filip Hronek had a -38 rating, but he showed he is a leader on the team’s top power play unit. Hronek will benefit from having Jon Merrill as a new team member. Merrill saw more playing time with the Vegas Golden Knights last year, and he is expected to build up with time.

Mike Green may be gone, but Marc Staal will help the young players with some veteran leadership. Staal played for the New York Rangers for the past few years and has plenty of playoff experience.

The goaltending situation was a disaster for Detroit last season. Jimmy Howard went 2-23-2 with a 4.20 GAA, while Jonathan Bernier came close to giving up three goals per game.

But things are looking up at goal, as Thomas Greiss comes in to play at goal. Greiss went 16-9-4 with the New York Islanders last year. His role with the Wings will be his first true starting effort in the NHL, so it will be interesting to see how he performs here.

There will still be some competition to see who will be the backup for Greiss, but at least the team will have made a substantial improvement here.

Really, Do We Need To Ask?

It’s obvious that we don’t recommend betting on the Detroit Red Wings this season. Choosing them for your NHL betting efforts will be a crazy endeavor due to the team being too weak. But the Wings will at least be more competitive to where this coming season won’t be a disaster.