NHL Betting: Are The Columbus Blue Jackets Worth a Preseason Bet?

The Columbus Blue Jackets are known for causing upsets in the playoff rounds, can they do it again in 2021? 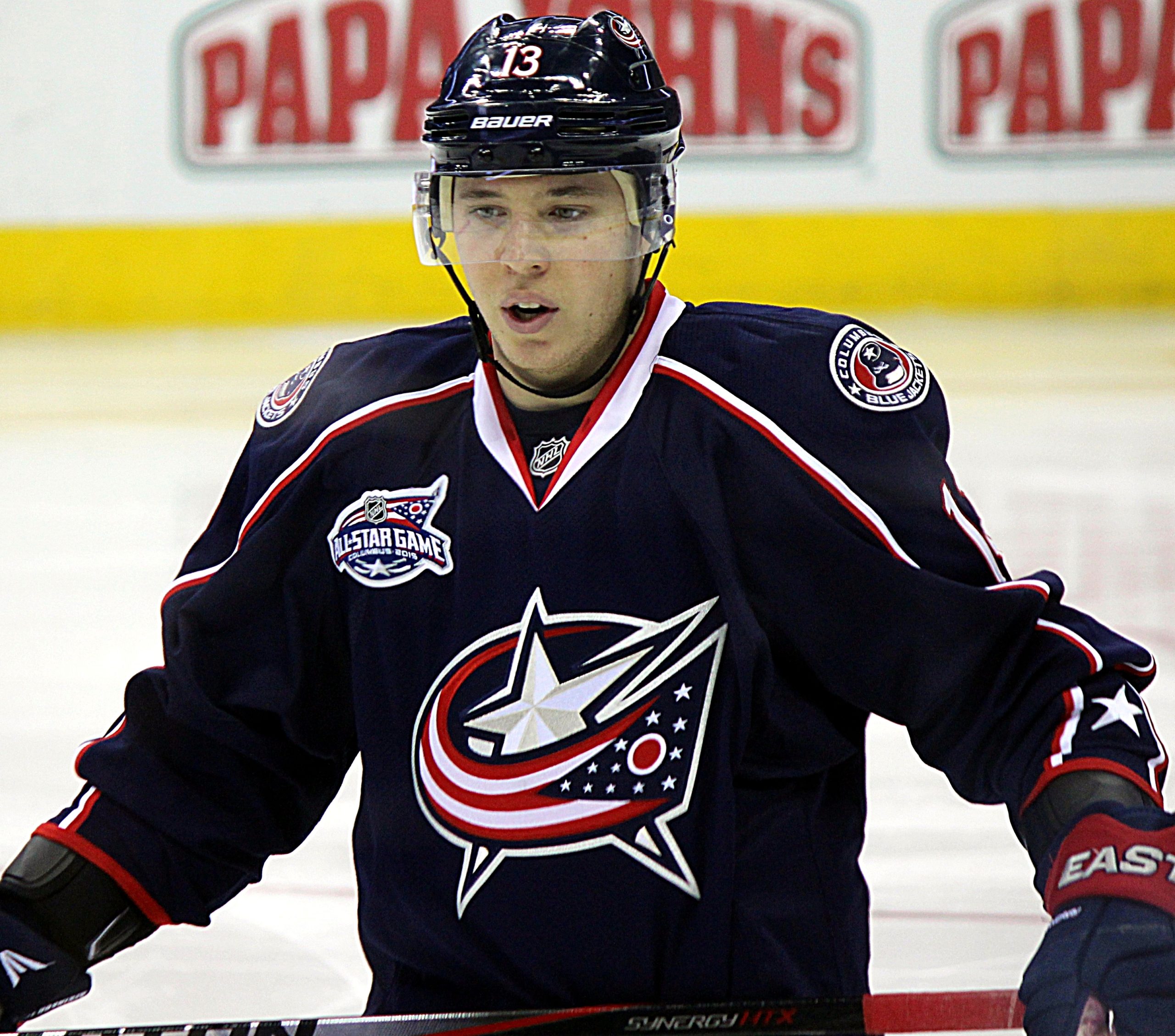 The Jackets want to be one of the best NHL betting choices around, as they have a +3800 line to win the Stanley Cup. The offense will be a little stronger this season, but the competition in their division will be intense. There are many things to appreciate when looking at what’s happening with the Jackets and who will perform well.

What to Expect From the Offense

The Jackets’ offense improved during the past few months, with Pierre-Luc Dubois having career highs in points and shots on goal. The team also brought in Mikko Koivu and Max Domi during the offseason.

The hope for the Jackets is that Cam Atkinson and Oliver Bjorkstand improve. The two players saw minor slumps last year, but bringing in Domi and Koivu will help. Domi will be a power play leader for the Jackets. You can expect the Jackets to be a more challenging team on offense thanks to some of the new acquisitions.

With added center depth, the @BlueJacketsNHL are poised for another run at the #StanleyCup.

The Blue Jackets’ defense will be led by Seth Jones and Zach Werenski. Jones had some injuries last season and didn’t reach sixty games, but he is healthy once more and is ready to go.

Werenski had twenty goals last season, the most of any defenseman in the league. He remains a firm all-around threat for the Jackets, as he was the second-leading scorer in the league.

The Jackets feature Joonas Korpisalo and Elvis Merzlikins at goal. The team had a 91.3 save percentage last season, which was one of the league’s best. Korpisalo had a 94 percent save percentage in the playoffs last year, and he also had two shutouts. He also completed 85 games in the team’s five-overtime less at the start of their playoff series versus the Lightning.

Should You Bet on the Jackets?

The greatest concern about the Jackets is that they are in a division that would make NHL betting harder to manage. The team will have to compete against a rising New York Rangers team, dominant clubs like the Washington Capitals and Pittsburgh Penguins, as well as teams that are on the rise like the Philadelphia Flyers and Carolina Hurricanes.

It would be hard for the Jackets to move forward this season, even if they do have plenty of talented players on their roster. But they will hang in there and will put in an effort to reach the playoffs once again.

The Columbus Blue Jackets will be an interesting team to watch for this season. The Jackets are longshots on the NHL betting market, but it will be an upset choice for how the team will grow.