NHL Betting: Are The Colorado Avalanche Worth a Preseason Bet?

The Colorado Avalanche are the current favorites to win the 2020-21 NHL Stanley Cup. 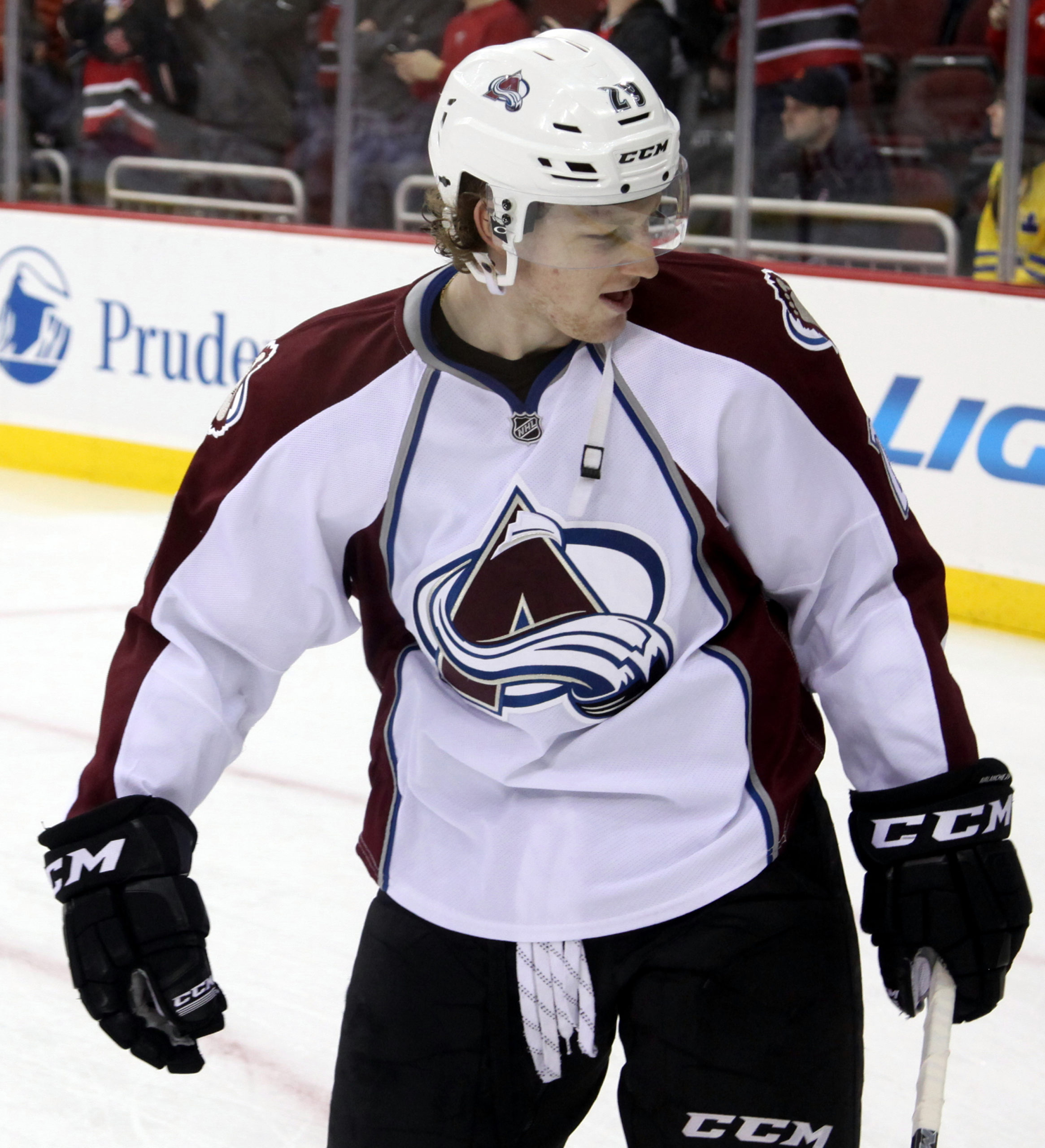 The Colorado Avalanche’s have a +750 line to win their second Stanley Cup. But should you consider the Avs when making a bet on the 2020-21 NHL season? Let’s look at some good points of value surrounding the Avalanche and why you should consider them for your NHL betting desires.

General manager Joe Sakic has been very efficient in landing new players over the years, and this offseason was no exception. He acquired Brandon Saad from the Chicago Blackhawks through a trade this offseason. Saad was one of the more effective forwards for the Blackhawks last season, but with the Blackhawks rebuilding, it was necessary for the team to unload him. Bringing in Saad will immediately make a positive impact on the Avalanche.

Will Grubauer Build On the Playoffs?

Philipp Grubauer had a respectable 18-12-4 record last regular season, but he improved in the playoffs with a 5-1 record and a 1.87 GAA. He will look to build upon his postseason momentum in the coming year.

The Avs already have plenty of talented defensive players like Samuel Girard, Cale Makar, and Ryan Graves. But the acquisition of Devon Toews from the New York Islanders will help fill out the top-four players on the blue line. Joe Sakic took advantage of the Isles’ need to reduce cap space by taking in Toews through a trade.

Jost Could Be a Wild Card

Don’t forget about former first-round pick Tyson Jost when looking at the Avalanche. Jost has been evolving as a two-way player, and the 22-year-old center has plenty of room to grow. He scored 23 points in 67 games last season and has been experiencing a little more playing time in recent years.

Andre Burkaovsky was the top breakout star for the Avs last season. He had 45 points in 58 games last year and averaged a point per game during the playoffs. Much of this comes from him being on the same line as MacKinnon, but the two players have been able to bring out the best in one another as they compete. Expect to see Burkaovsky continue to grow and thrive in 2021.

Is This a Good Choice?

You can expect the Colorado Avalanche to be strong contenders for the 2020-21 Stanley Cup. They are a worthy option for betting, thanks to their already strong core and some of the appealing transactions they’ve completed this offseason. You will find many talented players on the team this season, including some who might compete for some of the league’s top awards.