NHL Betting: Are The Chicago Blackhawks Worth a Preseason Bet?

The Chicago Blackhawks have begun an extensive rebuilding campaign, and it’s clear that the team’s veteran stars won’t be there much longer. 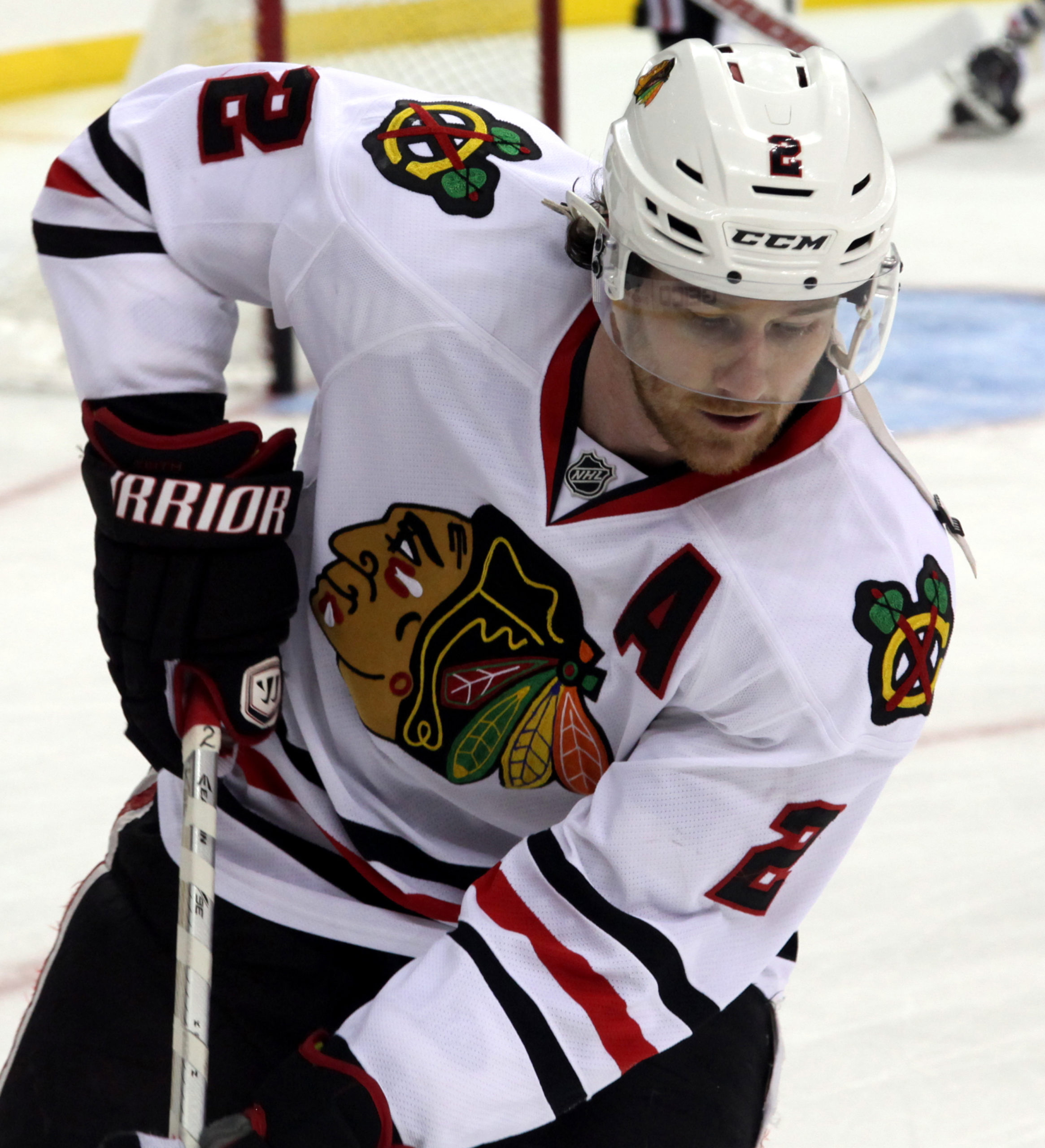 The fact that some of these veterans have been critical of the team’s recent moves only makes things worse. But the team is soldering on to 2021 and will focus on building up some of the young players who may make next season a little more interesting.

The Chicago Blackhawks have high NHL betting odds of +4900 to win the Stanley Cup. While there are plenty of players hoping to get one more Stanley Cup before they retire, the odds of them reaching the top with the Blackhawks are slim. Here’s a look at why the 2021 Blackhawks won’t be the best time to explore for the season.

How the Veterans Will Look

Some of the Blackhawks’ veterans will place an effort to try and surprise the NHL this season. Jonathan Toews’ performance has been dropping in the last few years, while Patrick Kane has suffered from the team’s weak power play. Alex DeBrincat also slumped last season, but he is hoping to move forward.

Duncan Keith did amazingly well on defense last year. Keith is also the team’s best power play performer, although the team’s offensive struggles on the man advantage may not be all the great.

Where do we start…

What About Younger Players?

The younger players expected to replace the veterans on the Blackhawks team are worth noting. Kirby Dach had a great rookie season last year, getting 23 points. He will likely appear on the Hawks’ second line, giving him more experience before moving to the top.

Malcolm Subban will likely be the top goaltender for the team. The longtime Vegas Golden Knights goaltender came to the Hawks not long after Robin Lehner left for Vegas himself. The team has a few other goaltenders who may compete for the top spot if Subban struggles, including Kevin Lankinen and Collin Delia. But these goaltenders don’t have as much experience as Robin Lehner had before he left the team.

New defensive acquisition Nikita Zadorov led Colorado Avalanche in hits last year, but he missed much of the end of the season to an injury. He should be a viable defenseman for the Blackhawks for years to come.

The Blackhawks have many other interesting young players to spot, including forwards Dylan Strome, Lucas Wallmark, Alex Nylander, and Brandon Hagel. Adam Boqvist will also be an interesting player to watch when looking at how the team’s defense will change. Much of this season will focus on getting these players to build their skills.

Is This Team Worthy of a Bet?

The Chicago Blackhawks aren’t ideal for NHL betting this season, as the team will spend this year as a transition period. The great veterans on the Blackhawks’ roster will try and surprise the league, but don’t expect much out of the team in general. The Hawks’ window to complete has been shut, but you can expect some interesting things to come out of the club as time goes by.