NHL Betting: Are The Carolina Hurricanes Worth a Preseason Bet?

The Carolina Hurricanes are hoping to reach the playoffs for the third consecutive season in 2021. 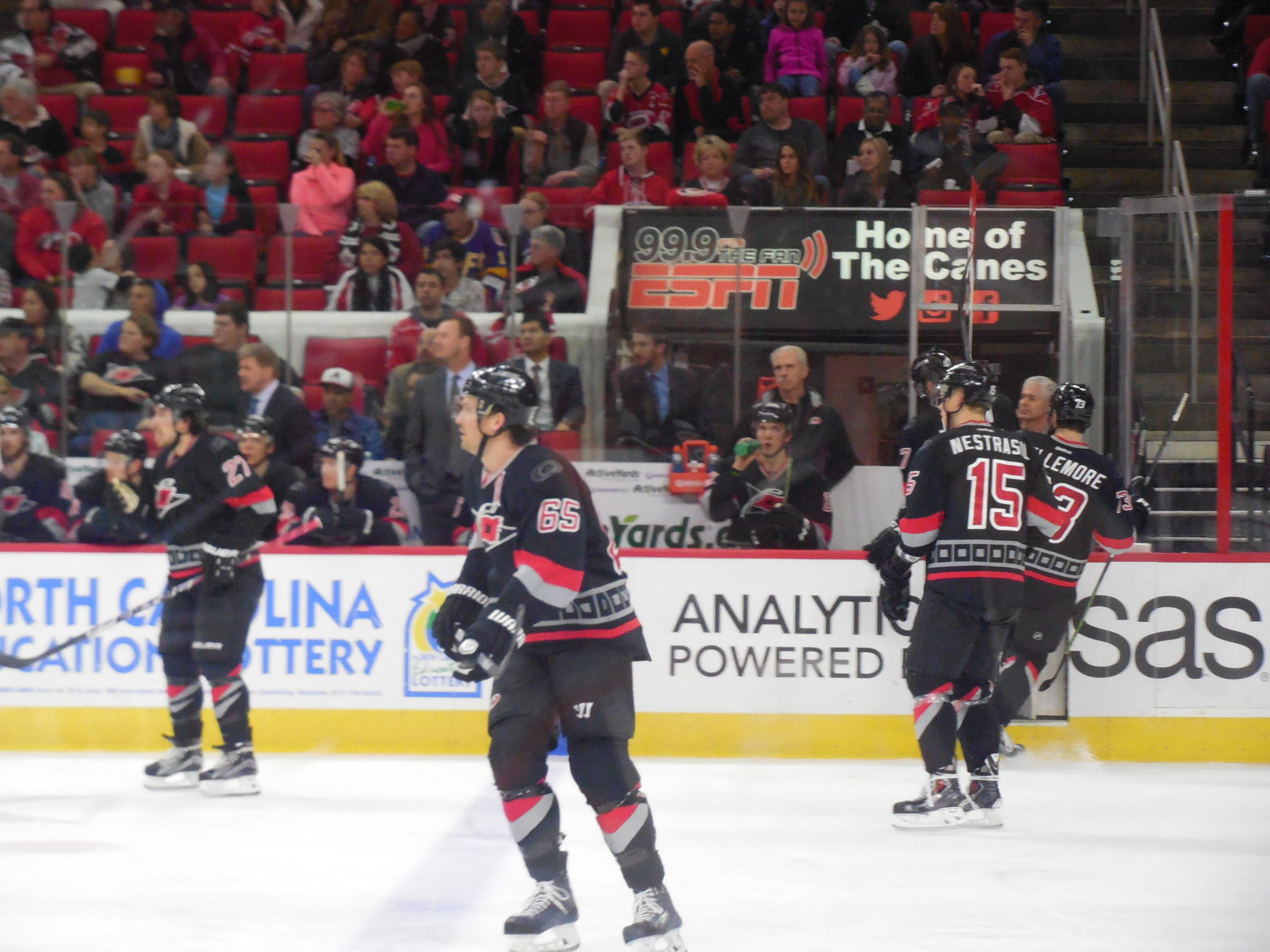 The Carolina Hurricanes have not only a good chance to bring postseason hockey back to Raleigh but also a shot to go far. The team has a +2200 line to win the Stanley Cup, plus a +1000 line to win the Eastern Conference title.

The Hurricanes and coach Rod Brind’amour have become one of the most appealing upset choices for the Stanley Cup, thanks to the team’s young talent. But the goaltending situation on the team may be a concern, especially since the tandem the team holds isn’t as valuable as what the team might wish. Here’s what you need to know about the Hurricanes when planning your NHL betting efforts.

The most appealing part of the Carolina Hurricanes is the team’s assortment of young forwards. Sebastian Aho, Teuvo Teravainen, and Andrei Svechnikov all tallied at least sixty points each last year.

The team has many other young stars on offense like Martin Necas and Warren Foegle. The recent addition of Jesper Fast from the New York Rangers will also help the Hurricanes.

Next year will be a changing of the guard of sorts for the Hurricanes. Justin Williams retired this offseason after playing in the NHL for nineteen seasons, with many of those years coming with the Hurricanes. He won a Stanley Cup with the Canes plus two more in Los Angeles and was famous for his performance in elimination games.

The Hurricanes also have many useful players on defense, with their top blue-liner coming back from an injury. Dougie Hamilton missed much of last year with a broken fibula.

He will make a comeback and will especially be prominent on the team’s power play. He joins Jaccob Slavin and Brady Skjei on a defense that produced an 84 percent penalty kill rate last year. Hamilton and Slavin each also had a +30 plus / minus rating.

Whether Jake Gardiner can improve for the Hurricanes this season remains a mystery. He was on the other end of the plus / minus spectrum, as he had a -24 tally.

The Hurricanes’ goaltending tandem remains unchanged, as Petr Mrazek and James Reimer will remain the top options. But both goaltenders had save percentages close to 90 percent each.

The Hurricanes could consider minor league veteran Alex Nedeljkovic as an option if either one struggles, but even he hasn’t done as well in the NHL as he has in the minors. But don’t expect another stadium employee to fill in like David Ayres did for one surprising victory last season.

Are the Hurricanes a Good Choice?

The Carolina Hurricanes look like an interesting upset choice with a +2200 Stanley Cup line. But while the offense and defense are attractive, the goaltending situation makes them hard to recommend. But you could still consider a small wager on the Canes if you’re interested in them for NHL betting purposes, especially if you’re looking for an upset.