New Divisions in NHL: What Does This Mean for Your NHL Betting Opportunities?

The new season of the NHL brings a change in divisions, thanks to COVID-19. But how does this change your NHL betting options? Read on to find out! 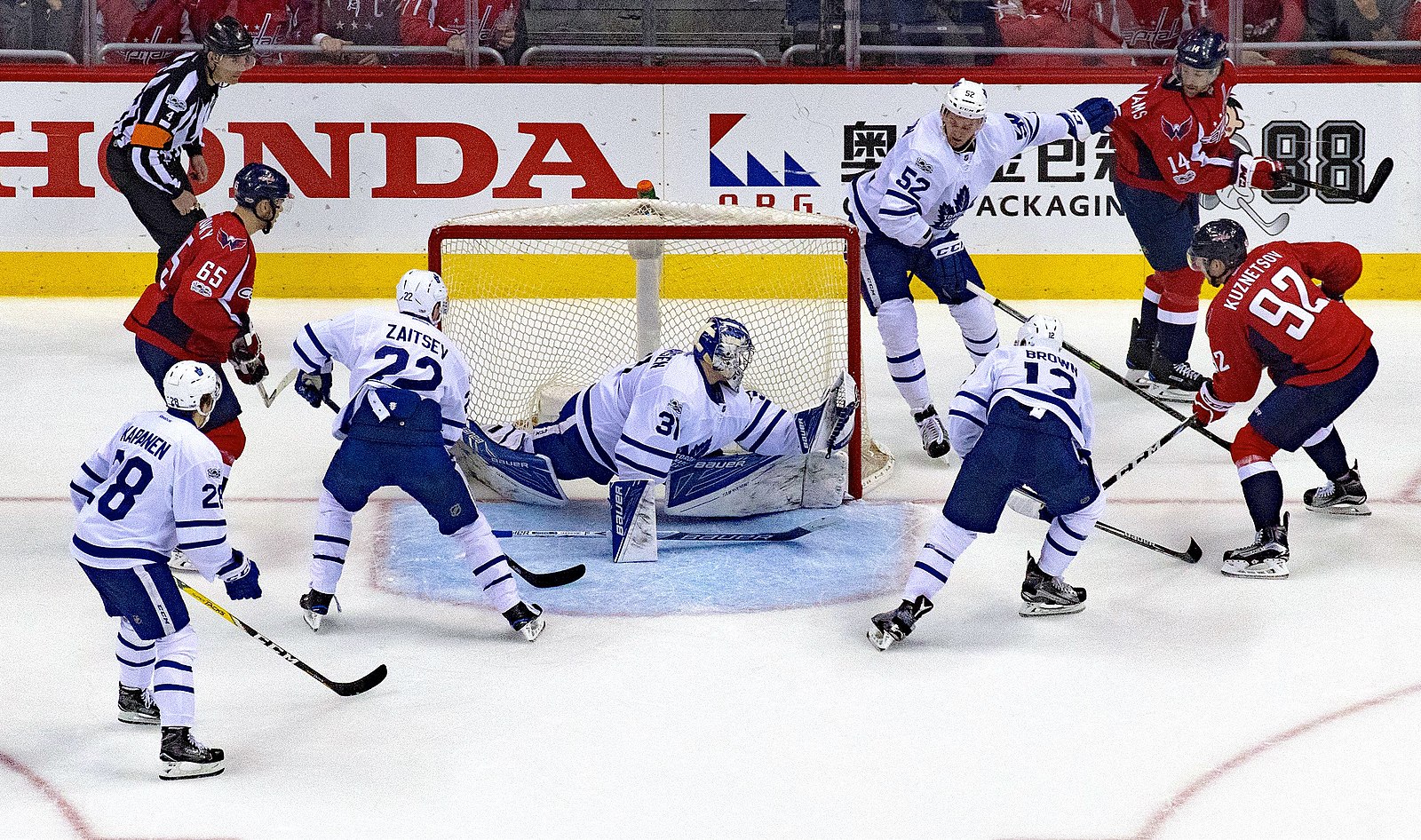 The world is changing everywhere and the NHL is no exception. The league is ready to move forward with a 2021 season, but with a realignment meant to keep teams away from the border and situated in their geographical area.

For those who love NHL betting, this has led to a change in all four divisions, which means a different set of odds. A team like the Toronto Maple Leafs, mired in the same division with the Boston Bruins and the Tampa Bay Lightning, find themselves out of the Atlantic Division and in the much more friendly Scotia North.

This is just one of a handful of teams who have greatly improved their odds of winning their division. Now, a look at where the smart NHL betting is at.

The Colorado Avalanche were one of the great benefactors of realignment. While still keeping the St Louis Blues in their division, they lose the Dallas Stars and the Winnipeg Jets, while only adding the Vegas Golden Knights as a potential rival. The Avalanche come in at +160 with Vegas close behind at +190.

A Storm is Coming

The defending Stanley Cup champions the Tampa Bay Lightning are given the best chance of winning their division, coming in at +125. They add the Stars (+550) and the Nashville Predators (+800) to their division, but lose Toronto and Boston, a tradeoff they will take any day of the week.

The Detroit Red Wings (+5000), who had the worst record in hockey last season, joins the Discover Central Division as does the lowly Chicago Blackhawks (+2500).

THE BOYS ARE BACK 👏

The puck drops on the 2020-21 season this Wednesday. #NHLFaceoff pic.twitter.com/20H7yD8g5P

The one team given any kind of chance against the Lightning are the Carolina Hurricanes (+350) after they finished with 81 points in the very tough Metropolitan Division last season. In fact, Carolina is the second happiest team about the realignment in the division.

A Lock in the North?

The Toronto Maple Leafs get out from underneath the Lighting and Bruins and jump to the top of the North at +125. They benefit from some very bad teams at the bottom of the division, including keeping the Ottawa Senators (+5000) and adding the Vancouver Canucks (+800) and the Winnipeg Jets (+1000).

They also keep rival Montreal Canadiens (+400) and add the Edmonton Oilers (+450). While oddsmakers seem confident that the Maple Leafs are the team to beat, the odds make it clear that six teams have at least a reasonable chance of winning the division.

The one division that clearly looks up for grabs is the Mass Mutual East. The Bruins (+250) are given the best odds and they have to feel pretty good about getting out of the same division as Toronto and Tampa Bay, but they were given no favors as the Pittsburgh Penguins (+400), Philadelphia Flyers (+375), and Washington Capitals (+400) all join them in the East.

That does not even include scrappy teams like the New York Rangers (+800) and the New York Islanders (+1000). The Buffalo Sabres (+2000) are a good team, but they are doomed in this division.