Are you looking for NFL best bets ahead of week 6 action? We have put in the time to come up with three best bets to make you a winner. 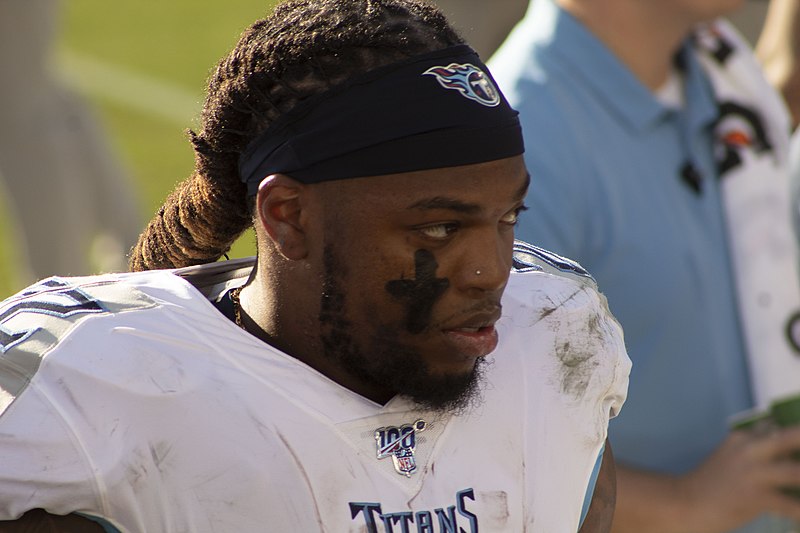 With no Thursday Night Football this week, we have had a little more time to analyze the markets and find our three best bets for Week 6 of the NFL. Two of our selections are the favourites to cover against struggling teams, while the third is picking a scoring frenzy between two franchise’s with talented offenses and undermanned defenses.

Check the picks and predictions out below:

Despite having had 24 players and team personnel test positive for COVID-19 this season, the Titans sit 4-0 for only the second time in franchise history, after an impressive 26 point victory over the Bills on Tuesday night.

Coming off a short break, Tennessee are liked as the -3 point favourites for their Sunday afternoon matchup at home against the Texans.

Houston (1-4) are fresh off securing their first victory of the year, after a 30-14 win over the lowly Jaguars last week. But this is a big step up.

Contrastingly, the Texans ranks 24th in offense with only 22 points per game, while giving up 28 points on defense, ranking 20th in the NFL.

For the Titans, the game will be won by running the football. Tennessee are putting up 131.5 yards per game, the 9th best in the NFL, while the Texans give up the second most rushing yards per game with 160.4. Tennessee will look to exploit this weakness with their All Pro running back Derrick Henry.

Both Houston (1-4) and Tennessee (1-3) have only covered the spread once this season. However, given the Texans lack of offensive weapons, and the fact that the game is in Tennessee, the Titan’s should get this W by at least a field goal and advance to 5-0.

The short turnaround would be the only reason that hinders the Titans from covering here, however Tennessee have had an impressive 4-0 start to the season, highlighted by their impressive Tuesday night win against Buffalo and should impress again on Sunday. Titans to cover.

Other than a 14-point loss to the Chiefs in Week 3, Baltimore have had a clinical start to the 2020 NFL regular season. With double digit victories against Cleveland  (32), Houston (17), Washington (14) and Cincinnati  (24), the Ravens have an average winning margin of 21.75 points going into their Week 6 matchup against the Eagles.

Although Lamar Jackson is not carrying the team like he was in 2019, the Ravens ability to blitz, force turnovers and score touchdowns on defense has made them one of the most formidable opponents in the league.

Baltimore is holding teams to a league-low 15.2 points per game as well as constantly pressuring the opposition quarterback with the third most sacks in the league (17), including seven in Week 5 against the Bengals.

The Eagles on the other hand look like they will be going into the matchup without their All Pro offensive lineman Lane Johnson after he hurt his ankle against Pittsburgh last week.

With a depleted O-line, expect the Ravens in form defense to put plenty of hits on Carson Wentz, forcing the Eagles quarterback to add to his league leading nine interceptions.

Philadelphia have been defeated by 10+ points in all three of their losses to date, with a fourth double digit deficit looking ominous this week, making the Ravens a safe bet to cover the spread.

The over / under for this game sits at only 55 points, likely because bookmakers aren’t sure how Dallas’ offense will adjust to life without Dak.

Prescott, who has been ruled out for the year with a gruesome ankle injury, will be replaced by the more than capable Andy Dalton.

At 32 years old Dalton is one of only five quarterbacks in league history to have led his team to the playoffs in each of his first five seasons during his time in Cincinnati. Now, he steps into an offense with Ezekiel Elliott, Michael Gallup, Amari Cooper, and rookie standout CeeDee Lamb.

He may not be Dak, but Andy Dalton is more than capable of putting up big points with this Cowboys offense, who are currently averaging 32.6 points per game, the third best in the league. On defense however, the issue remains, as Dallas are conceding a league high 36 points per game.

However, despite the fact that the Cardinals have recorded 14 sacks (seventh best in the league) this season, Arizona are hardly getting pressure on quarterbacks. Ranking 31st in pressure percentage with a rate of 19.5.

That percentage may be even lower on Monday night, with Arizona’s Pro Bowl OLB Chandler Jones sidelined for the season with a torn bicep. This will put Dalton under less pressure and allow him more time to make a play for one of his talented receivers.

Given that Arizona’s best pass rusher is inactive, and that Dalton is a very capable backup quarterback. Dallas’ offense should have no issues continuing to put up points.

Like the look of our NFL best bets for Week 6? Well, we’ve got some good news for you! If you haven’t signed up to PointsBet before, check out their bonus sign-up offers including a massive $250 in free bets!!