Are you looking for NFL best bets ahead of week 7 action? We have put in the time to come up with three best bets to make you a winner. 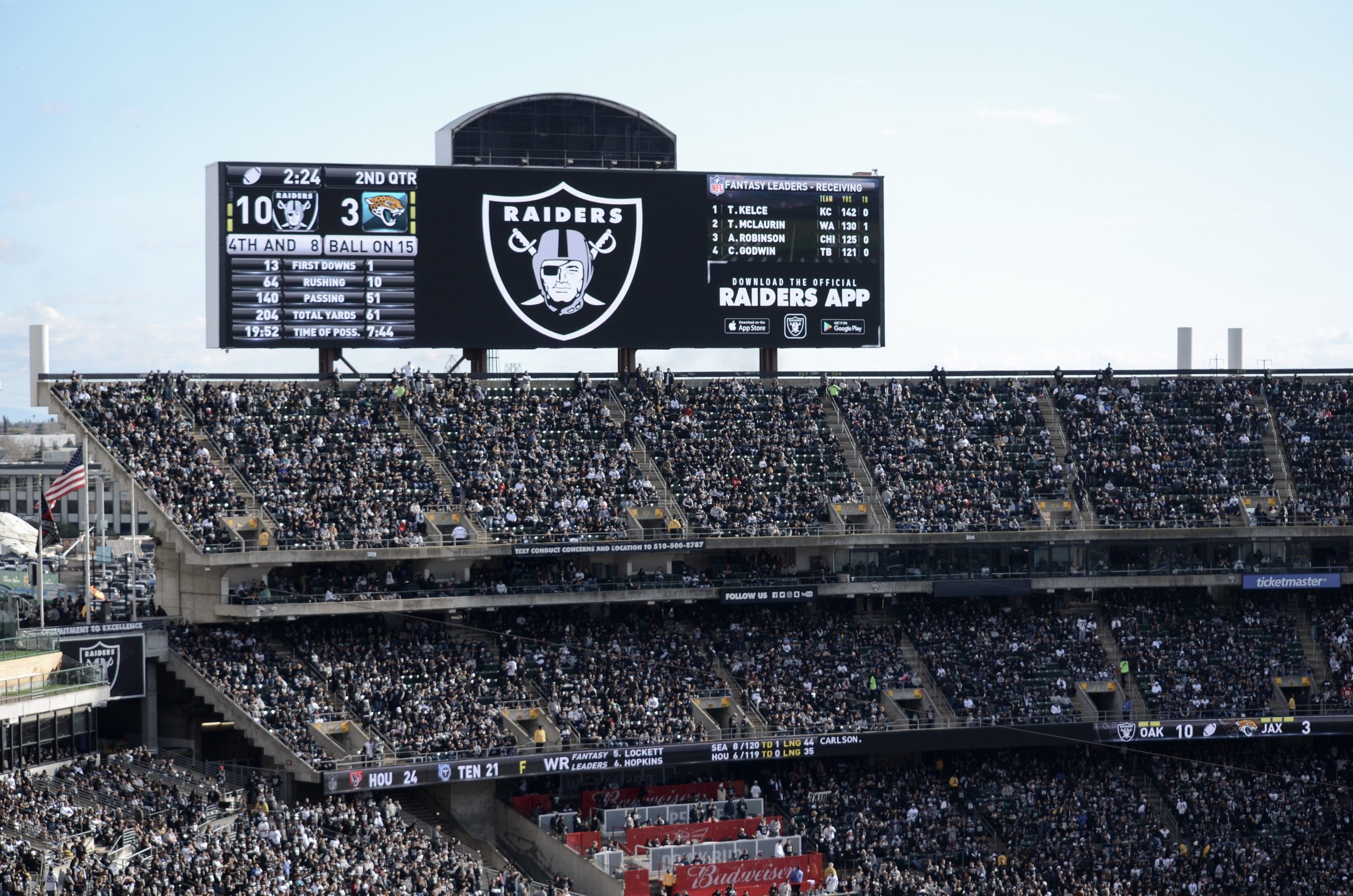 With teams starting to have their byes and divisional standings taking shape, we look ahead to week 7 action to find our three best bets. Two of our best bets include favourites to cover the spread in tough divisional matchups while we have the league’s best defense causing troubles on the road.

Check the NFL picks and predictions out below:

Week 7 brings an exciting divisional match up with the Panthers heading to New Orleans to face the Saints. Carolina are coming off a tough fought 7-point home loss to the gritty Chicago Bears while the Saints had the bye week after a 3-point overtime victory against the Los Angeles Chargers.

Carolina are just staying afloat after playing the last four games without star running back Christian McCaffrey, who was a chance to play this week. The Panthers instead held out, waiting for Thursday Night Football in week 8 to bring him back into the fold, leaving Mike Davis to face the sixth best rushing defense in the league.

This game also sees Teddy Bridgewater face his old side, where he won the five games he started last season before getting his worth as QB1 at Carolina. Bridgewater has been a very solid player for Carolina, helping them to a 3-3 record so far.

New Orleans are also allowing the 8th fewest total yards so far this season, led by defensive end Trey Hendrickson who is 9th in total sacks despite playing one fewer game than most of those above him.

With the Panthers travelling to the Superdome to play a top 10 defense for the second straight week and the Saints having an extra week of rest to get their players back to full health, this divisional contest could be a blowout. Take the Saints to cover.

The undefeated Seahawks come off a bye and head to Arizona to play their first divisional game of the season against the Cardinals, who had an emphatic victory in Dallas on Monday Night.

Arizona, despite a 28 point victory over the helpless Cowboys, didn’t look that spectacular on Monday night. They were forced to punt on their first three drives and Kyler Murray looked as if he lost all confidence in his throwing game. The Cardinals were also helped by three careless Dallas turnovers who were out of sync on both sides of the ball.

Despite this, Kenyon Drake had a breakout game rushing for 164 yards and two touchdowns, including the monstrous play below to finish off the victory. DeAndre Hopkins was listed on the injury report following the game with an ankle injury that has been bothering him for most of the season and the Cardinals are entering the game on only 6 days rest, can they back it up?

Kenyan Drake to the HOUSE. @KDx32

The Seahawks remain the last undefeated team in the NFC and can give themselves a 2 game lead in the NFC West with a victory. The bye week came at a great time for Seattle who are banged up and needed a final minute, 90-yard drive by MVP frontrunner, Russell Wilson, who eventually connected with DK Metcalf for the game winning touchdown in the final seconds of their matchup against the Minnesota Vikings.

The Seahawks injury list went from 20 to 14, with two of the 14 just being load management. However, Jamal Adams is still day-to-day heading into the game and the Seahawks need him sooner rather than later. The Seattle defense is still allowing the most total yards per game, but are actually allowing the 7th fewest rushing yards in the league.

Sportsbooks are overreacting to the Cards blowout over the decimated and deplorable Cowboys and this divisional matchup looks ideal for the Seahawks to come off an extended break and exploit this young Cardinals lineup. With Seattle defending the rush much better than the pass and Murray struggling with his passing game of late, look for the Seahawks to come out and make a statement with Wilson pushing further ahead in the MVP race and Seattle covering the spread in a road win.

The Raiders are coming off the bye to host Tom Brady and the Buccaneers. The Bucs are coming off a season defining victory over the previously undefeated Green Bay Packers, while before their bye, the Raiders broke the Kansas City Chiefs 13-game winning streak that dated back to last season.

The Buccaneers defense caused massive problems for the Packers with five sacks, six tackles for loss and two interceptions. Week 7 brings an offense that is less dynamic and has less weapons and look to the Bucs defense to continue rolling.

PICK 6! Jamel Dean takes it to the house! #GoBucs

Before their bye, Derek Carr led Las Vegas to a come from behind victory over the Chiefs in which they outscored the defending champs 16-8 in the second half. Josh Jacobs had 23 carries and two touchdowns in that game but now faces a defense that allows the fewest rushing yards in the league.

The Raiders have built quite an impressive resume through their first five games, knocking off the Chiefs as well as the Saints at home and the Panthers on the road and could claim another big scalp in Brady and the Bucs, while keeping themselves in contention for an AFC wildcard slot.

After picking two teams coming off the bye above, this just looks like a game that is primed for the Bucs defense to wreak havoc on the rested Raiders. This game could get ugly from the get go, so look for more sacks and picks from Tampa Bay on their way to a big road victory, while covering the spread.

Like the look of our NFL best bets for Week 7? Well, we’ve got some good news for you! If you haven’t signed up to PointsBet before, check out their bonus sign-up offers including a massive $250 in free bets!!