Are you looking for NFL best bets ahead of week 5 action? We have put in the time to come up with three best bets to make you a winner. 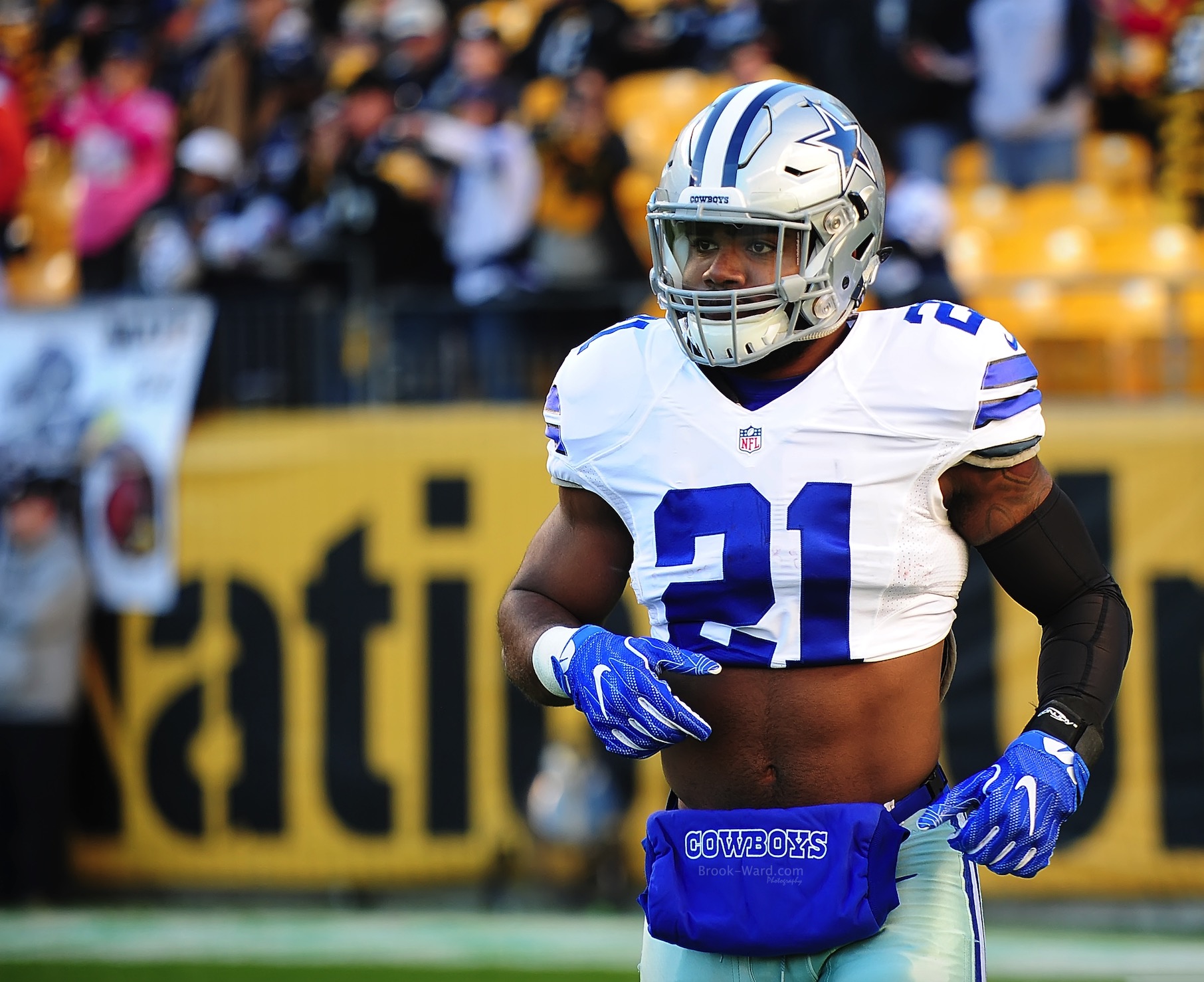 After looking at the markets, we have come up with our three NFL best bets for all of the week 5 action. Two of our picks are heavy favourites at home in divisional clashes that will have major impact on standings, while the other is a gritty nosed defensive unit on the road who might just cause some troubles for a team coming off one of their biggest wins in recent history.

Check the picks and predictions out below:

Our first best bet is the reigning MVP as a big home favourite against a divisional rival.

The Baltimore Ravens enter this game fresh off a 31-17 road victory against Washington and are now 3-1 on the season while being 2-2 against the spread, however their smallest margin of victory is 14. That’s right, 14 points!

Their only other divisional matchup so far this season was a 38-6 thumping of the Browns in week 1, who have come out and won all three games since, including a five point victory over the Bengals.

Lamar Jackson hasn’t gotten off to the most reigning-MVP-like season after throwing just 97 yards two weeks ago and ranking 27th overall for passing yards, but the Ravens are still getting the job done, ranked 7th for points scored and fourth for points allowed through four games. Jackson will be out to prove a point against the new QB in hotly fought division and Offensive Rookie of the Year front runner, Joe Burrow.

Despite winning his first professional game last week against the lowly Jags, Burrow needed 151 rushing yards and two touchdowns from Joe Mixon, who more than doubled his best output in any of the first three games of the season. However, the Ravens have the equal-sixth best rushing defence in the league led by linebacker Patrick Queen, who has recorded 24 solo tackles through four games, sixth best in the league.

Baltimore are 11-3-1 ATS in their last 15 games dating back to last season, 4-1 in their last five against their AFC North divisional rivals and will be looking to continue rolling on in a big home win against the Bengals. Take the Ravens to cover the 12.5 point spread.

The Colts are heading to Cleveland to face the red hot Browns, who are coming off one of their best performances in recent history, a 49-38 victory over the Cowboys in Dallas. While this performance is great for the Browns, it isn’t the strongest formline with the Cowboys’ defense allowing the most points and third most total yards at the quarter way mark of the season.

Indianapolis on the other hand has the best defense in the league, allowing the least points, yards and passing yards. The Colts’ stingy defense, that has only allowed an average of 9.67 points per game over their last three, is led by defensive end Justin Houston who is fourth in the league with 3.5 sacks and cornerbacks Xavier Rhodes and TJ Carrie, who are both tied for second in the league with two interceptions.

Despite three wins on the trot for the Browns, Baker Mayfield has only thrown over 200 yards once this season and been sacked at least twice in three out of four games. This is compounded by the fact that Nick Chubb, third in the league for rushing yards, went down in the first quarter of the Cowboys game and will be out for the season.

Back the disciplined Colts defense to be too much for Baker and the Browns, with Indianapolis covering the small spread of 1.5 points.

We are backing another big home favourite to cover the spread in a divisional match up with our last best bet for week 5.

Firstly, we understand that the Cowboys are 1-3, 0-4 against the spread and have one of the worst defenses in the league that allows the most points and third most total yards. But they are playing the Giants!

This matchup is perfect timing for Dallas to get their season back on track, coming up against an offense that is only getting 278 yards and 11.8 points per game, both league worst marks. With the loss of Saquon Barkley for the season, Daniel Jones has thrown for almost half the amount of total yards compared to Dak Presott and only two touchdown passes, while being intercepted five times and sacked 14 times through four games.

On the other hand, the Cowboys’ offense is firing on all cylinders, with Prescott and the Cowboys leading the league in passing yards and total yards respectively, while scoring 31.5 points per game, third best in the league. Ezekiel Elliot is 11th in rushing yards while rookie CeeDee Lamb is 13th and Amari Cooper is third in receiving yards.

Their downfall however, the Cowboys have had a league worst six fumbles, including two in their 49-38 loss to the Browns in week 4. Both Prescott and Zeke need to do a better job at looking after the ball, which will give their defense more of a break, while not giving up terrible field position.

Dallas also needs to start games better, giving up three leads of 15+ points in their last three games. Despite only going on to win one of them, in all three of those games, with their backs against the wall, they were able to come back and cut the lead down to a single possession.

The Cowboys’ backs are against the wall right now. Under former head coach and new Giants OC, Jason Garrett, the team never started 1-3 and with Prescott looking for a long-term big-money contract, this team needs to take care of the Giants.

Back Dallas to bounce back in a big way and cover the 9.5 point spread at home.

With the NFL season in full swing, you need to be making the most out of your betting. If you haven’t signed up to PointsBet before, check out their bonus sign-up offers including a massive $250 in free bets!!