Who Will Win The NFC West?

With three of the four teams on five wins, the Seattle Seahawks (5-1) are the -125 favourites to win the NFC West. 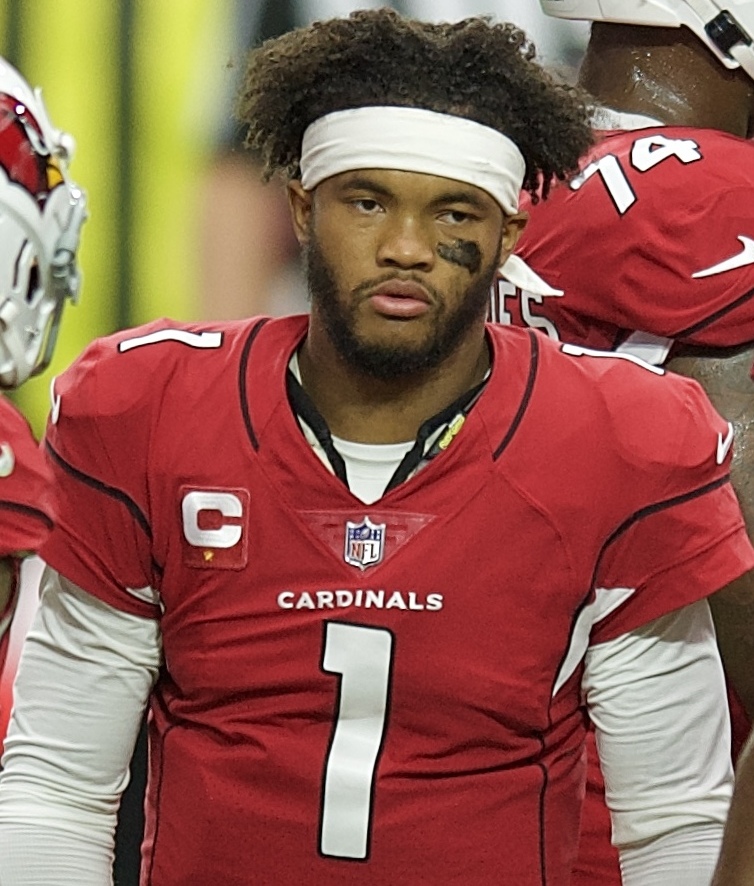 Following the Rams comprehensive victory on Monday Night Football, all four teams in the NFC West now sit above .500, with San Francisco sitting last in the division at 4-3. The 49’ers record is currently two wins ahead of top spot in the NFC East, and would be good enough for second place in the majority of divisions around the league.

The NFC West is undisputedly the strongest division that the league has to offer. But, who is going to win it?

Odds to win the NFC West

Despite a three touchdown, 388-yard performance from the current MVP favourite Russell Wilson, Seattle suffered their first loss of the season against the Cardinals on Sunday Night Football. The Seahawks were the only team in the NFC West not to register a win in Week 7 and are now back with the pack, on the same amount of wins as Arizona and Los Angeles.

The play of Russell Wilson and the Seahawks offense is keeping them in favouritism to win the division. However, if their offensive output begins to waiver, and their defense continues to allow a league high 479.2 yards per game, the Seahawks may not maintain favouritism for much longer.

Los Angeles has registered wins against Dallas, Philadelphia, New York (Giants), Washington and most recently Chicago. Certainly no big scalps amongst those wins, however the Rams 24-10 victory against the Bears on Monday Night Football keeps them a game above the 49ers and right in the thick of things with the Cardinals and Seahawks on five wins.

A huge plus for the Rams is that their defense is capable of winning games, as seen in their most recent Monday Night Football victory. Aaron Donald and the Los Angeles defense harassed Nick Foles on Monday Night, sacking the Bears quarterback four times and forcing two interceptions.

The Rams are very well balanced, however they will need to register wins against stronger opponents if they are going to be a real threat to win the division. Matches against the Seahawks (W10), Buccaneers (W11), 49’ers (W12) and Cardinals (W13), will reveal plenty about the Rams.

Defense put on a show 💪 pic.twitter.com/bsyk5USIo3

After a rough start to the season, the 49’ers appear to once again be in the race to win the NFC West. San Francisco blew out the Patriots in their Week 7 matchup after getting their season back on track in Week 6 with a 24-16 win over the Rams.

The 49’ers look solid running the football accumulating 197 rushing yards and four rushing touchdowns against New England. If the 49’ers can register a win in their Week 8 matchup against the Seahawks, San Francisco will be back into the conversation as favourites to win the NFC West. A loss would almost rule them out of contention.

Fresh off their victory against Seattle, the Cardinals could conceivably come out of their Week 8 bye with top spot in the NFC West. The 37-34 overtime win against the Seahawks was Arizona’s third win in the row, as second-year quarterback Kyler Murray was named NFC Offensive Player of the Week for the second time in three weeks.

Two of Arizona’s wins this season have come against teams in their division, while Seattle and Los Angeles are winless in NFC West matchups. Kyler Murray and DeAndre Hopkins are in sync on offense, while on defense the Cardinals have adjusted well since the injury to their star edge rusher Chandler Jones.

Arizona is a team in form, so it is important not to get too swept up in the hype. However, with the equal most wins in the division and the most wins against division rivals the Cardinals suddenly look like great value +600.

There have only been three games between NFC West teams so far this season, with the Cardinals beating the 49ers and Seahawks, and San Francisco beating the Rams.

So, there will be plenty of NFC West matchups to look forward to, including a Week 8 fixture between Seattle and San Francisco. All of which will give us a better look at who is going to take out the strongest division in the NFL.