Current Odds for the Super Bowl

The Super Bowl odds are really starting to shape up! No prizes for guessing who is the current favourite... 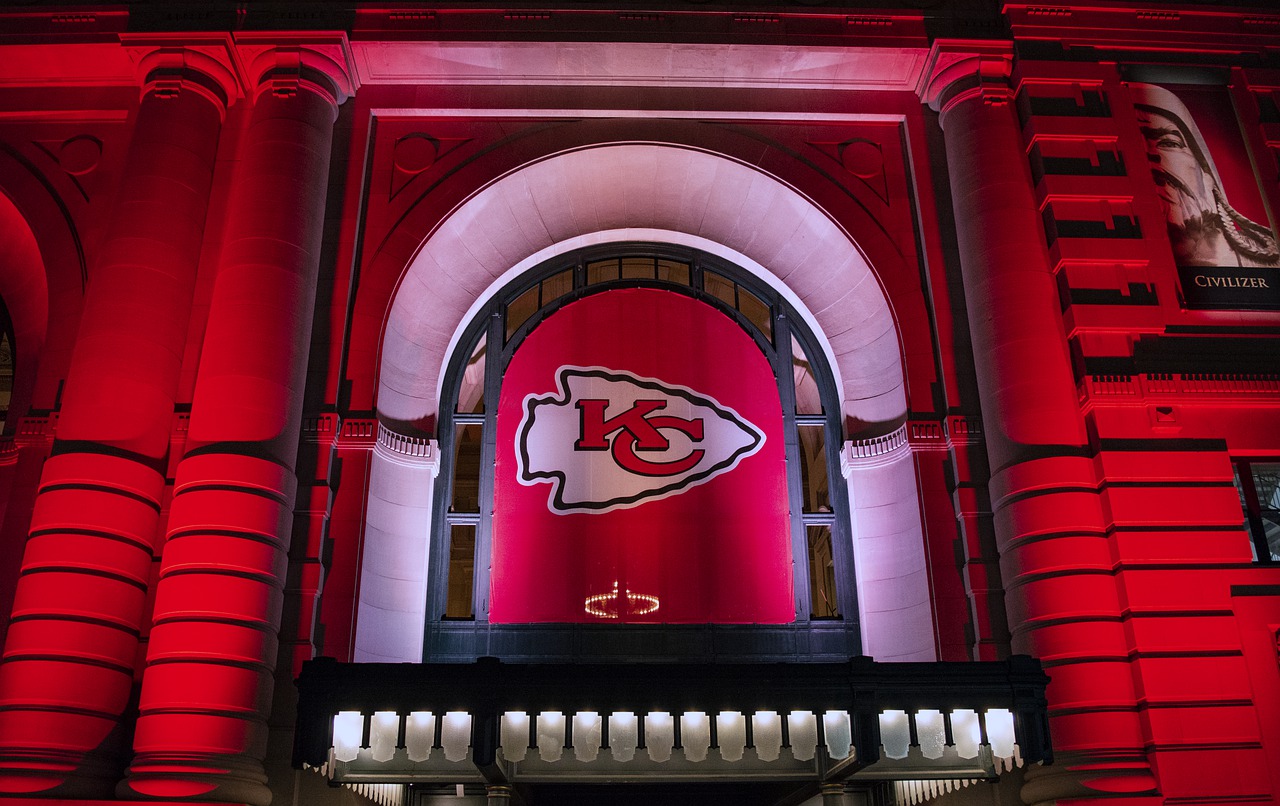 We already know a few things about Super Bowl LV. We know it will be held on February 7 at Raymond James Stadium in Tampa. We also know that the stadium will be filled at about twenty percent capacity, and also that The Weeknd will play the game’s halftime show.

But who’s going to play in Super Bowl LV? Online sportsbooks are listing different Super Bowl odds for the event. We’re starting to get a better idea of who has the best chance to win the Super Bowl.

The Kansas City Chiefs are the favorites to win Super Bowl LV. FanDuel and DraftKings list the Chiefs as a +300 favorite to win their second straight title.

The Chiefs are the favorites for how the team has one of the strongest passing games in the league. Reigning Super Bowl MVP Patrick Mahomes has a great shot of winning the regular-season MVP award. The team also has one of the best passing defenses out there.

Other Great Challengers To Win The Super Bowl

There are many other challengers aiming to unseat the Chiefs:

Home Cooking For the Bucs?

No team has ever played the Super Bowl on their home field, but there’s a chance it could change. The Tampa Bay Buccaneers have a +1100 line on DraftKings and a +1200 line with FanDuel. The 7-4 Bucs have a powerful two-man rushing attack in Ronald Jones II and Leonard Fournette, while Tom Brady has been worth the preseason hype.

There are also some appealing Super Bowl odds for other teams in the middle of the pack. These include teams that could enter the playoffs as wild card entrants:

If You Really Want To…

The 1-9 Jacksonville Jaguars have a +300000 line to win the Super Bowl. The 2-7-1 Cincinnati Bengals also have a +150000 line, and that total could become loftier due to Joe Burrow’s season-ending injury.

The 0-10 New York Jets are the only team that doesn’t have Super Bowl odds. But you can place a bet on whether the Jets will go 0-16.