Ranking the Top 10 NFL LBs Heading Into the 2020 Season

What better time to get our preseason rankings sorted than right now! We'll continue this weekly series by taking a look at the league's dominant defensive forces; the linebackers. 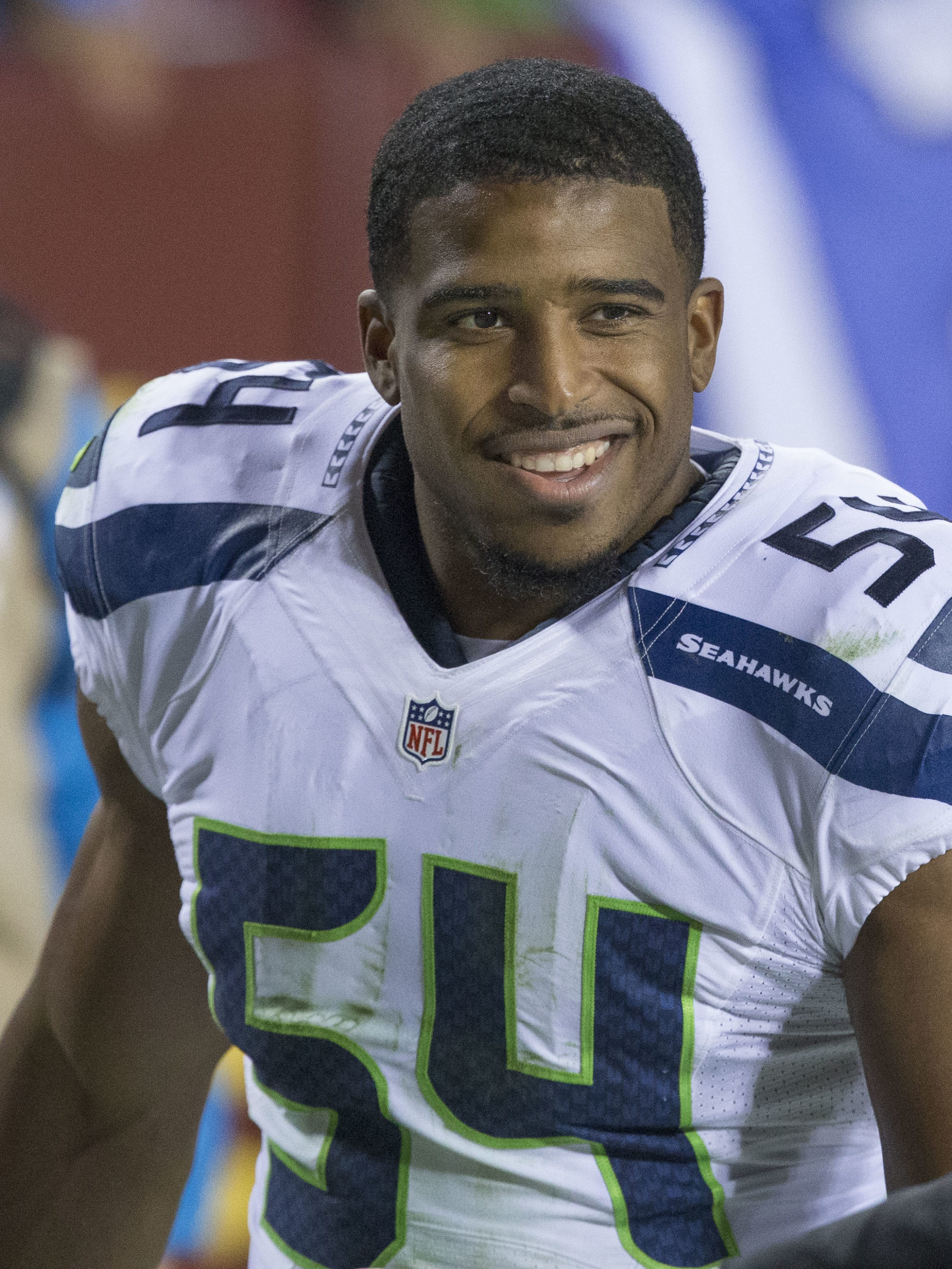 Despite all the uncertainty around the resumption of professional sport in the United States, the NFL has remained steadfast in its commitment to getting started on time. That means that, as of today, there are less than three months remaining before football is set to return to gridirons around the country.

With Luke Kuechly’s retirement, there’s no linebacker in the league with anything close to the record of Seattle’s Wagner.

Even in a season which would be considered a “down” year by Wagner’s lofty standards, he still topped the league in combined tackles and was 11th overall in Pro Football Focus’ “Stops” stat.

Wagner’s strength remains his run defense, where he’s always been one of the league’s elite performers. While his stats in pass protection saw a significant dip (82.7% completion percentage, 685 total yards allowed in coverage the most concerning), at the age of 29 you have to think Wagner still has at least three more great seasons left in him.

At this stage, he still has to be considered the best linebacker in the NFL.

Kendrick has been putting up quality stats in Minnesota for a while now, but in 2019 he ascended to become one of the premier linebackers in football.

Advanced stats love Kendricks’ impact on the game, with Football Outsiders ranking the Vikings as the 7th best in DVOA (Defense-adjusted Value Over Average).

Against the run Kendricks is outstanding, with his instincts and ability to take high-level pursuit angles among the best in the league. However, it’s his work against the pass which truly makes him one of the league’s best defenders; Kendrick broke up 12 passes and allowed just 53.7% completion rates when targeted; comfortably first in the league among linebackers for both stats.

The Bucs finished fifth in DVOA last season – the first time in a long time they’ve been near the pointy end in positive defensive stats – and a large part of that success was the continued excellence of David.

Thanks to a bolstered defensive unit – featuring Ndamukong Suh and Shaq Barrett, among others – David was finally able to reach his potential, putting up career numbers in stops (54) and reception percentage when targeted (73.3).

The Saints have typically been a terrible defensive team, but Demario Davis has quietly developed in to one of the best linebackers in the league.

Davis’ strength is his versatility; he can cover the run, in pass coverage and when required to blitz as well. In coverage, Davis allowed just 6.2 yards per reception (best in the league) and broke up eight passes – third among all linebackers.

Importantly as well, Davis missed just six tackles all season, which puts him among the most elite finishers in the league.

Hightower isn’t one of these modern-day linebackers that can line up all over the field, but he is one of the most damaging blitzers in the NFL.

The Patriots had the NFL’s No. 1 defense according to DVOA and Hightower was the leader of that defense. At 6-3 and over 260 pounds there’s no way Hightower can be lined up in man coverage, however the Patriots love to deploy him as a blitzer, where he’s a complete bull against opposing offensive linemen.

Hightower had the most pressures and snaps as a pass-rusher out of all linebackers in the league, which tells you all you need to know about him.

Leonard won Defensive Rookie of the Year in 2018 – as well as first-team All-Pro – and continued his ascendance in 2019 with a second-team All-Pro nod.

Like Davis, Leonard’s strength is in his versatility. He’s just as adept in pass coverage (79 passer rating when targeted) as he is when defending the run. Importantly as well, Leonard is a turnover magnet; his five interceptions led all linebackers.

Leonard can also blitz with the best of them, posting his second straight year with more than 10 pressures and 5+ sacks. He is elite, and will only get better.

The Browns were a dumpster fire in 2019, but it certainly wasn’t down to Schobert’s performance.

Schobert is a star against the pass, both when asked to blitz and drop in to man coverage. He finished second among all linebackers with four interceptions and also had four pass breakups as well.

Schobert’s weakness is his tackling; 15 missed tackles in each of the last three seasons is way too many. That didn’t bother the Jaguars, though, who snapped up Schobert in free agency over the offseason.

Jones is undersized in linebacker terms, but he’s extremely athletic and thrives when dropped in to coverage.

The Falcons’ defense was abysmal last season, but fans would’ve been buoyed by Jones’ performance. He is extremely impactful in coverage – as evidenced by his gamewinning interception against the Buccaneers – and his awareness and instincts are improving by the game.

Like Schobert, the clear weakness in Jones’ game is his tackling, with 16 or more missed tackles in three straight seasons.

The Rams picked Littleton off the undrafted free agent scrap heap in 2016 and he has repaid them in spades.

Out of every player on this list, Littleton is perhaps the best tackler of them all; one missed tackle all season is remarkable given the high volume of his attempts.

If he can find a way to improve his run defense, Littleton will rise this list rapidly.

At just 23-years-old, Warner showed in 2019 that he has all the tools to be one of the league’s premier defenders in the coming seasons.

His ability to diagnose plays and comprehensively own the middle of the field on a Super Bowl team was extraordinary, with his explosiveness and intelligence allowing him to meet ballcarriers in the hole and outpace blockers.

Warner is also great in coverage but does need to get better with his tackling; 20 missed tackles were the second-most among all linebackers. He is young enough that we expect this to improve rapidly.