NFL Betting Review on the Tennessee Titans for the 2020 Season

The NFL season as come to a dramatic end! While we (impatiently) wait for the next season to kick off, we thought it would be a good idea to review the season that was for the Tennessee Titans. 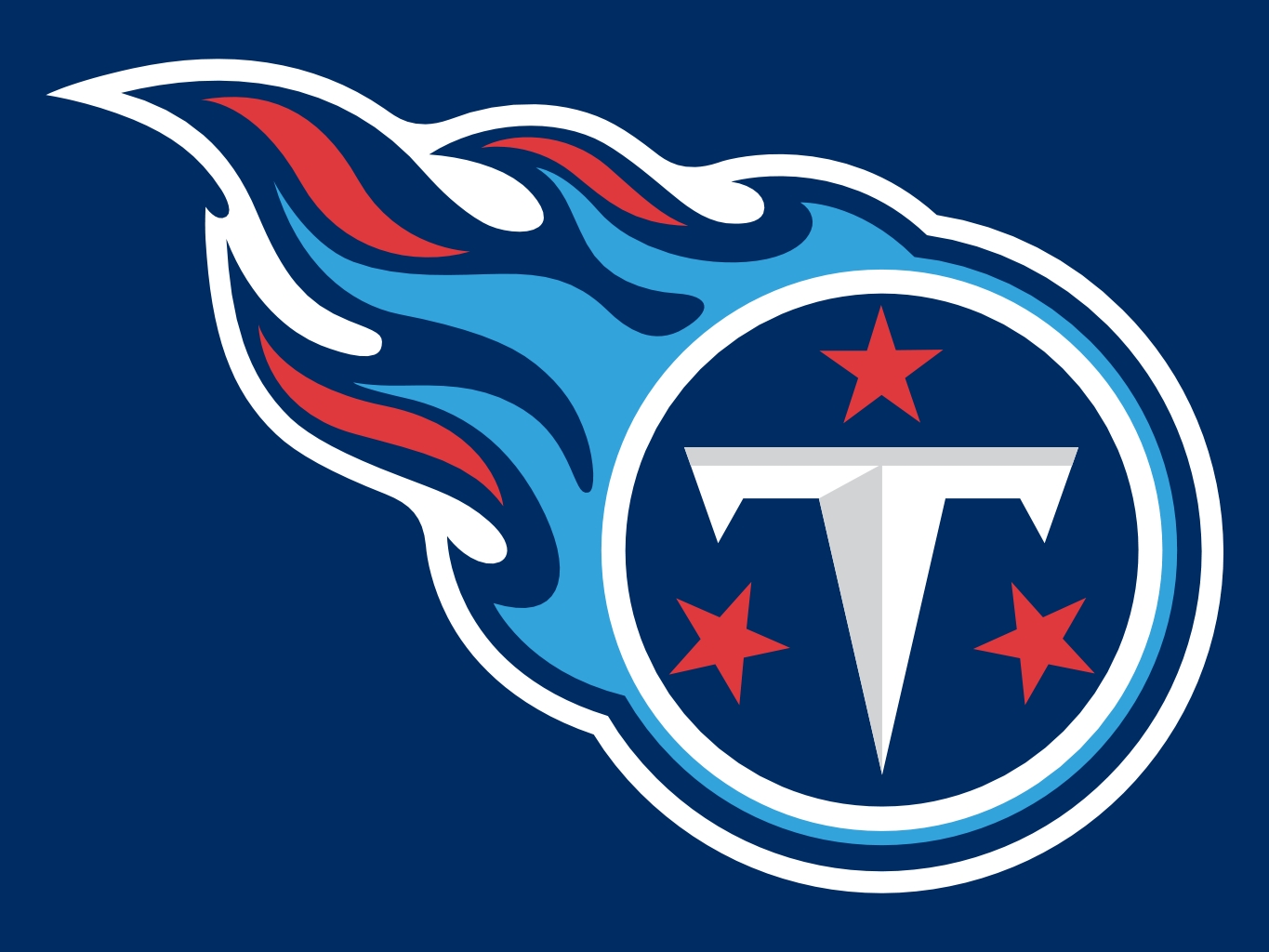 The Tennessee Titans weren’t able to get back to the AFC Championship game for a second consecutive year. The team still finished with an 11-5 record. The club also showed they still have one of the best offenses in the sport.

This NFL betting report shows that the Titans did well in scoring, but they also allowed their opponents to stay in the game. The team will need to look at how they’re going to build their defense if they want to compete for a shot at Super Bowl LVI this coming year.

The Tennessee Titans went over the point total line more than any other team in the NFL. The Titans’ 12-3-1 over/under record ties with the Las Vegas Raiders for the highest in the league.

The Titans scored 30.7 points per game, giving them the edge needed to win. The team scored forty or more points in five games, with their highest being 46 in a match against the Detroit Lions.

The Titans’ offense was led by Derrick Henry, who ran for two thousand yards this past season. Ryan Tannehill was one of the more efficient quarterbacks in the league as well, throwing 33 touchdowns versus seven interceptions.

But the Titans’ defense also surrendered 27.4 points per game. The team saw Kevin Byard and Malcolm Butler lead the team with a few key stops and interceptions, as the club had 22 takeaways versus twelve turnovers.

But the Titans allowed their opponents to score thirty or more points in eight games. The team lost to the Cleveland Browns 41-35 in one game in December.

The Titans’ defense did their job on a few occasions, including a 31-10 win against the Jacksonville Jaguars and a close 16-14 victory against the Denver Broncos.

But the club’s weak defense kept the Titans from going as far as they wished, especially in the playoffs when they were quickly booted out by the Baltimore Ravens.

The Titans went 7-9 against the spread, a sign that the team allowed some games to get closer than necessary. The Titans were favored in most of their games, but things weren’t always easy.

Some of the team’s victories against the spread were against some of the weakest teams in the league. The club had a 24-17 victory over the Chicago Bears and a 46-25 win against Detroit. The team was close to double-digits on the lines for those two matches.

The Tennessee Titans will be a great team for NFL betting in 2021. Ryan Tannehill and Derrick Henry will return for the coming season, so they should be worth watching. But whether Corey Davis, Jadeveon Clowney, and a few other high-value free agents will return to Nashville remains unclear.

The Titans are strong favorites to win the AFC South. The club has a -115 line, while the Indianapolis Colts are second at +130. The Titans are also close to the top for winning Super Bowl LVI with a +2700 mark to start the year.

The Titans’ schedule will be a challenge, as the team has games against the Kansas City Chiefs and the Pittsburgh Steelers. They will also compete against the AFC East and NFC West in 2021.

The Tennessee Titans will be an interesting team to watch in 2021. The club has a chance to pull off a few big moves in the offseason, and their offense will remain intact. They will make for an exciting option for people to watch for NFL betting purposes.