NFL Betting Review on the Pittsburgh Steelers for the 2020 Season

The NFL season as come to a dramatic end! While we (impatiently) wait for the next season to kick off, we thought it would be a good idea to review the season that was for the Pittsburgh Steelers. 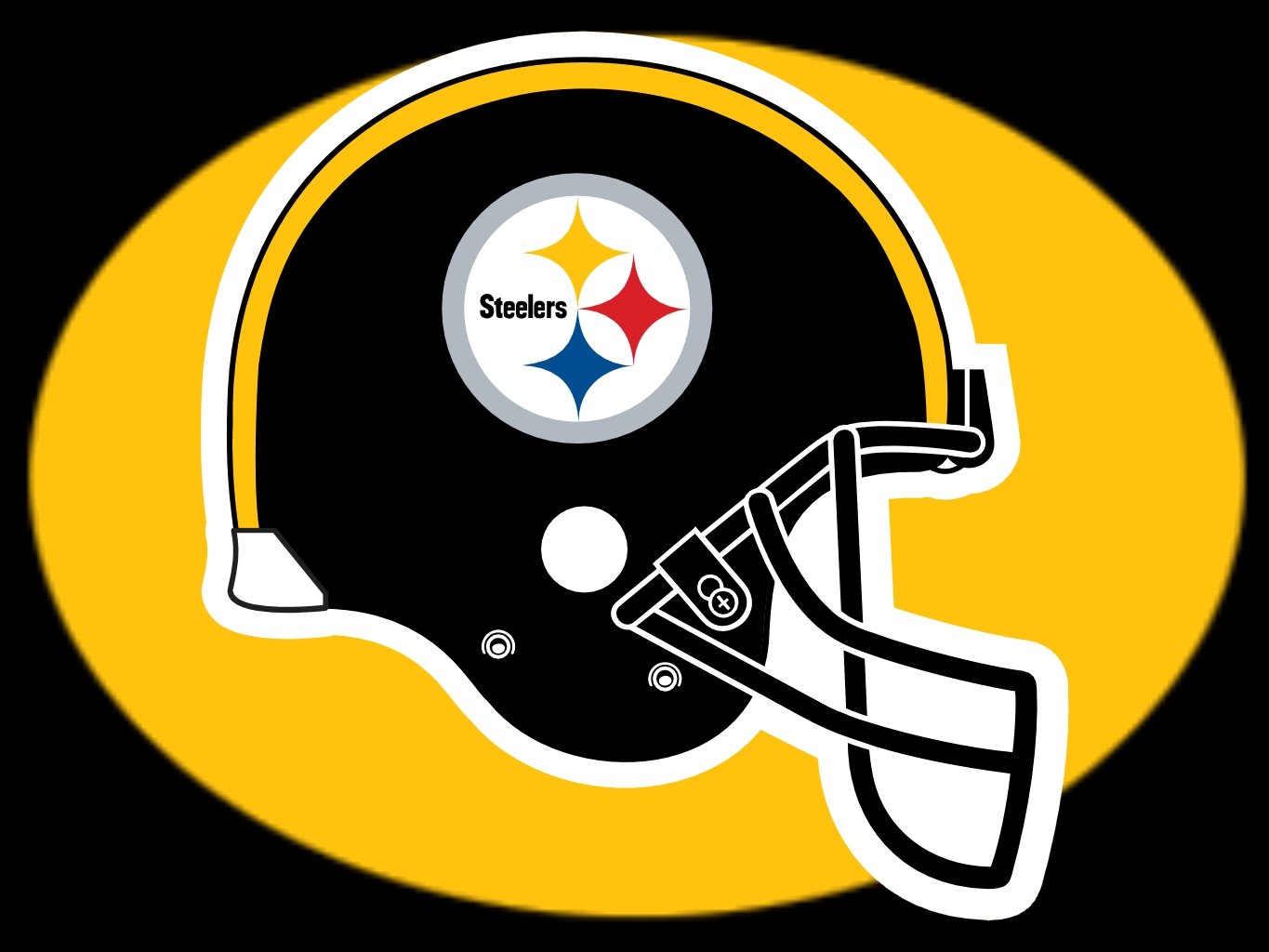 The Pittsburgh Steelers came charging out of the gate with an 11-0 record to start the 2020 season. But the team struggled in December to finish with a 12-4 record, and they were dispatched from the first round of the playoffs by the Cleveland Browns.

The Steelers had a few high-value spreads through NFL betting markets in 2020. The team saw some mixed results against the spread and the point totals.

The club will also make a few changes in 2021 due to the league’s lower salary cap that might make the team tougher to predict for NFL betting purposes.

The sportsbooks were mostly accurate in predicting how the Steelers would play, as they went 10-6 against the spread. The team blew out many of their opponents early in the season, including a 38-7 home victory over Cleveland and a 27-3 win against the Jacksonville Jaguars. The club also had a 36-10 home victory over the Cincinnati Bengals.

The most dramatic loss against the spread came when the Steelers traveled to Cincinnati in December. The Steelers were -14.5 favorites, but the Bengals pulled off a 27-17 upset.

The Steelers were also -5 favorites for their home playoff game against Cleveland. But the Browns scored 28 points in the first quarter and never looked back as they won 48-37.

Where the Team Went on Totals

The Steelers went 7-7-2 against the point total throughout the season. The Steelers tallied about 250 passing yards per game, and there were concerns over Ben Roethlisberger’s health.

The Steelers also had one of the worst running games in the league, as they averaged about 85 yards per game. James Conner was the Steelers’ main running back, but the team was more reliant on the passing game throughout the season.

The Steelers scored fewer than twenty points four times this season. All four of those instances happened in December. The team went under the point total in all but one of those games. Their second game with Cincinnati went over the 40.5 total line.

The over/under for the Steelers’ playoff game with Cleveland was 47. The Steelers and Browns almost went all the way over before the end of the first half.

There are several questions surrounding the Pittsburgh Steelers that will impact the NFL betting market. Ben Roethlisberger says that he wants to stick around, but he would likely require a massive pay cut.

The Steelers are tens of millions of dollars over the salary cap. The team also has a few high-value free agents they need to resign, like JuJu Smith-Schuster, Alejandro Villanueva, and Bud Dupree.

The Steelers aren’t ready to move on from Roethlisberger, as there are questions over whether Mason Rudolph would be a viable replacement for him.

The Steelers will have games against the Buffalo Bills and the Tennessee Titans in 2021, plus they will play against the NFC North and AFC West.

The team will compete against many teams with various high-value quarterbacks, so they could be interesting to watch on the NFL betting market in 2021.