The NFL season as come to a dramatic end! While we (impatiently) wait for the next season to kick off, we thought it would be a good idea to review the season that was for the New Orleans Saints. 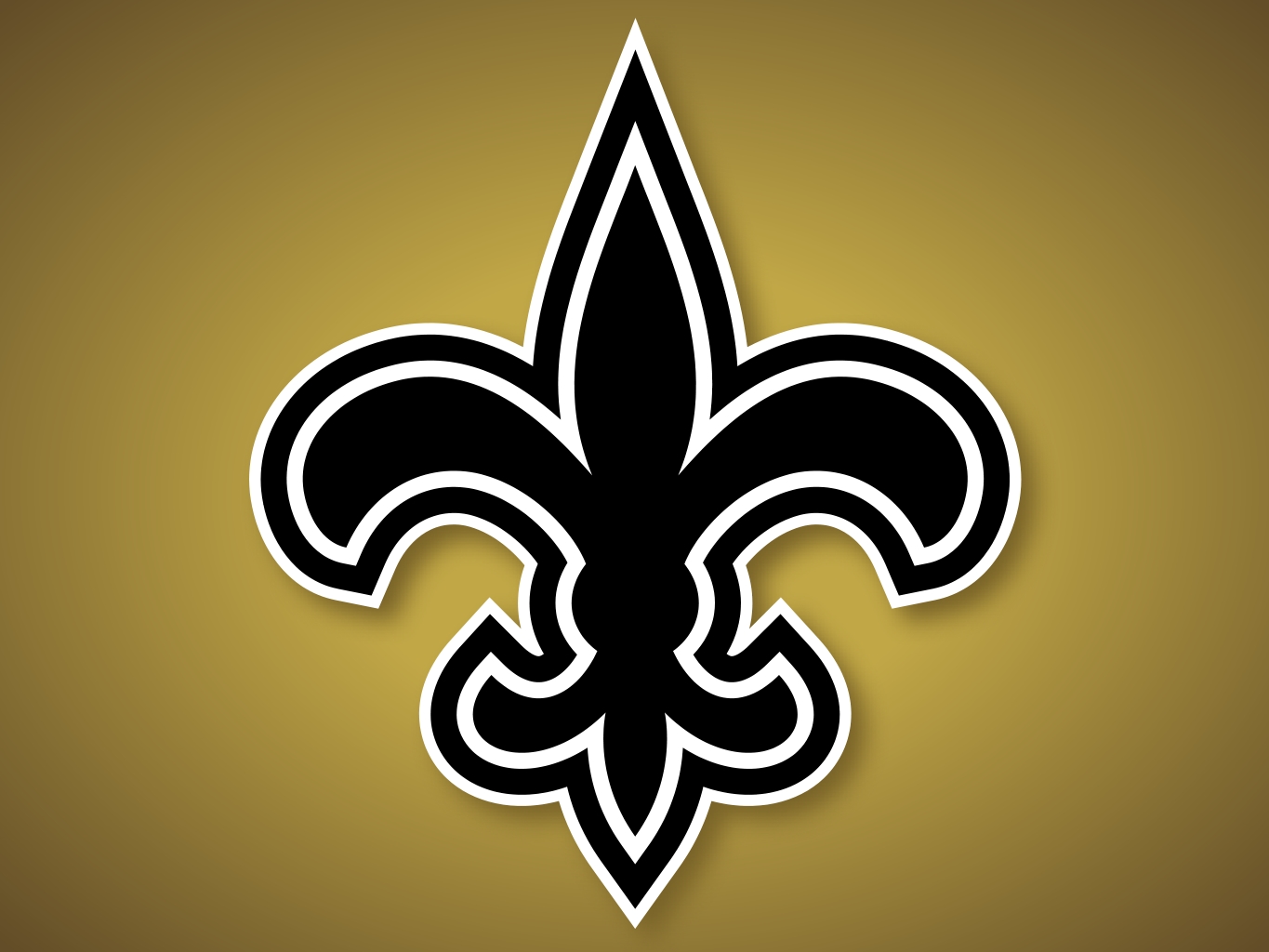 There’s a realistic chance the New Orleans Saints will be turning a new page in 2021. Quarterback Drew Brees might return this offseason, thus leading to a dispute over whether Jameis Winston or Taysom Hill should be the team’s next quarterback.

The New Orleans Saints had a 12-4 record, edging out the Tampa Bay Buccaneers by one game for the NFC South title. But the team also had a 9-7 ATS record.

The Saints have a proficient offense that scored about thirty points a game. The total was the fifth-best in the NFL. The team did well even with Brees missing four games with injuries and questions over whether Taysom Hill is a quarterback or a wide receiver pretending to be one.

But the spreads for the Saints might have been a little too lofty throughout the season. The Saints had a -5.5 spread in their regular season game with the Chicago Bears, but they won that game on a field goal in overtime. The club also had a -7.5 spread against the Philadelphia Eagles, but they also lost that match by a field goal.

Two noticeable points for the Saints is that they covered a -9.5 spread against the San Francisco 49ers and a -17 spread against the Denver Broncos. But the 49ers were without Jimmy Garoppolo for that game, and the Broncos literally did not have any actual quarterbacks on their roster for that match.

How They Performed With Totals

The Saints went 10-6 on the total line. The club performed over the line in most cases because the team had done well in keeping its offense running.

There was a point in the second half of the season where the Saints had five straight games where they went under the total. Those games were mainly from the team having a proficient enough defense to keep their opponents from scoring enough points.

The team’s match with Denver had an over/under of 36.5, one of the lowest in the league this season. The Saints won that game 31-3.

The Saints split the spread during the playoffs, covering it against Chicago and losing it against Tampa Bay. The Saints were also under the point total for both of their games. The Saints scored 41 total points in those two matches. They were their lowest-scoring games of the season.

The most significant question for the New Orleans Saints entails what will happen with quarterback Drew Brees. There’s a good chance he will retire this offseason. The team will likely have to cut down on some expenses to make up for the league’s lower salary cap in 2021.

The Saints will compete against the NFC East and AFC East in 2021. They will also have games with the Green Bay Packers and the Seattle Seahawks. The Saints will need to look at how they will restore the team in 2021, especially since the face of the franchise likely won’t return.