NFL Betting Review on the Minnesota Vikings for the 2020 Season

The NFL season as come to a dramatic end! While we (impatiently) wait for the next season to kick off, we thought it would be a good idea to review the season that was for the Minnesota Vikings. 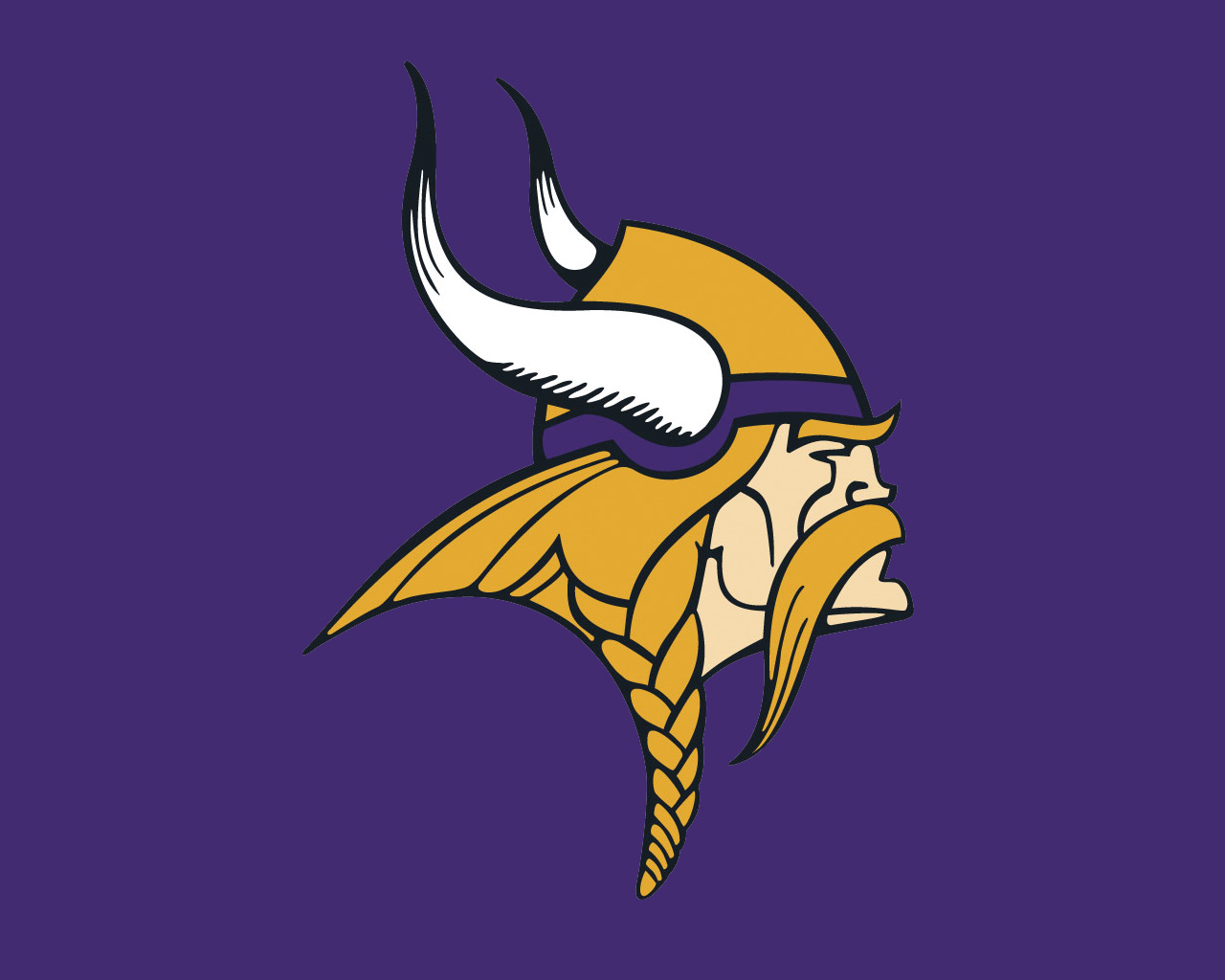 The Minnesota Vikings underperformed in 2020, as the team finished the season with a 7-9 record. People who considered the Vikings for their NFL betting purposes found that the Vikings didn’t do very well against the spread.

The team did go over the point total in most of their games, but that came from the defense giving up too many points. The Vikings have a chance to be more competitive in 2021, but they will need to work harder in finding new pass defenders.

How They Did Against the Spread

The Minnesota Vikings went 6-10 ATS in 2020, making them one of the toughest choices around for NFL betting purposes. Many of the team’s games were closer than people expected, including ones where the Vikings were competing in what should have been blowouts. The Vikings lost to both the Tennessee Titans and the Seattle Seahawks by one point this year.

We haven’t even started yet. We just getting warmed up😈@athielen19 https://t.co/sGr3zgwBpr

The team also could not contend well in games where they were heavily favored. The Vikings had a -7 line against the Dallas Cowboys, but the Cowboys won by a field goal. The Vikings also had a -10.5 line in a match with the Jacksonville Jaguars, but the Vikings were forced into overtime during that game.

How the Overs Went

The Vikings gave up at least thirty points in seven games this season. The team surrendered 52 points to the New Orleans Saints late in the season, singlehandedly surpassing the over/under of 48.5 for that game. They also gave up 43 points to the Green Bay Packers in their first game of the season.

The team did score at least thirty points in six games this year. The sportsbooks likely kept the totals for the Vikings low throughout the season because the team struggled as the season began. The team started the season 1-5.

The club would get back in the playoff hunt midway through the season, but it wasn’t enough to get the Vikings into a wild card spot. The lack of touchdowns from players other than Dalvin Cook and Adam Thielen and Dan Bailey’s general kicking struggles didn’t help.

The Minnesota Vikings have hope in 2021. While the Green Bay Packers are the clear favorites in the NFC North with a -210 line to win that division, the Vikings are in second with a +320 record.

A rebuilding the Detroit Lions team and the Chicago Bears club with extreme uncertainty at the quarterback position will help the Vikings move up on the sportsbook.

The Vikings also have a +4400 line to win Super Bowl LVI. The value is in the middle of the pack. You can expect the Vikings to have an efficient offense in 2021, especially with Cook and Thielen continuing to be threats. Klint Kubiak also joins the team as its new offensive coordinator.

But the Vikings will need to repair the club’s defense if it wants to contend in 2021. The team’s weak pass defense will need to be refreshed if the team wants to win more games against the spread and become a better team for NFL betting purposes in 2021.

The team will compete against clubs in the NFC West and AFC North next season. Those two divisions have top-rate quarterbacks like Kyler Murray, Matthew Stafford, and Lamar Jackson in the fold.