NFL Betting Review on the Denver Broncos for the 2020 Season

The NFL season as come to a dramatic end! While we (impatiently) wait for the next season to kick off, we thought it would be a good idea to review the season that was for the Denver Broncos. 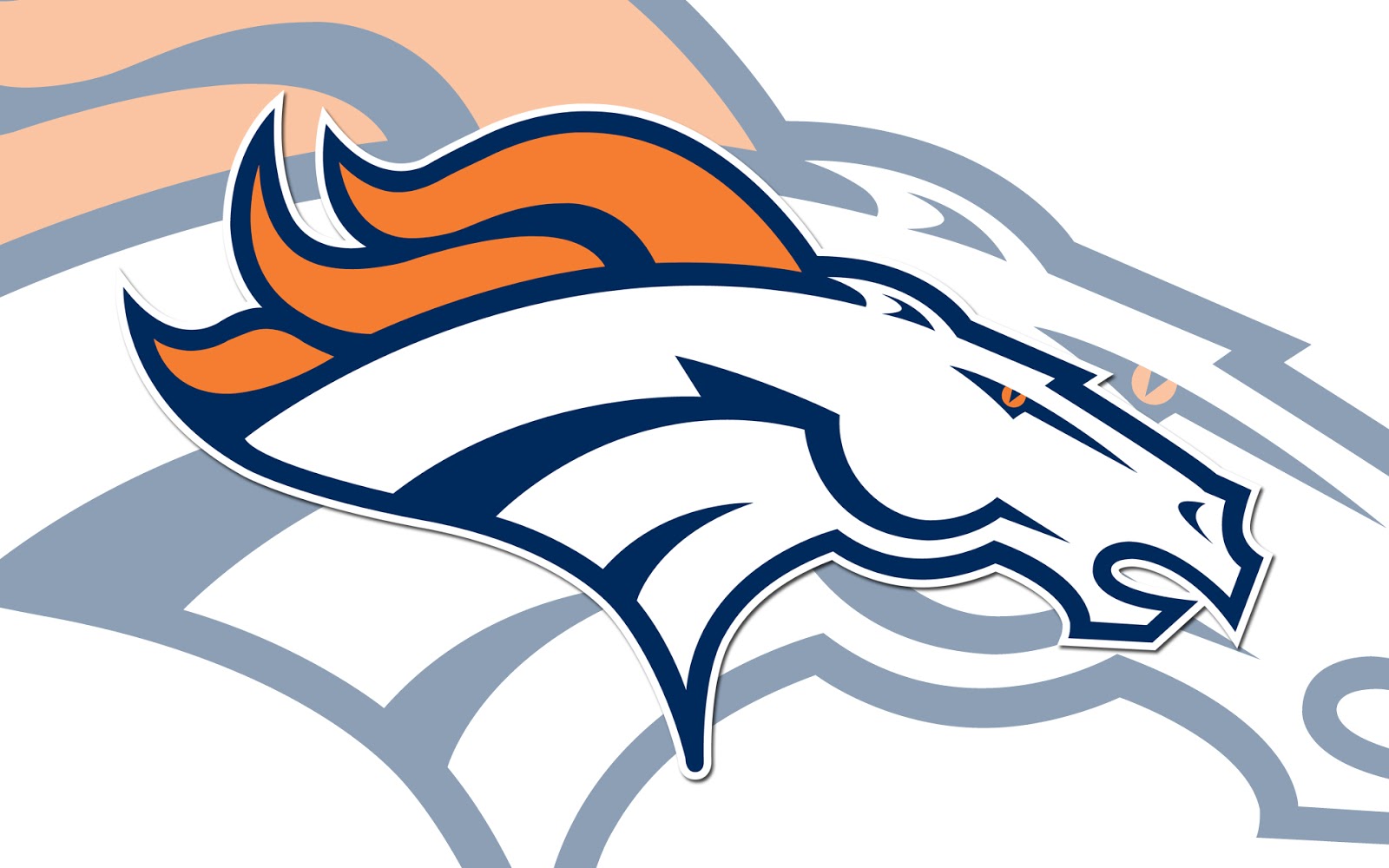 The Denver Broncos had a rough 2020 season. The team went 5-11 and had a slumping offense that averaged about twenty points per game. The Broncos were especially humiliated in one game where they had to play without an actual quarterback on the roster.

The club also saw a few poor defensive performances led by the team that allowed their opponents to air the ball out a few times each game. Competing with the Kansas City Chiefs in the same division doesn’t help the team all that much either.

The NFL betting report for the 2020 Denver Broncos shows that the team performed about as well as the sportsbooks expected. It was tough for the Broncos to try and find an instance where they could be the favorite to win.

The team’s lacking performance in 2020 shows that the team has plenty of work to do in the 2021 offseason if they want to try and go forward.

The sun’s not up.

The Denver Broncos had a 9-7 record against the spread in 2020. The Broncos were the underdogs throughout the season, including in a game with the New York Jets were the Jets were -1 favorites. The Broncos pulled off a 37-28 win in that match.

The Broncos had one of the worst average margins in the NFL, as they gave up 28 points a game versus scoring 20 points. The Broncos also had 32 turnovers versus fifteen takeaways.

The club’s defense also struggled to keep things going forward, as it allowed thirty or more points in seven games. The Broncos lost by multiple touchdowns on several occasions, including a 31-3 loss to the New Orleans Saints, a 37-12 loss to the Las Vegas Raiders, and a 28-10 defeat to the Tampa Bay Buccaneers.

Their 48-19 loss to Buffalo Bills was noteworthy, as the Bills singlehandedly matched the 48 total for that game. The Broncos also lost to Kansas City 43-16 in a game with an over/under of 46.

The most noteworthy moment came on November 29, when the Broncos played New Orleans. All of the Broncos’ quarterbacks were ineligible for that game, forcing wide receiver Kendall Hinton to play as the team’s quarterback.

The Saints won 31-3 in a game with an over/under of 36.5, the lowest total in the league that season. The Broncos couldn’t meet the +17 spread for that game either. The fact that Hinton went 1-9 for thirteen yards and two interceptions didn’t help.

The Denver Broncos will need to find a way to rebound in 2021 if they want to contend. The Broncos are looking as though they want to give Drew Lock another chance to prove that he’s a worthwhile quarterback. But whether this is the best idea is another story, as he did not perform very well last season.

The Broncos have the worst odds for winning the AFC West in 2021. The NFL betting market has the Broncos at +1800 to win that division, putting them far behind Kansas City at -400. The Broncos also have one of the worst lines for winning Super Bowl LVI at +8000.

How the Denver Broncos will work this offseason remains uncertain, so their NFL betting odds might change depending on what happens. It will be interesting to see what the Broncos do in 2021, especially since they’re in a division with a Chiefs team that could dominate them.