Is the Washington Football Team Worth Your Super Bowl Bets?

Do the Washington Football Team have what it takes to be worthy of your Super Bowl bets? Read on below to find out! 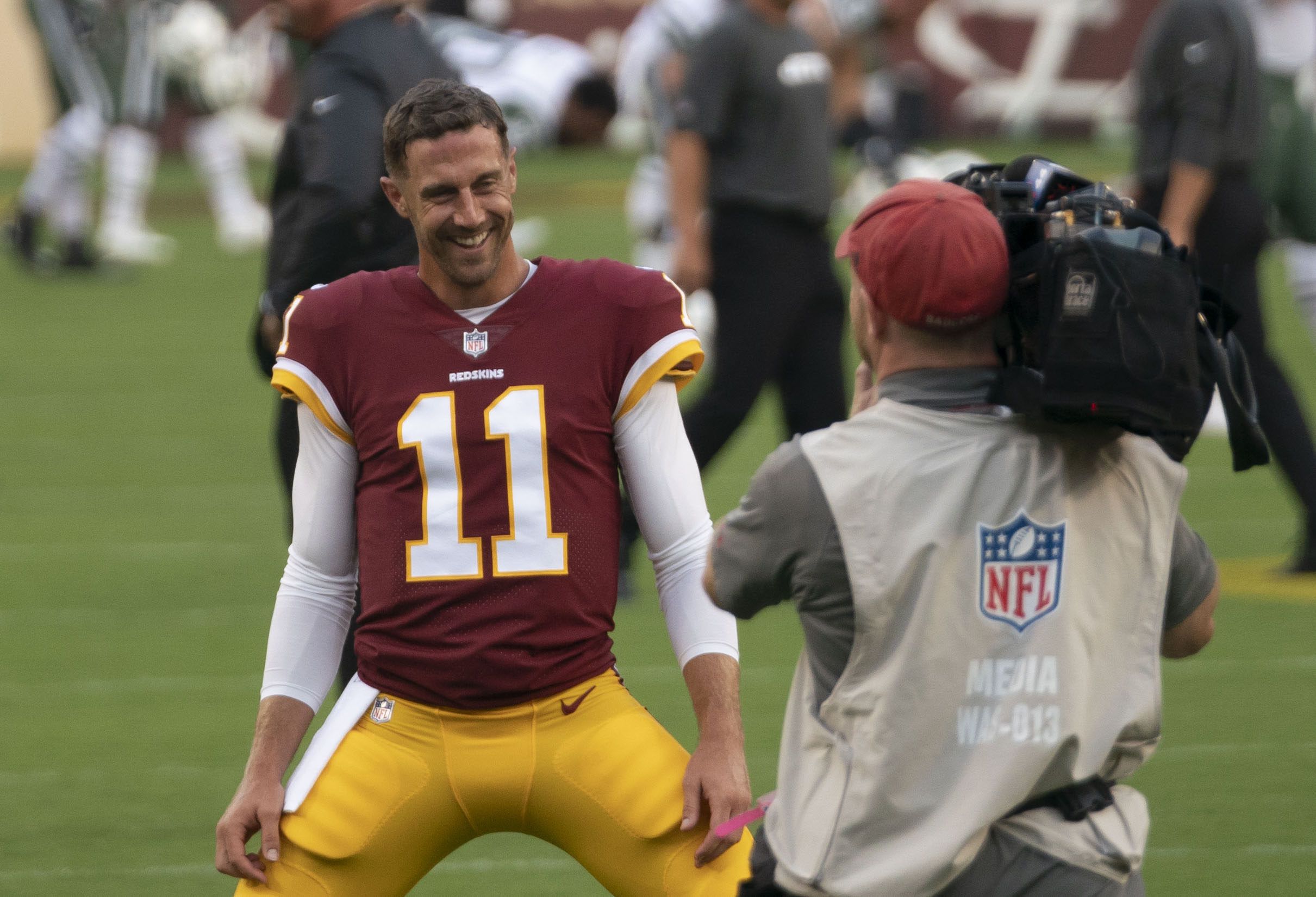 The Washington Football Team wasn’t considered to be contenders for Super Bowl LV. The fact that the team is using a placeholder name this year sounded like a bad omen. But the WFT has come forward to lead the NFC East.

But the WFT doesn’t have much of a shot to win the Super Bowl, as they hold a +7500 line. The team has the luxury of playing in a weak division, as the 6-7 WFT would fail to make the playoffs in any other division.

The Washington Football Team isn’t the best team to consider for your Super Bowl bets. But between the amazing comeback of quarterback Alex Smith and coach Ron Rivera’s succeeding in his courageous battle with cancer, the WFT is a true feel-good story for 2020. The team doesn’t have much of a chance to win the Super Bowl, but they are bringing hope back to Landover.

There were legitimate worries that Alex Smith wouldn’t survive the severe leg injury he incurred during a game two years ago. But Smith has made a comeback, as he came in following ongoing struggles for Dwayne Haskins and Kyle Allen.

Smith hasn’t been a revolution, as he has been sacked nineteen times in seven games. He has four touchdowns versus six interceptions, and he averages about 200 yards a game. But the fact that Smith is out there on the field is a remarkable story.

The rest of the offense features two talented running backs in Antonio Gibson and J.D. McKissic, plus a young receiving star in Terry McLaurin. Tight end Logan Thomas has proven himself as a two-way player in blocking and receiving. McKissic has also become active in the receiving game, as he has 420 receiving yards versus 300 rushing yards.

The WFT defense benefits from playing in a weak division. They’ve also taken advantage of many poor teams in their schedule like the San Francisco 49ers and the Cincinnati Bengals.

Chase Young and Montez Sweat remain two of the most talented young defensive linemen in the game. The two combine for 12.5 sacks, and they have forced a total of five fumbles. Young even has a touchdown from a fumble recovery this season.

The defense gives up about 21 points per game, but that’s also the same amount the WFT scores each game. The defense limits their opponents to completing about a third of their third-down conversions, which is one of the best totals in the league.

The defense keeps the team in games, but they have done this against the rest of the NFC East and some other weak outside-of-division opponents, so you should watch when looking at their performance here.

Should You Bet on the WFT?

Whether the team will have a new quarterback remains uncertain, but it is possible. There’s also the topic of whether the WFT will have an actual team name without resorting to a placeholder name, but that’s another story.