Cleveland Browns have hottest start since 2001: May be worth a bet

The Cleveland Browns are on a hot streak to start the latest season of NFL. 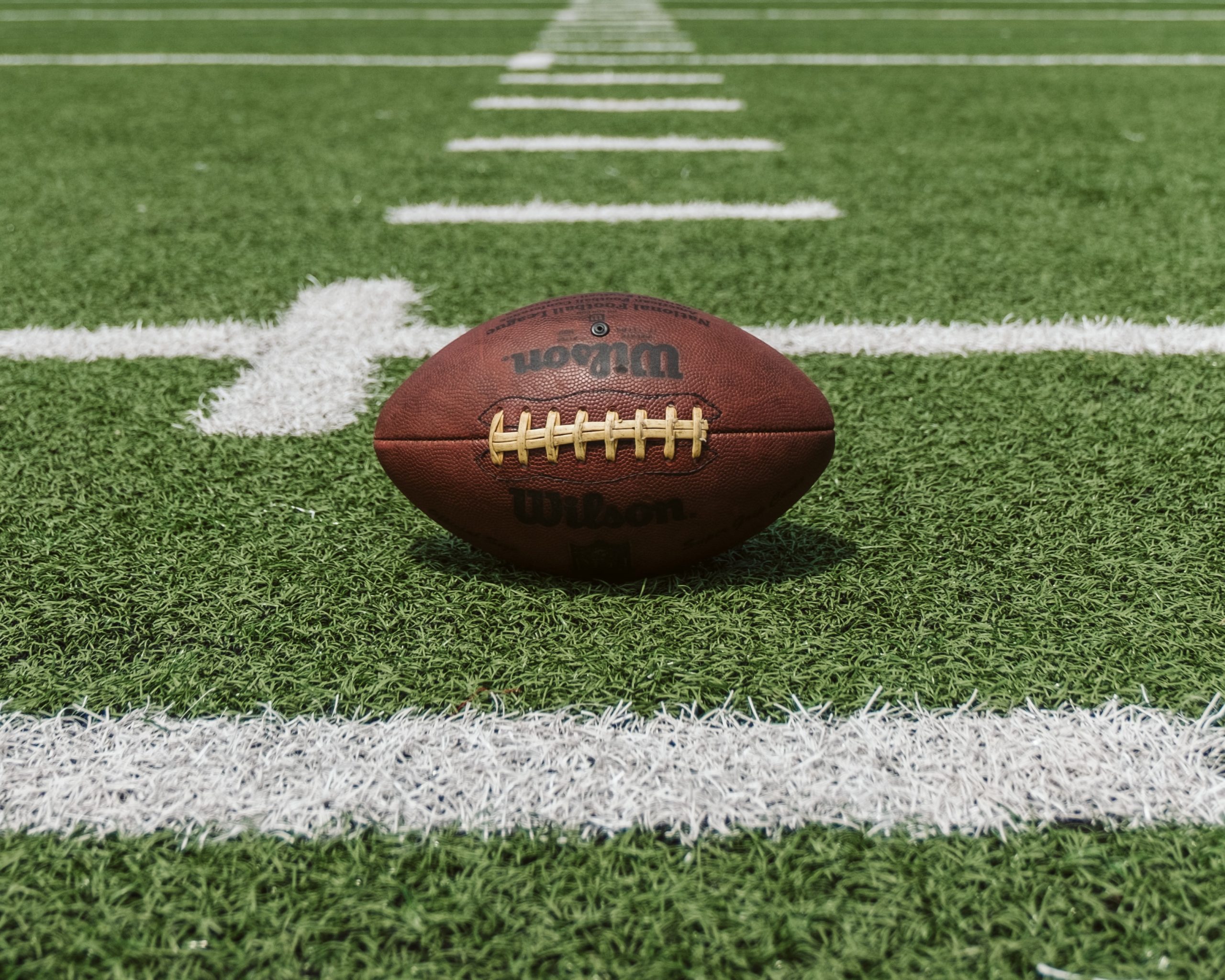 The Cleveland Browns have not made the playoffs in 18 years, and have not won a Super Bowl in 56 years, but despite the odds of the Browns claiming the NFL’s biggest prize at +4333, the Browns at this stage could be the story we need right now.

The Browns have for the most part been cellar dwellers in the AFC North as they have finished either last or second last each year since 2015. They were especially poor in the 2016 and 2017 seasons where they only saw one win during those two years and with a combined percentage of .063 during that time too.

However, things may finally start to be looking up for the Browns as for the last two years they have been slowly building to be a competitive franchise that aims to play in the playoffs. It began in 2018 when they won seven games (their most during that period) with a percentage of .469 and in 2019 they won six games with a percentage of .375. Four games into the 2020 NFL season and the Browns faithful may just see the light at the end of the tunnel.

The Browns were +3667 to claim an AFC championship at the start of the season and had the same value in the Super Bowl, and if they continue their form it may drop even further.  The Browns have been impressive so far and have got off to their best start since 2001 as they have begun their 2020 campaign with a 3-1 win-loss record and their highest percentage since 2007 (when they finished the regular season with .625) with a percentage of .750 so far.

The Browns have defeated the Cinnaniti Bengals (35-30) in week two, defeated Washington Football Team convincingly in week three (34-20), and were utterly impressive throughout their dominant win against the Dallas Cowboys (49-38) in-game week four. Their only loss of the season so far has come against the Baltimore Ravens in week one and surprisingly the Browns and the Ravens have the same record and the same percentage, (however, the Ravens are paying +617 for the Super Bowl and AFC championship).

If the Browns needed to make a statement to the rest of the AFC, they did just that during their 11 point win over the Cowboys to show that they can in fact match it with the big boys after a few years in the wilderness. This was probably the best win the Browns have had in a while as they defeated the Cowboys 49-38 to get off to their best start in 19 years.

Wide receiver Odell Beckham, was instrumental as he claimed three touchdowns, with the Browns massing 307 yards (their most since 2009) and even a stellar first half which saw them put on 31 points on the board (their most since 1991), dspite the impressive win their value has gone up to +4333 to claim the AFC North but the Browns just may be the dark knight.

While there are many other clear favorites to claim the AFC North (as the Browns are third favorites behind the Ravens and the Pittsburgh Steelers), the Browns are still worth a punt at this stage as they have already broken many of their own records and have gotten off to their best start in years.

Are you interested in learning more about NFL and the latest information on betting, odds, picks & predictions? Then our NFL hub page is the place for you!