Are the Seattle Seahawks Worth Your Super Bowl Bets?

Do the Seattle Seahawks have what it takes to be worthy of your Super Bowl bets? Read on below to find out! 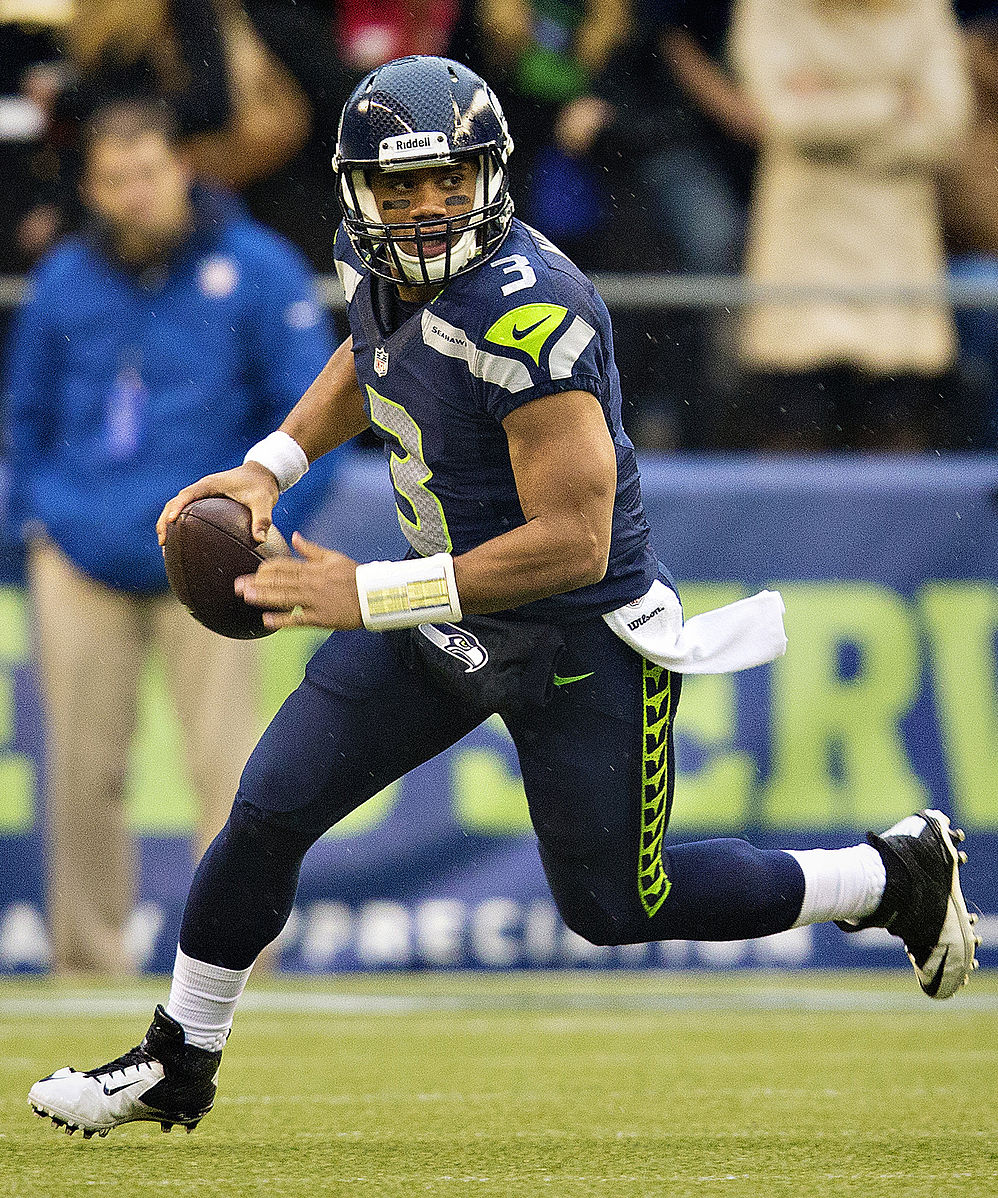 The Seattle Seahawks are quietly making themselves one of the most competitive teams in the sport. The Seahawks have a 9-4 record and have a strong chance of reaching the playoffs. The team is tied with the Los Angeles Rams for the top of the NFC West division.

The two teams will face each other once again, plus the Seahawks also have games with the Washington Football Team and the San Francisco 49ers. The odds of the Seahawks getting the top spot in the NFC are slim, but the Seahawks could potentially have at least one home game if they can win their division.

The Seahawks have a +1400 line to win the Super Bowl. The Seahawks are a good betting choice to see, as they have many promising points that make them one of the best Super Bowl bets for this season. Here’s a look at what you can expect out of this club.

Russell Wilson continues to be one of the league’s top quarterbacks, although his chances of being the NFC MVP aren’t very strong. Wilson has 36 passing touchdowns, but he has also been sacked forty times. Wilson does average about 315 passing yards per game, although he doesn’t have as much of an all-around game as the Green Bay Packers’ Aaron Rodgers.

But Wilson remains a powerful threat that can take on all the best teams in the league. In addition to being a talented passer, Wilson is also second on the team with 420 rushing yards.

RT to #ProBowlVote our QB! pic.twitter.com/hVUD5Y76mL

D.K. Metcalf has been a rising star for the past few years, but this season marks his big breakout. Metcalf has nearly 1,200 receiving yards, and he has seventeen receptions for more than twenty yards. Metcalf also has ten touchdowns, as he has quickly become Wilson’s top target in the backfield.

The Seahawks still have some other talented receivers like Tyler Lockett and David Moore. But it is Metcalf who has proven to be the top choice in Seattle, and he still has plenty of years left in him to show his immense talent.

The Seahawks still have some talented players waiting to come back from injuries. Tight end Greg Olsen is expected to be ready for the playoffs. Cornerback Quinton Dunbar should also return soon, and defensive end Carlos Dunlap should also return to continue the progress he’s made since coming to the team from the Cincinnati Bengals.

The Seahawks defense gives up about twenty-four points per game, but it’s good enough considering how the Seahawks score about thirty a game. The team can keep the opponents’ rushing game from getting in triple-digit yards, but they often give up about 300 receiving yards on average.

Are You Ready To Bet On The Seahawks?

The Seattle Seahawks will be a good team to see if you’re looking for Super Bowl bets this season. The Seahawks have one of the league’s best quarterbacks, and the team has many quality players who will come back from injury soon.

The pairing of Russell Wilson and D.K. Metcalf will also be one of the best groupings to see in the next few years. Check out the Seahawks if you’re interested in betting on who will win Super Bowl LV.