Are the Philadelphia Eagles Worth Your Super Bowl Bets?

Do the Philadelphia Eagles have what it takes to be worthy of your Super Bowl bets? Read on below to find out! 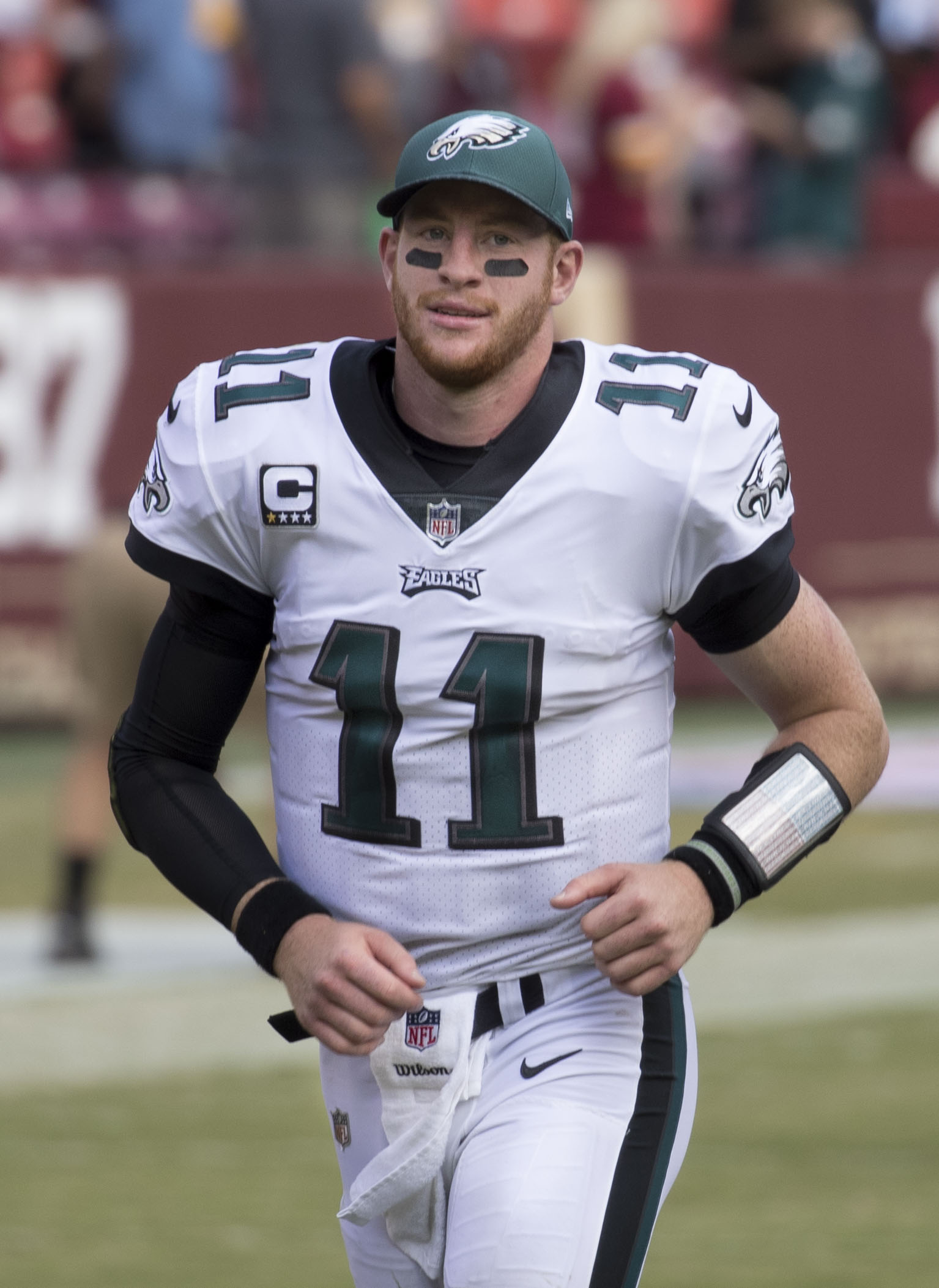 The Philadelphia Eagles have reached a crossroads with quarterback Carson Wentz. Wentz had a strong rookie season, but he was a nonfactor in their run to Super Bowl LII due to an injury. He hasn’t been the same since returning, and now his days as the team’s starting quarterback might be over.

The Eagles’ quarterback situation isn’t the only problem surrounding the Eagles. The team isn’t ideal for Super Bowl bets due to the team having such a poor record. The team has a +21000 line to win the Super Bowl.

The quarterback situation in Philadelphia has been a significant concern. Carson Wentz is in the last year of his current contract, and there’s a real chance the Eagles may consider moving on from the former second-overall draft pick.

Wentz has sixteen touchdowns versus fifteen interceptions, plus he has been sacked fifty times this season. He struggles to manage pocket passes, and he is often thrust into running situations he isn’t comfortable with handling.

The Eagles are looking at Jalen Hurts as their possible quarterback of the future. Hurts shows great skill in passing and rushing, and he isn’t afraid to complete a long-ball pass. Hurts will likely be the preferred quarterback in Philadelphia for the future, especially since the fans have essentially moved on from Wentz.

What did Jalen Hurts take away from his first NFL start? Find out on today’s episode of #Eagles 360, presented by @Xfinity.#FlyEaglesFly pic.twitter.com/udcZ870NTN

Improving the Rest of the Offense

The Eagles will need extra help in bolstering its receiving staff. The team’s current roster features Travis Fulgham and Dallas Goedert, which aren’t as encouraging as people would wish.

Miles Sanders leads the team in rushing, but he has ball control issues. Boston Scott has taken more of a role for the team this season to compensate for some of the struggles Sanders regularly exhibits.

The kicking situation has also been a problem, as Jake Elliott is 13-18 in field goals and has not done well in managing clutch situations. He has missed two field goals of less than thirty yards this season.

The Eagles are an aggressive team on defense with 43 sacks this year. Fletcher Cox and Derek Bennett lead the team in that category. Darius Slay and Jalen Mills are both high-value cornerstones of the team’s secondary.

But while the Eagles can pursue the quarterback well, they haven’t done well in forcing turnovers. The team’s turnover ratio of -10 is not getting the job done. The Eagles hold the ball for less than half an average game due to this point.

Should You Bet on the Eagles?

The Philadelphia Eagles aren’t an ideal team for wagering due to the weaknesses and other problems they exhibit. The Eagles have many flaws throughout the team, and their inability to produce turnovers is a concern.

The Eagles have games against the Arizona Cardinals, the Dallas Cowboys, and the Washington Football Team remaining this season. The team would need to win all of these games and hope that Washington can lose at least once if they’re going to reach the playoffs in January.

The odds of this happening are remote, and the quarterback issue only makes the situation worse. Expect the Eagles to look at Jalen Hurts for the rest of the season to see if he’s a worthwhile quarterback for the future or if the team should go in a different direction.